Let’s get the important stuff out of the way first: I’ve always pronounced it ‘Bon Ivor’

Because of this I set up a Google Alert to tell me when somebody finally made a ‘Bon Iver the Engine’ meme, as I truly believed that such a witty reference to both an ultra hipster musical act and an old children’s’ show would truly bring the world together in these troubled times

No, but apparently he’s one of those ultra-hipster tossers who chooses to pretentiously pronounce his name the way it’s spelled, so the reference is lost

Guy breaks up with girlfriend, retreats to log cabin to record heartbreakingly beautiful songs that will forever be badly covered and haunt adverts for yoghurt, probably whilst chopping wood with his shirt off

Although the album was great, the story behind it was marketed far more intensely, as the record label was desperate to push The Engine as an ultra sensitive and authentic singer songwriter, so idyllic and pastoral that he may as well be Poldark, playing music that could have come from the late 19th century

Happily, based on the records he’s done since, The Engine despised that image more than anyone

’22, A Million’ is absolutely astonishing 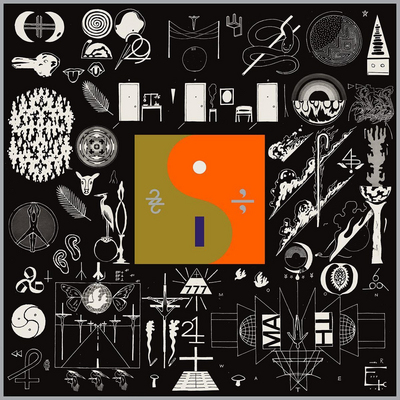 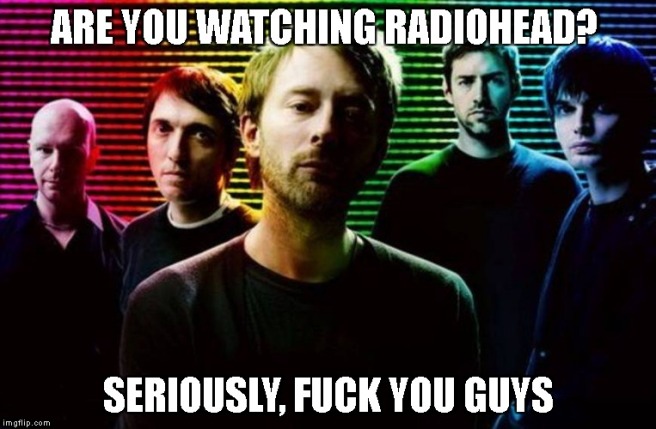 Considering that this is pretty much The Engine’s ‘second’ musical style, it’s astonishing how well he manages the sounds here, and how beautiful his production is

The Engine has featured on many Kanye tracks, and his influence was obviously so profound that The Engine has ended up making by far the best Kanye West album released in 2016, despite containing no appearance from the man himself

The jagged and jarring production, the jolting autotune, the samples passed through the synthesiser so many times that they sound unrecognisable: you wish Kanye himself paid so much attention to his own achievements

Not done this for a while, have I? Well, this album makes up for it:

Wow, that… that escalated…

Most importantly, and amazingly, The Engine is still writing the same intensely beautiful pop songs that he’s always done, only this time he’s wrapping them up in electronic production that only intensifies the songs beauty through their sheer disparity

Aside from (perhaps) 21 M♢♢N WATER (man, these song names are freaking awesome +100) all the songs are at their heart beautiful and commercial pop gems, and The Engine obviously felt that if he added a few clanging sounds and message beeps people might finally lose interest in his backstory

Sometimes, and I’m a little ashamed to admit this, I think that this actually might be the best album of the year, but I feel that might merely be down to it being slightly more fresh to me due to listening to the No.1 record more times than any album since Kula Skaker’s criminally disregarded second album Peasants, Pigs and Astronauts. Even if I ever did musically slightly prefer The Engine’s effort, there are a myriad of social and scientific reasons why the next release is the year’s best

Yeah, you’ve spotted the hole in my claim: literally no human being ever listened to Kula Shaler’s second album

Best Lyric: ‘He only want me when I’m not there He better call Becky with the good hair’ +1

Awwwwww, you definitely know what I’m doing now, don’t you??

…But Are All the Rest of the Songs Kinda Amazing Anyway? Of course they are +500

So, do I continue doing this next year…?