If ISIS rang and told me that they’d kidnapped my family and would brutally execute them all unless I started naming my favourite albums ever released, I’d first make clear my thoughts that their terrorism was in real danger of losing its edge and question how exactly such an exercise conforms to their particular vision of Islam, no matter how warped it is. I would then ask them to specify the order in which they would be executing my family, as if they’re going to execute Paula or Viscous-Smithweldy first I’m in no great hurry, but if Juicy Lucy <child services have a court order saying you’re not allowed to call her that anymore, please delete- Ed> is up for decapitation first then I’d be a little more urgent, as she’s already a looker- by far the fittest girl in her preschool- and I’m planning to profit on her comeliness later in her life, perhaps by getting her to advertise something with her top off. And then I’d ask who exactly they considered ’family’, as I’m not going to break my back for any ex wife or second cousin, or… 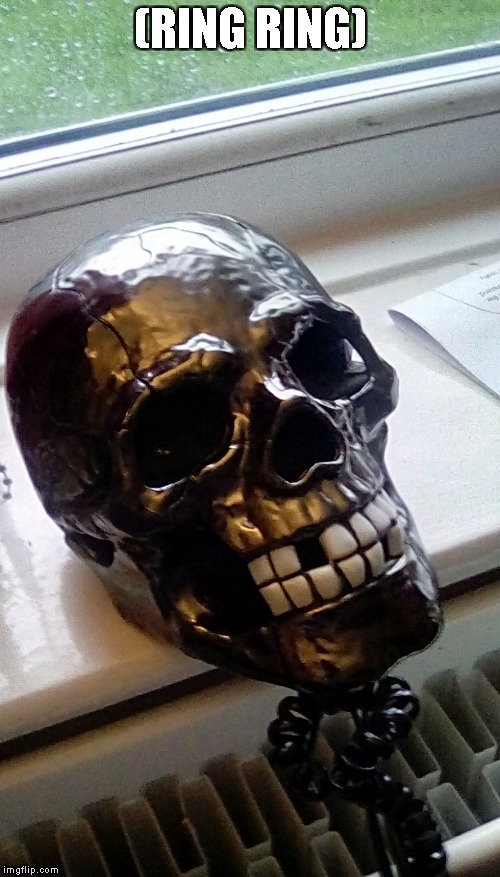 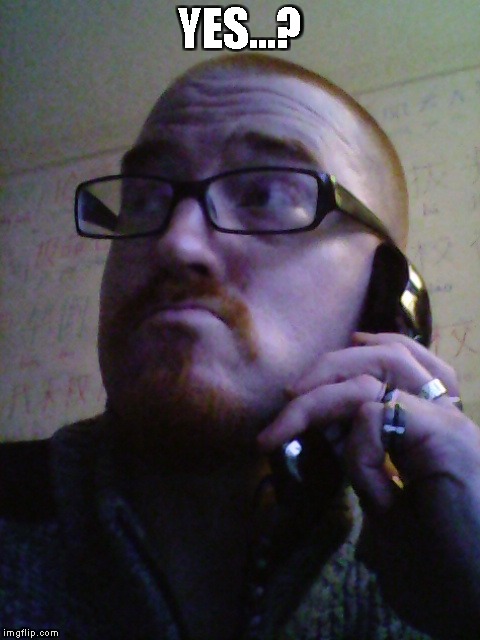 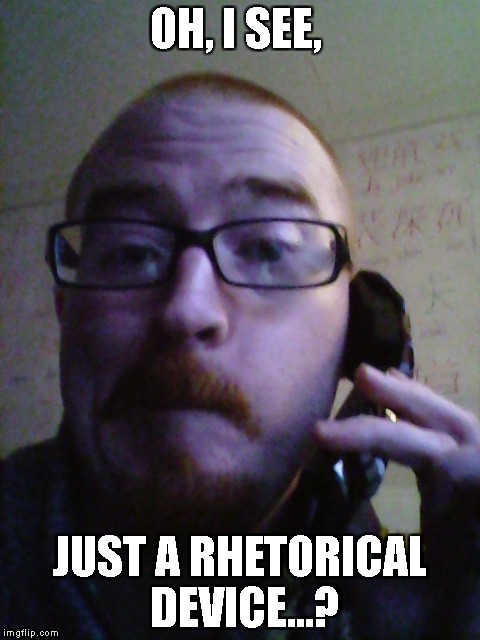 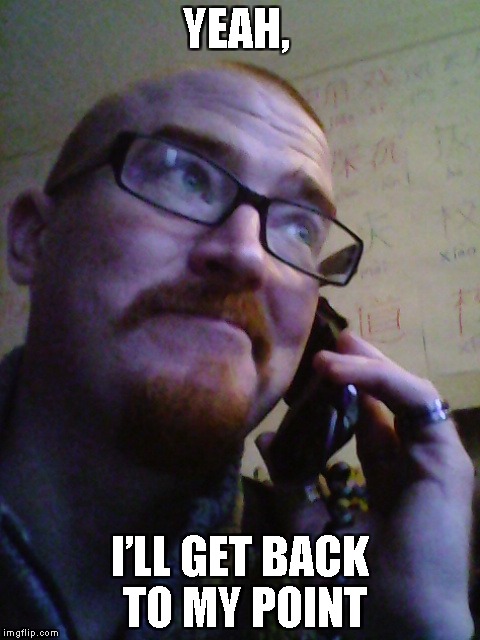 As you’ve already deduced, I was about to say how I’d absolutely name ‘After Murder Park’ by Luke Haines’s old alma mater The Auteurs as one of my favourite ever albums. However, listening to it recently I noticed how there are at least four or five tracks on the 12 track LP that I really don’t care for, there’s just maybe seven tracks that are so good they make you forget the album’s mis-steps. I mean, ‘Smash the System’ isn’t as good an album, but there are more great songs… y’know…?

…honestly, I started that paragraph knowing exactly what I was getting at… Sorry…

It was fucking terrible, wasn’t it? 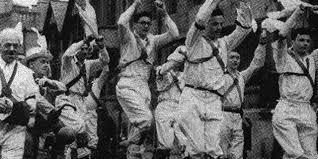 ‘Smash the System’ is another collection of sinister pop brilliance from Hainezy-Boy, and further proof that he is far more than just a professional cantankerous tweeter

He may be arching an eyebrow and belittling many of the tropes, but Haines still rocks hard enough to get 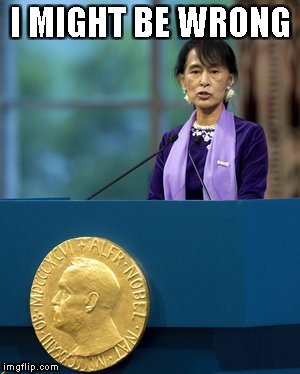 Best Lyric: ‘Hey baby, who the fuck do you think I is?/I smell that fragrance on your Louis knit, boy/Just give my fat ass a big kiss, boy/Tonight I’m fucking up all your shit, boy’ +1