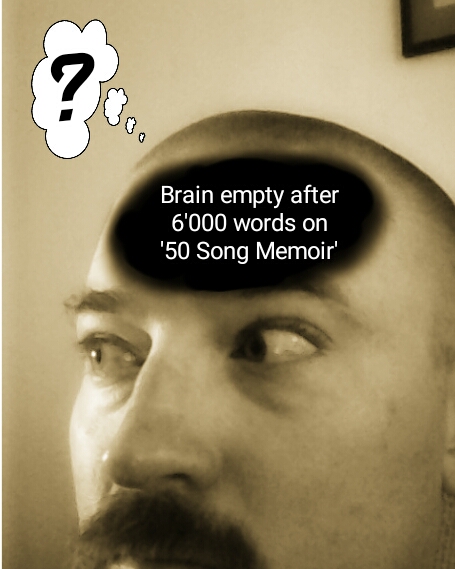 Ok, so that’s a non’-starter. How about ‘The National’? National. National…

You might remember National Public Broadcasting coming in at number 26…

I am a British national. Technically, I’m a ‘British national otherwise than by descent’, which means any children I have would also be British. I was brought up inside of British culture, so I share many of the traits you would otherwise associate with being British:

I had a pretty inwardly debilitating and outwardly harmful drinking problem. I have real problems communicating my emotions and even opinions to other people in face to face conversation*. I hate strangers. I don’t much care for people I know. I pretend to like my friends and family but behind their back curse them as being worthless and bothersome souls. I think being polite is actually more important than being nice. I used to own rather a lot of things but due to an unfortunate period in my existence now own very little. I still think that all foreign people somehow owe me something, I think because I built their railways or something. I think penalty kicks are a disastrously unfair way of settling football matches. I think of adding flavour to food is a ridiculous overindulgent probably brought over from the Caribbean some time in the 60s and so would much prefer everything I eat to be as bland as humanly possible.

I don’t ‘think I’m better than you’, or anything like that, which I feel is sometimes rather cruelly and unfairly mislabelled as a British trait but if anything is more suited to the French or American or Yupik Eskimos or Japanese. 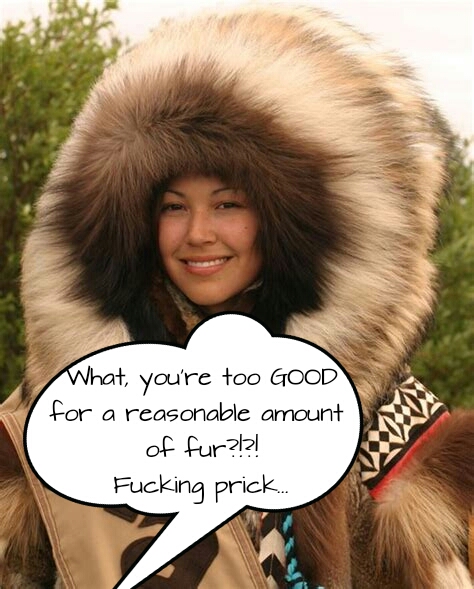 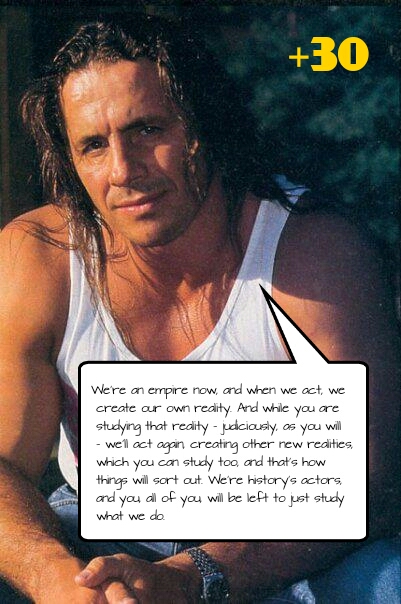 Also, because I am British person in (kayfabe) 2017, I have no privacy. There are now entire companies bigger than any government in the world whose influence and authority is based entirely on knowing exactly what I do, where I go, what I like and precisely what true to life facts I need to be able to access in order to know why exactly I would never dare vote for Crooked Hilary. Look, these are the places I go: 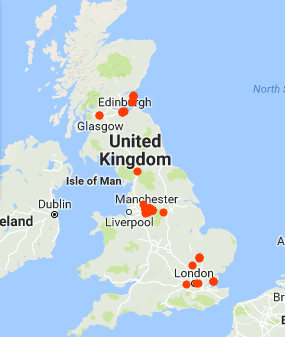 And these are (a very small fraction of) the things I apparently like:

And here are all the many, many things I don’t like. If you’ve ever read any post on this blog, and seen the amount of bile I choose to eject over a certain topic whilst trying to avoid talking about the latest album by Marissa Nadler or whatever, then you’ll know that this list will be rather overwhelmingly large:

Awwww, thanks Google! You consider me such a kindhearted soul that I simply dislike nothing at all! That’s very sweet of you, but I feel I should probably chuck in a few things to get you started: for various reasons and to varying degrees I hate jazz, credit cards, moving & relocating, home & gardens, investing, hair care (duh), country music, racing games, performing arts and parenting. Coincidentally enough, these are all topics you seem to have in your ‘likes’ column.

Now, because I consider myself a liberal, I think such a lack of privacy is a very good thing

In (kayfabe ) 2017 in the free world, we should encourage knowing everything about everyone else. I think hiding the parts of ourselves we don’t think other people would be willing or happy to accept is actually a problem with society as a whole. We only feel the need to keep certain things hidden because they are not accepted amongst the accepted ‘norms’ of society, and I think we need to ensure that as much different lives of different people are accessible to as many people as possible. The more of this we do, the more varieties of human life would become accepted, and we’d actually become a far better and fairer society as a result.

I agree with the philosopher Andy Clark when he says that:

““As the lives of the populace become more visible, our work-a-day morals and expectations need to change and shift. As the realm of the truly private contracts, as I think it must, the public space in any truly democratic country needs to become more liberal and openhearted. Where some fear disembodiment and social isolation, I anticipate multipleembodiment and social complexity.”

Unfortunately, we don’t yet have the correct liberal law system to fulfil the proper dream of multiple accessibility. What should be victimless crimes such as getting nicely high or awesomely low are actually given victims by drug’s very illegality. If you’re trying to find pictures of children- or any human in fact- being abused then you obviously have some very damaging psychological issues that merit close treatment rather than lengthy jail terms. There should be no such thing as ‘illegally’ entering a country, and if you think this might somehow invoke a money shortage (perhaps it will, likely it won’t) there are always places you can find to raise taxes.

If you’re secretly killing people or, like, breaking little puppies’ legs, then what you’re doing there is actually correctly against the law. I’m enough of an fairy libtard that I think breaking the law should still be punished even if the person is trying to keep it a secret.

You know what you did, Ralf. Or perhaps are going to do…)

Right now I think our only concerns about how much Google and Facebook know about us is that it’s far too large an amount of ‘wealth’ to be solely trusted to such a small amount of companies, and should be shared out among the people better. That’s nothing to do with any myth about ‘privacy’, that’s just because I earn a small enough amount of money to consider myself a socialist. I think we need less privacy: Google won’t even tell me what search terms people used to find my blog! So the only guaranteed way I have of increasing SEO is tyo tag each post ‘erotic fucking baboon’!

Hey! That actually went to some very interesting places in the end, didn’t it?? I’m going to revisit the topic in more detail on another ocassion, but this was a pretty good introduction! Awesome show, Alex!

The National aldum: yada yada yada, very good obviously or it wouldn’t be this high, two thumb up!

One last thing: when looking at my Google surveilance, I noticed that they had no idea at all what I was doing between the years of 2009 and 2013. Could China, actually be the most free country in the world?? Think about it.

Well, no, obviously. I mean, China’s biggest social networking site is WeChat, which is actually partially owned by the freaking Chinese government and does the kind of monitoring that Google and Facebook would have fantasies about. Nice line though, wasn’t it? 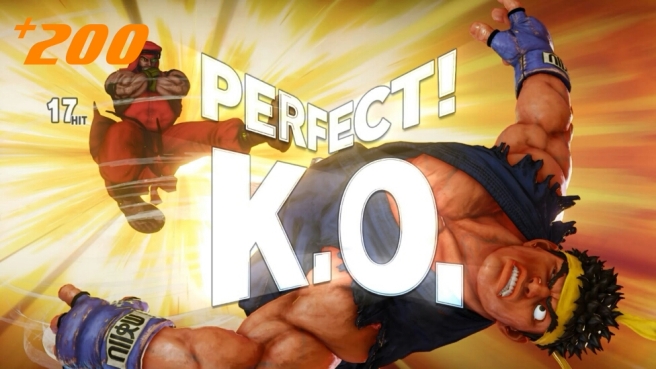 I honestly appreciate a good branding, and I think that the truley greatest bands have a recognisable styling to them, so I’m obviously going to appreciate the band working their new brand into the album cover

*Though like all the greatest poets- which if you read this blog you would have no hesitation claiming is a category to which I most certainly belong- I have no such issues communicating in verse. All my posts are even written in rhyming couplets. Don’t believe me? Read them all again. Yes, every one. That’s it. Click, click, click, click, click