Remember: this is probably actually the best album of the year, I’m just too afraid to say so

I Exhale is amazing: it blatantly and shamelessly rips off The Clash’s Train in Vain, Bowie’s Sound and Vision AND The Fall’s Hit the North, yet still manages to be a cast-iron banger. I couldn’t include the surrounding album on the Necessary Evil countdown, as they can’t go unpunished for such things, but this song is wonderful (especially the album’s 8 minute cut) 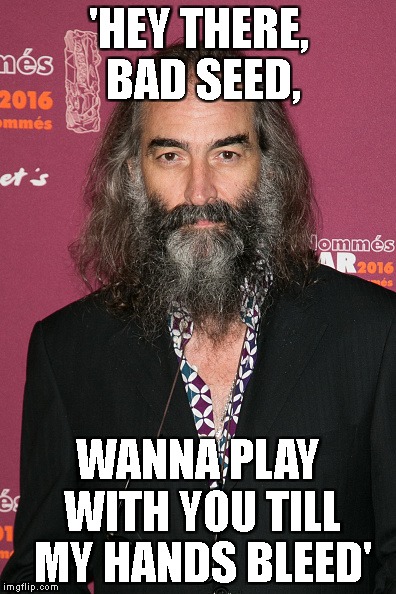 ‘I get those goosebumps every time/I need a heimlich’ Hmmm, is it at all possible that Mr Scott might be getting goosebumps mixed up with ‘hiccups’? Maybe that just didn’t scan as well, regardless, this is a storming track, and another example of one song overshadowing the rest of the album to such an extent that it’s not even on the Necessary Evil list

65 Bloc Party: The Love Within

64 Christine and the Queens: It 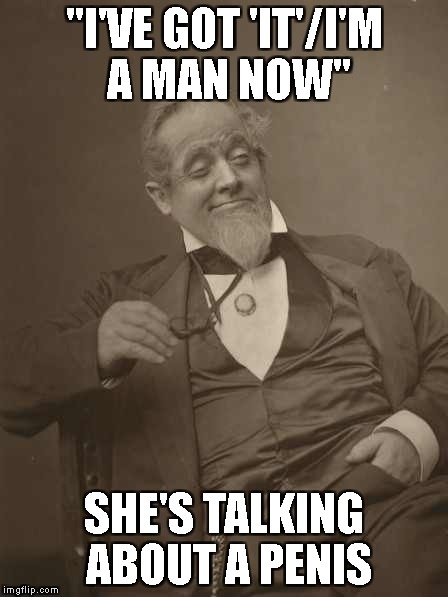 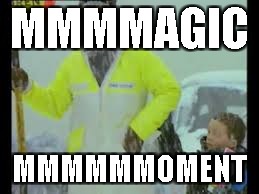 Screw all of you idiots, I’m not ashamed of loving this song: if you don’t hear the BA-DUMPTH of that chorus and don’t want to immediately start singing into the handle of your hairbrush then we can never be friends

62 Blood Orange: But You

‘Closer to closure’ is probably the best name of 2016