There are too many human beings, don’t you think?

Overpopulation is destroying our Earth, don’t you think? 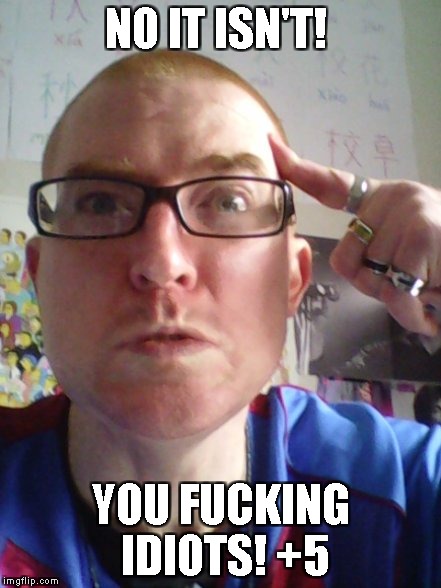 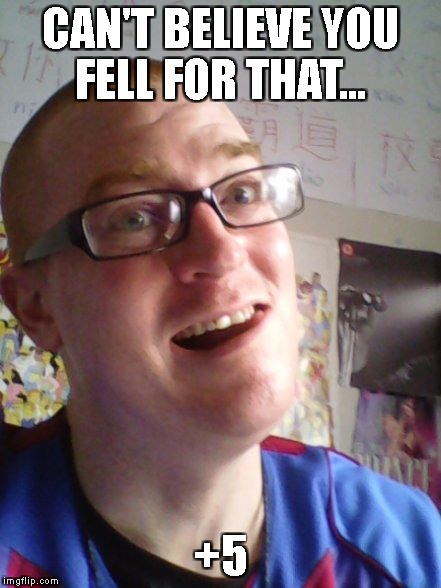 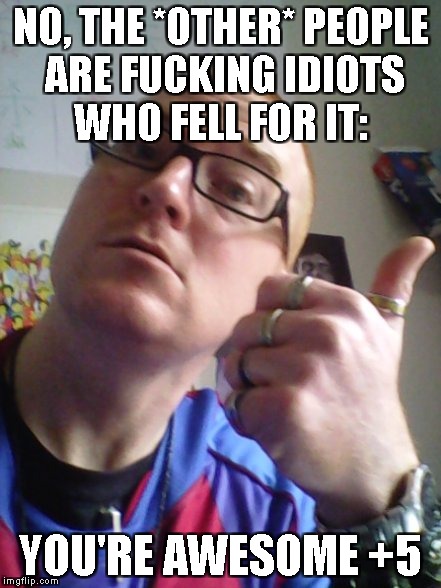 There’s not too many white people, is there? If anything, there’s not enough, you feel like a foreigner of your own city of Malaga, to which you retired in 2009 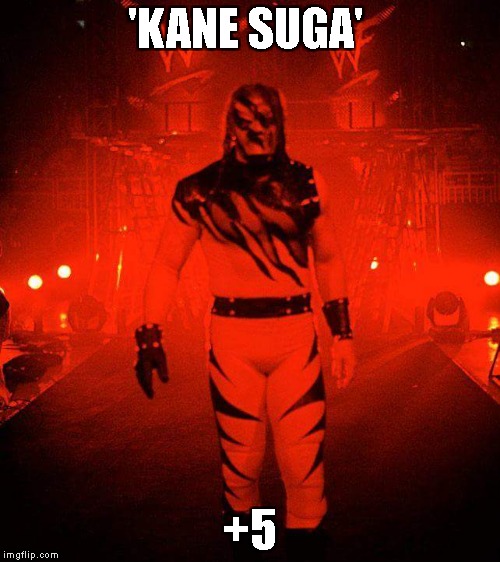 No, there’s far too many poor coloured people half way round the world, isn’t there? Yes, that starving guy in Mozambique who’s eating shards of rust in the hope of contracting dysentery so he could at least drink the diarrhoea, he’s fucking the world up, isn’t he?

What is your thinking, exactly? That these people are consuming a dangerous amount of the world’s finite resources? 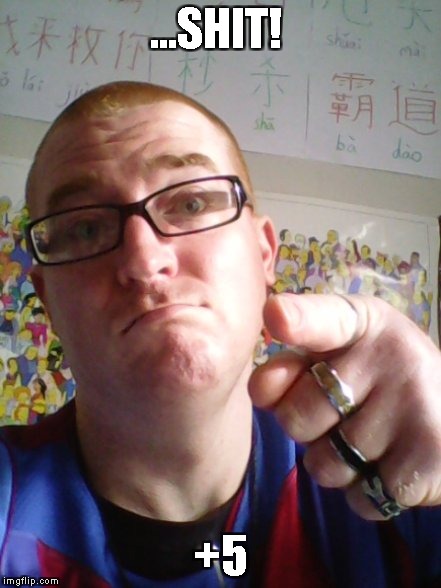 There’s more than enough food in the world, you fucking idiot: we dumb Westerners have enough food for us all to grow grotesquely obese and still throw away one point three billion tonnes of the shit every year! We’ve got too much of it, and to make sure we have an excessive amount of food to either engorge ourselves on or just chuck away we commandeer these poor brown folks’ land and kick them into the dust and wait for them to starve so your entitled fat arse can complain about overpopulation while sprinkling an extra layer of dolphin rashes on your orangutan burger 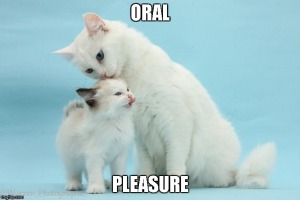 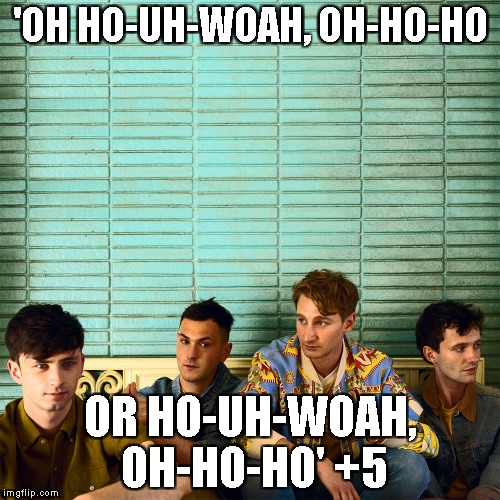 Are you ready to get your mind blow?

No, seriously, are you ready? 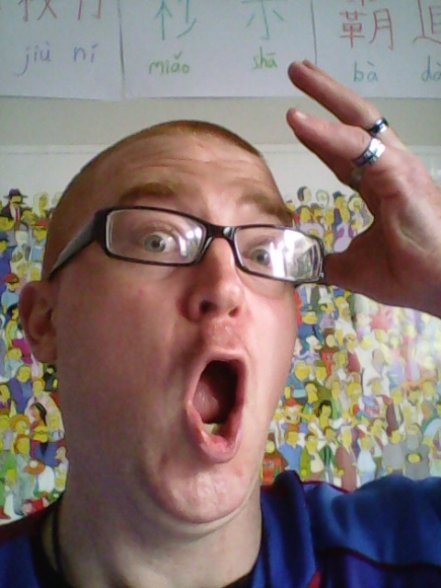 Think of the Irish Potato Nonsense, or Mao’s Great Famine, the North Korean Famine, or even the Somalian famine of the early 90s: people don’t die because of a lack of food- because there’s always been enough food– they die because of the food not being given to them. There’s no overpopulation problem, just a problem of equality. Call me a Social Justice Cluck Snowflake if you want, but I don’t think the best way to tackle inequality is to simply exterminate the lowest classes 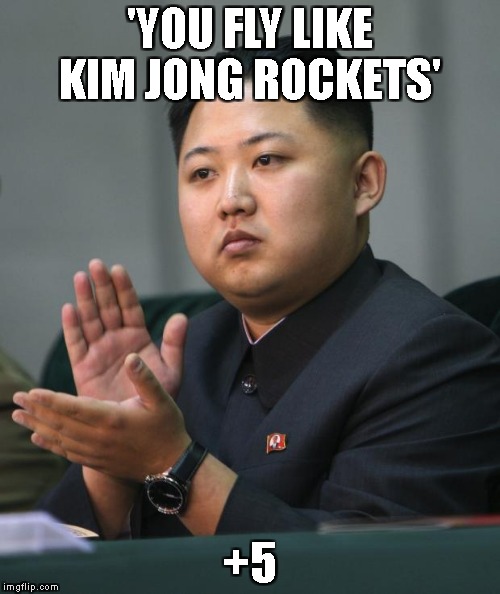 My brother mentioned to me the other day how people are talking about how insects could solve the world’s hunger problem. I got so fucking angry: 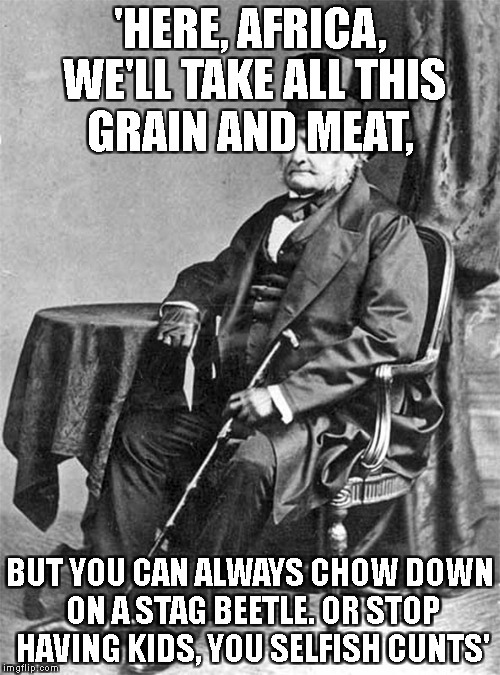 In fact, we’re even demanding organic food, which… 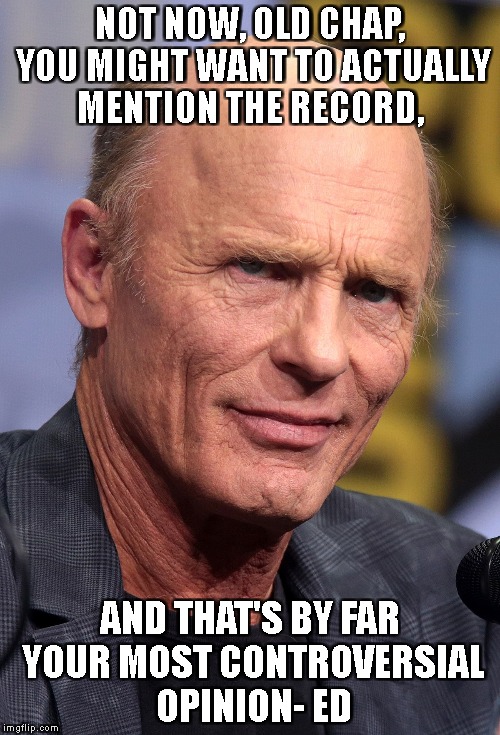 Fair point. ‘How to be a Human Being’ (what’s supposed to be capitalised there?) is pure awesomeness 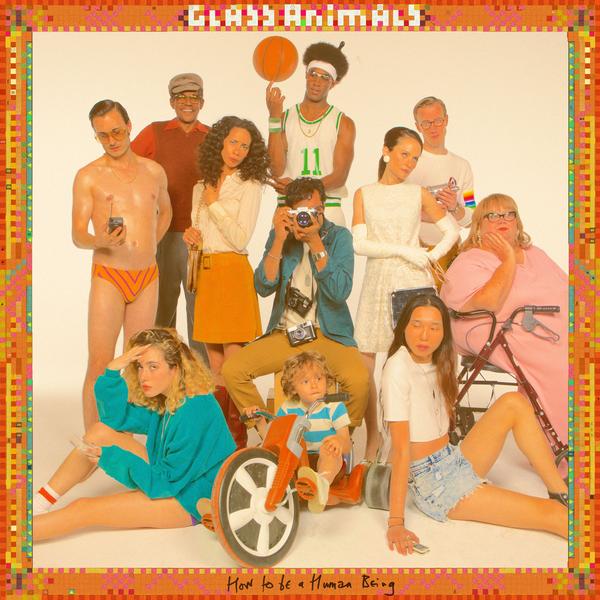 Glass Animals already sound like nobody else but themselves, and their second album is a fabulous evolution of their intense uniqueness

Best Lyric: ‘My father’s arms around my mother’s neck/Fruit too ripe to eat’ +1

…But Are All the Rest of the Songs Kinda Amazing Anyway? Yes +140

3 thoughts on “12 Glass Animals: How to be a Human Being”