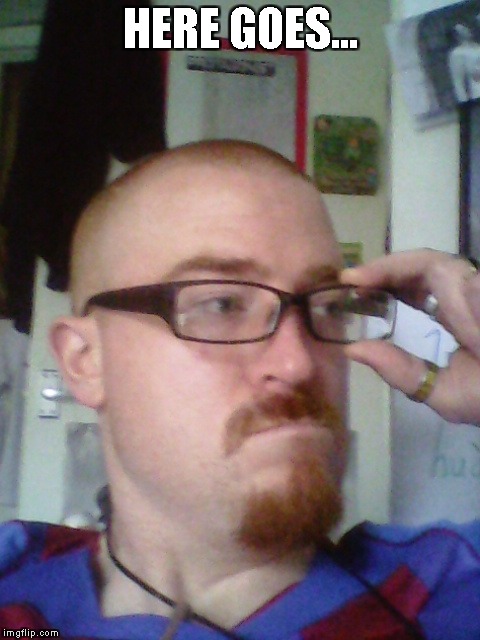 The wild tackle in the 1991 FA Cup Final- that Paul Gascoigne injured himself so comprehensively attempting that he was never the same player again- was a painful example of the kind of aggressive and impulsive thought process that actually played its part in making Gazza the amazing player he was. If you took such spontaneous and emotionally intuitiveness our of Gascoigne’s game, he wouldn’t be the same player. The tackle itself though, was an act of stupidity and should not really be celebrated

Charles Darwin was a hideous misogynist, who viewed women as simply womb vessels who were little more than irritating intellectual inferiors who interfered with serious scientific research by talking about ponies and periods and shit. He ended up marrying his cousin, probably because he felt marriage was sufficiently socially expected and didn’t want to leave the house to find a wife. However, if you took this sociopathic view of life only through its logical and consequential results, then he may have never invented dinosaurs and proved God wasn’t real, or whatever. However, his sexism should still not be celebrated in and of itself

If you take away Jimmy Page’s passion for kidnapping 14 year old girls to act as his personal sex slave, then you might lose the drive that inspired him to earn so much money he literally farts pound coins by liberally stealing the music of early 20th century black blues artists, and then utter, utter, dickheads would have no horrendously shit music to listen to. I still hesitate to celebrate the paedophilia though, even if it obviously played a large part in his success

Similarly, ‘The Life of Pablo’ is a compelling record, that’s as badly unfocused and painfully confused as Kanye himself, and a near essential glimpse into the strained and confused mind of a certifiable artistic genius seemingly at mental breaking point. If you take away these mental struggles, Kanye would obciously not be the creative mastermind that he is. However, the record itself is frequently a failure, by some distance the worst of a man with a previously unsullied back catalogue, and far more valuable as a psychiatric evaluation than a consistent pop record

Kanye’s previous record, the incomparable ‘Yeezus’, was stirring in its succinct focus and vicious sense of purpose, like Kanye obviously had clear goals and definitive knowledge of where his genius should be directed. It was, by my count, the fourth classic album of a career (to go alongside two that were merely fabulous), and like the other three it signalled a fierce and sharp change of artistic direction, meaning that once again all the ‘comedy’ skits mocking his style were rendered immediately defunct

No artist in history, save perhaps David Bowie 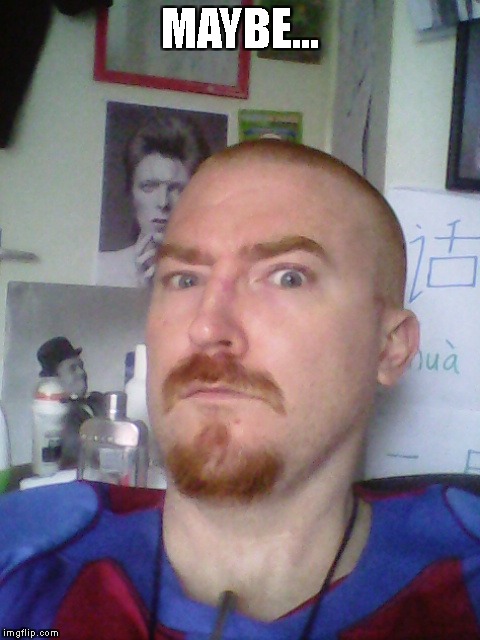 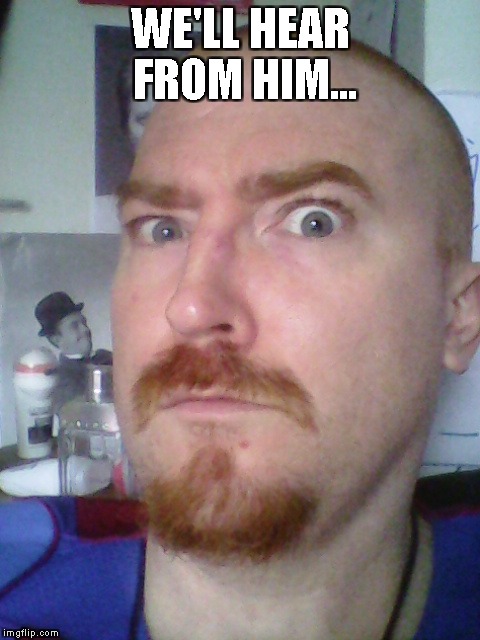 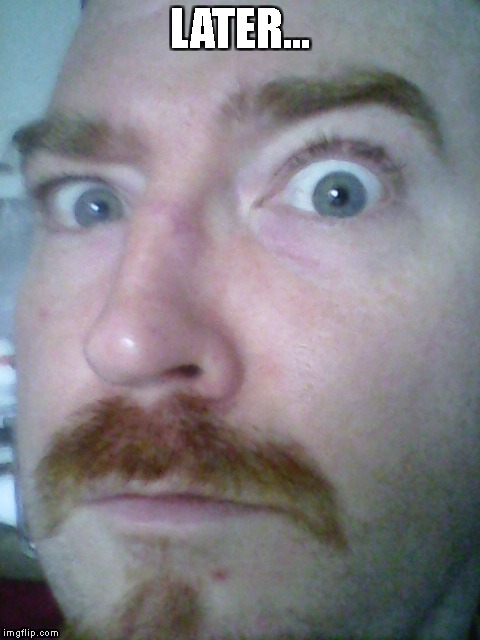 has been so successful in constantly introducing dominant and recognisable new styles of music, then immediately turning 180 before and leaving all of their many imitators grasping at dust

‘The Life of Pablo’ however, is an absolute mess 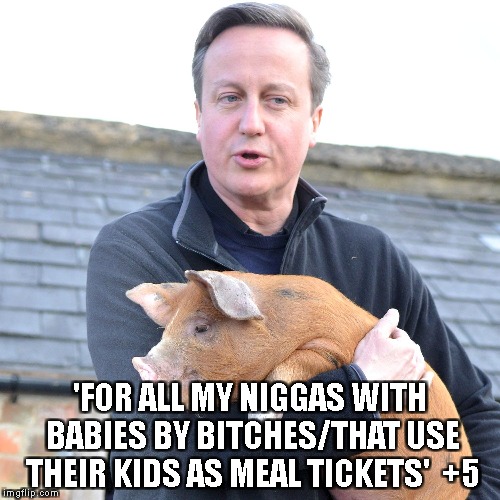 Not only does it lack any real change of direction and new stylistic innovations that we’ve been taught to believe we’re entitled to with every new West record, but it lacks any real direction at all. The lack of focus was apparent when West seemed to change the track listing and order every five minutes in the build up to the record’s release, and the confusion is such that the 18 track album that I’ve been listening to is markedly different from the 20 track one listed on Wikipedia

At one point near the end of 30 Hours West tells the listener that this is the bonus track, and all great albums should have one. It’s no such thing, and there are still three (or maybe four) tracks to go. The Silver Surfer Intermission was obviously planned to introduce the album highlight Waves, a track that’s ended up four tracks previous and is instead introduced by the I Love Kanye skit instead. Like I said: mess

The album peaks at around its midpoint, when the spectacular Waves, FML and, to a lesser extent, Real Friends suggest a gripping direction of crooked synth and distorted vocals that the album may have once been heading in, and is just one of the many examples of the artist’s genius frequently evident

The above lyric helps explain the record’s jittery sense of nervous trauma: Kanye believes that his wife is only with him because he’s successful, so suddenly his music career isn’t just his artistic vision, but an entire crux upon which his whole happiness is dependant upon! His subsequent mental issues are understandable, as ‘Pablo…’ is the frequently misfiring sound of someone painfully trying to give the public what he believes is expected of him to remain successful, but at no point having any idea of what exactly that is

Let’s face it: if Kanye was white, he’d be hailed as a tortured artistic genius, 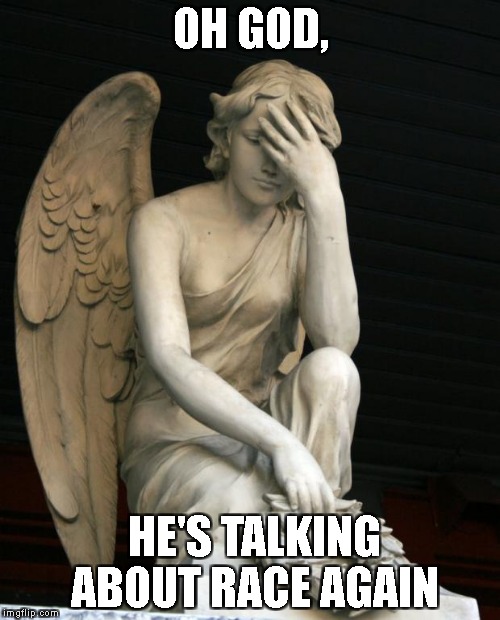 but because he records in a genre that so few people have respect for or afford legitimacy, his mental strains are instead treated as a joke, like if The Cheeky Girls checked into The Priory because of creative exhaustion

I remember not long ago there was another black artist, who made music that the critics lauded as revolutionary but struggled with his media representation and dealt with fame so poorly that he was often labelled a weirdo 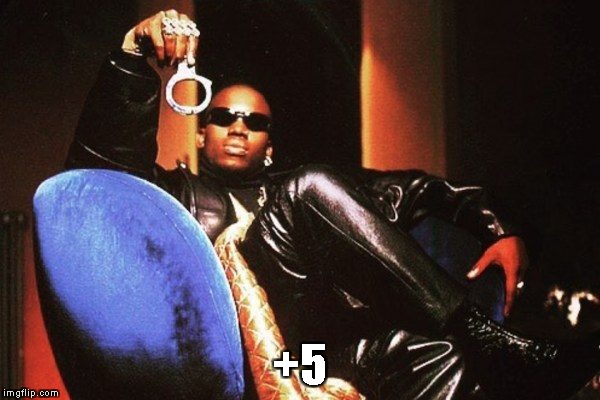 Jesus, this was a long one, wasn’t it?

Or at least my version of it was

Not the one everyone else goes for though: while Ultralight Beam is fantastic, it still pales in comparison to Waves

Eeeesh… Y’know what? Not really. The great songs are- as the name implies- great, but there’s a slapdash approach to many of the album’s songs that simply aren’t worthy of Kanye’s potential