Don’t you hate it when people ask you what ‘kind of music’ you like?

It’s awful to think that some people (most people??) only like a certain genre or style, which the question covertly supports 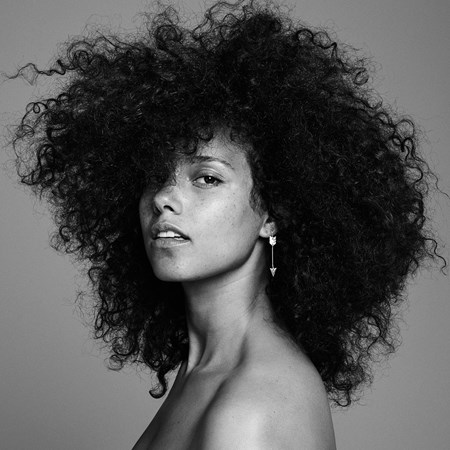 Be very wary of people who quickly answer the question with a definitive variety of music, increasing your wariness exponentially the more specific the genre they name. If they say they like ‘dance’, ‘classical’ or ‘indie’ music, then they are merely extremely boring people who only really interact with music when they want to escape all ties to consciousness, relax in their study while planning further expansions of their plantation, or just want to really magnify their dullness, respectively

However, if they get more detailed, and say they only like metal music made by Brummies without the full collection of fingers, or rock music containing no more than three chords made by two men in denim jackets with mullets, or by a band from Glastonbury with a strongly simian frontman singing songs about touching things, then they’re absolutely thinking of a specific artist and a specific time when they first heard their music and are cursed to spend the rest of their life searching in vain for that specific moment in their life when they were last happy 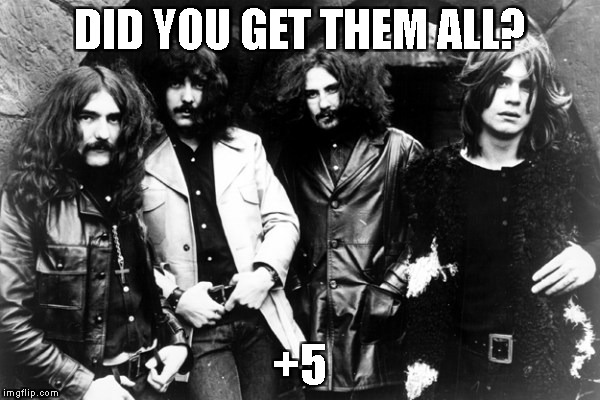 I usually say I like ‘good music’, which, though it is the absolutely literal and legally binding truth, sounds like the biggest cop out since I threw Tracey Morgan out of the window after he wasted 90 minutes of my life in that Kevin Smith movie 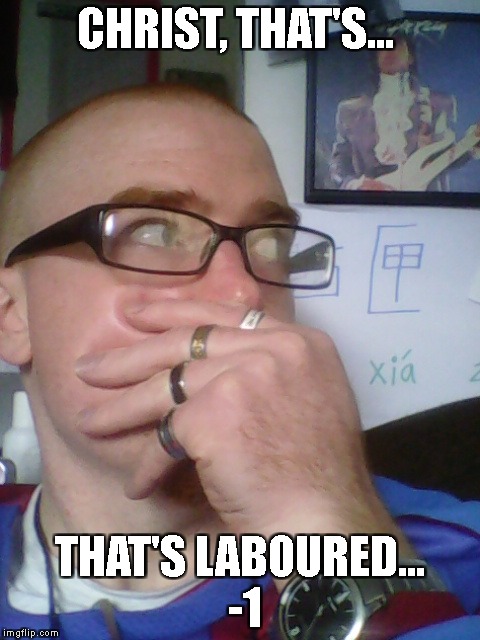 I think the greatest music is the music that relies on melodies and rhythms, that leaves such an impression on you that you’re compelled to inspect it deeper, and the kind of music that makes sure it’s still just about commercial enough to ensure that its popularity is unconditional 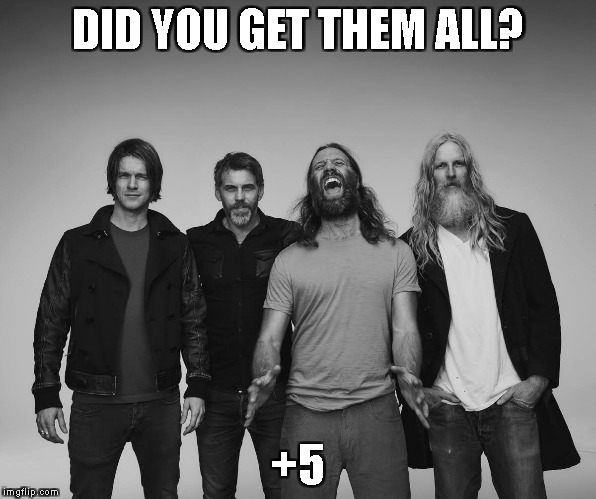 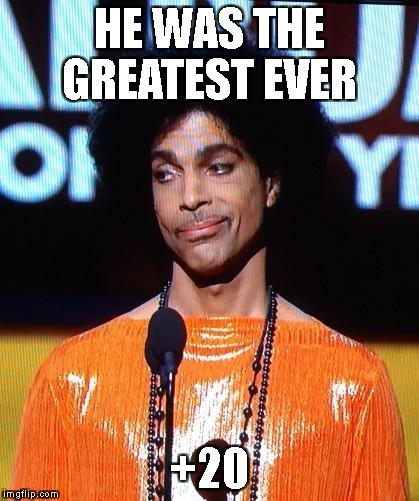 I think I’ve made my point… although I can’t quite remember what the point was…..

‘And she stood up in the classroom and walked up from the back and stood in front of the classroom where her history was attacked and said, “You are not niggers. As a matter of fact you are not really even black. I’ll prove it to you. I’ll put every last one of y’all in a row, put some Vaseline and baby oil in your face and look in the mirror. Look my beloved, you glow.”‘ 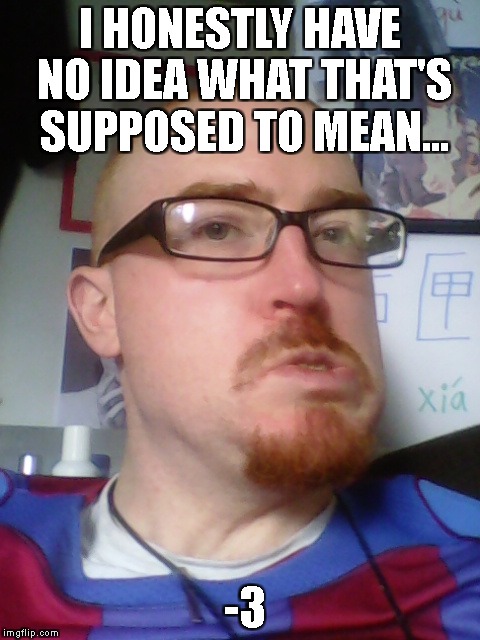 ‘HERE’ absolutely earns its capitalisation, as it’s a BIG and a GLORIOUS POP album 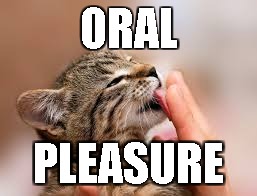 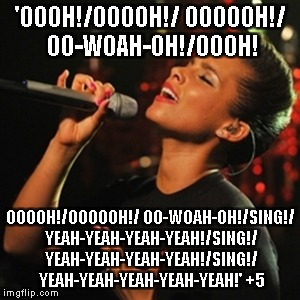 Keys not only has one of the greatest voices working right now, but she has a peerless ability to craft melodies (a talent so overflowing that she’s confident enough to throw two separate gorgeous songs into She Don’t Really Care/1 Luv) and stirring crescendos, worth 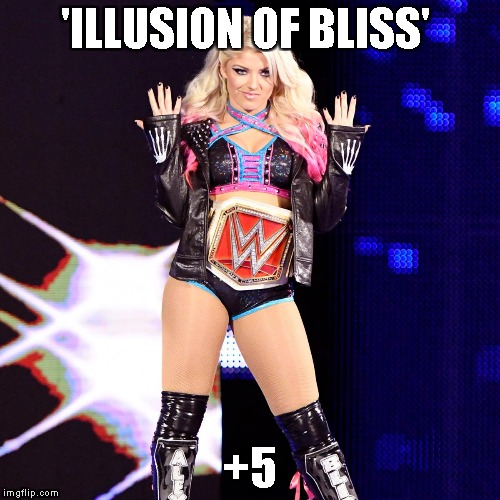 It’s also something to cherish that in 2016 even one of the most commercially successful musicians can confidently promote an album as politically conscious as ‘HERE’. Sure, it’s a little oversimplified in places, and obviously aiming for catchy slogans rather than intelligent critique, but to reject the apathy too often celebrated in mainstream pop is laudable, and another reason 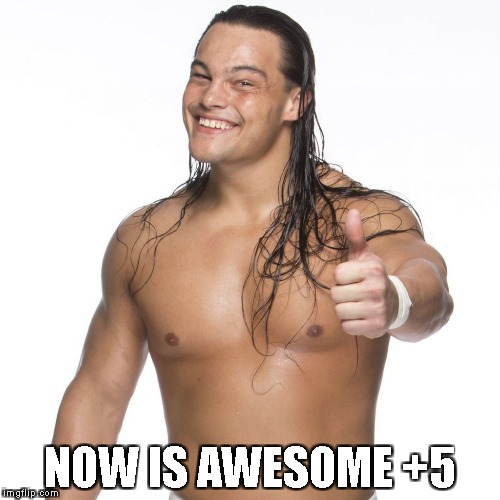 It actually feels a lot longer than that, and I honestly believe if she’d cut it down to 10-12 tracks it’d be one of the year’s best

…But Are All the Rest of the Songs Kinda Amazing Anyway? Abso-fricking-lutely (+60)