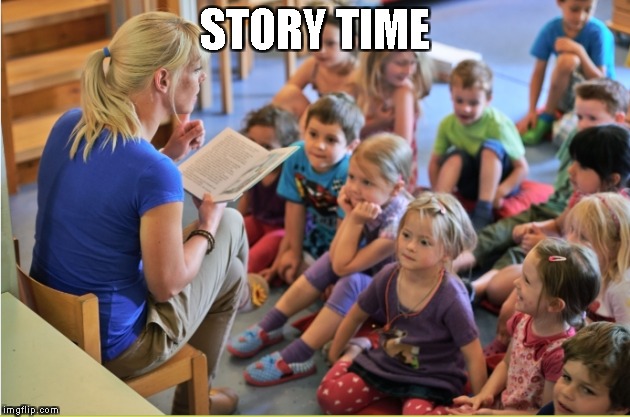 Last weekend I went with my brother to the cinema to see the Terminator 2 3D re-release, because the only movies I care about are the ones I liked when I was a teenager and can equate it to a time when life’s relentless, ghastly struggle hadn’t yet destroyed all the optimism and vague concepts of pleasure that once trickled through my young veins, and I reject any new movies because they implicitly suggest younger people are getting enjoyment that is no longer available to me 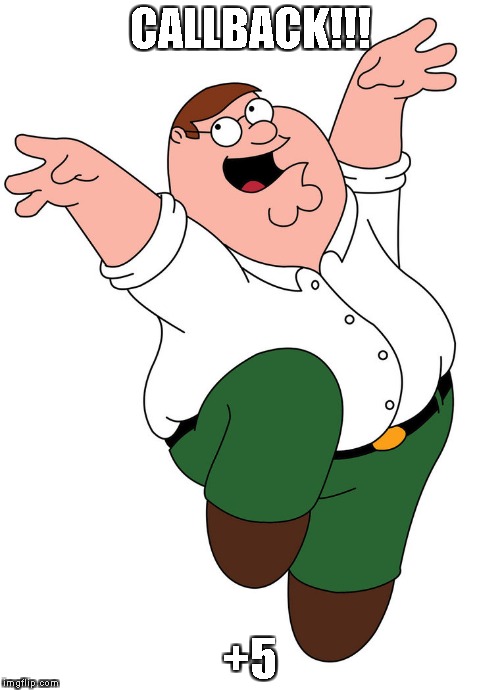 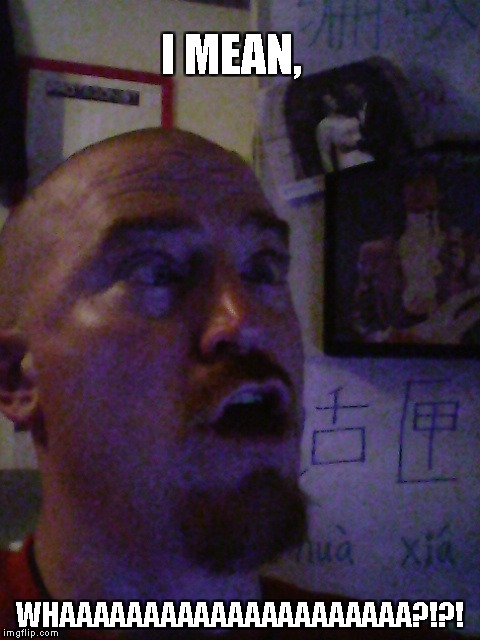 Then, the movie looked so bad that my brother burst out laughing. He was very drunk 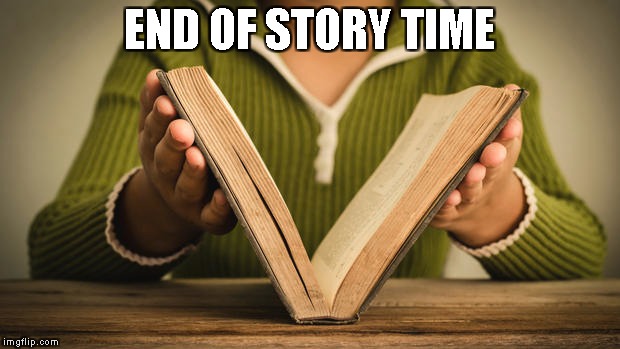 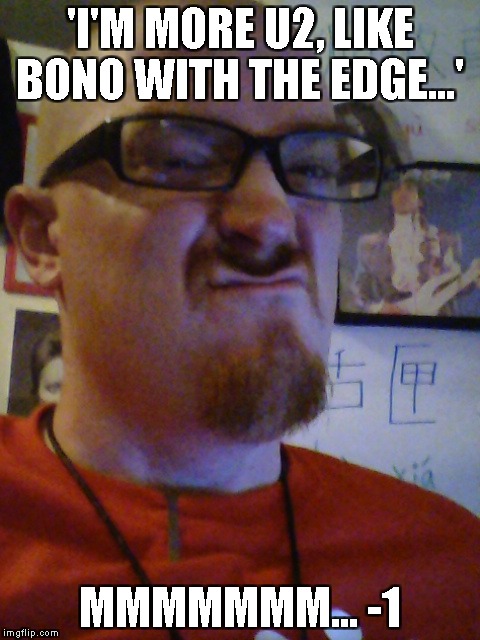 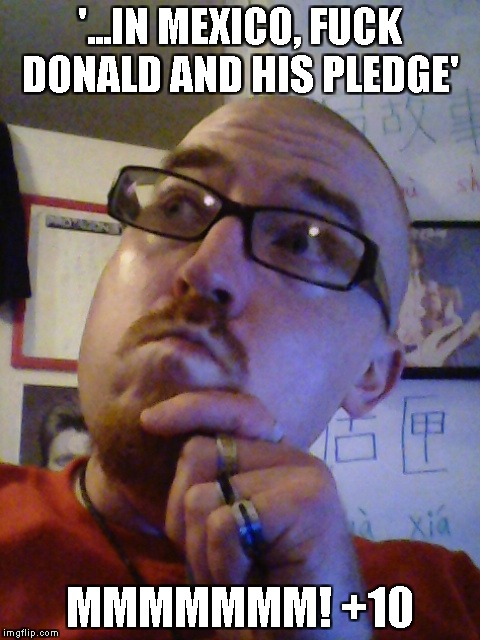 I only mention this killer anecdote- for which I am actually taking booking for after dinner speeches to tell at the right price, call my agent Gumbo on 07576435566- because ‘The Prelude’ acts 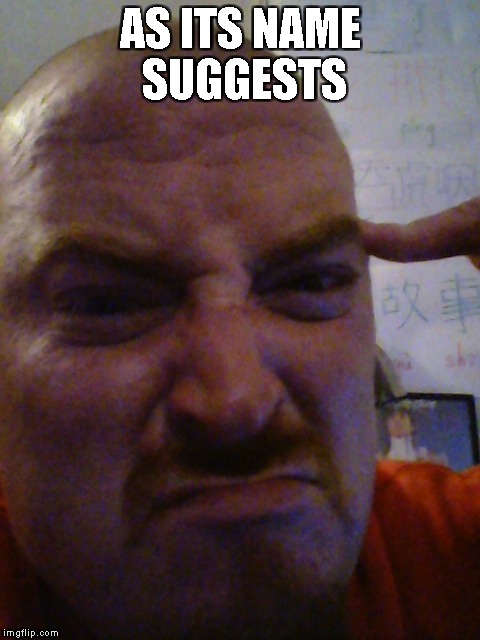 as a trailer for Pusha T’s (good name, good solid hip-hop name +3) promised magnum opus ‘King Push’, which is still unreleased at time of writing <are we saying time of writing is December 2016? Because you kind of let the rat out of the bag with that T2 anecdote. That was a fucking brilliant story by the way, I hope you’ve got more where that came from- Ed> but considering the quality of ‘Prelude’ it may well be so good that all art registered immediately null and void 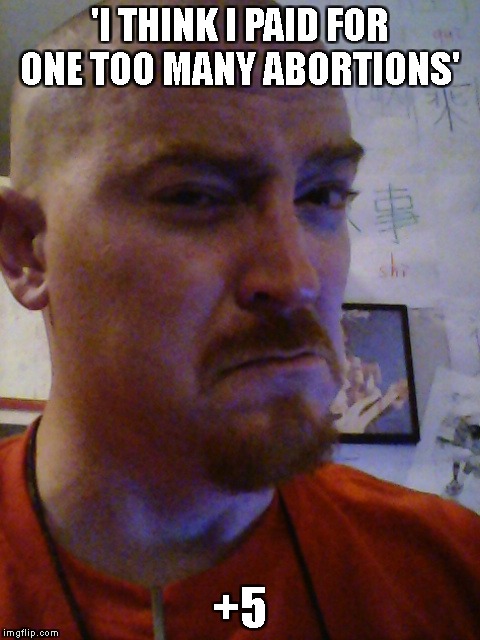 Now, I know the list has been a little confusing recently, mainly because of my unabashed Radiohead hatred 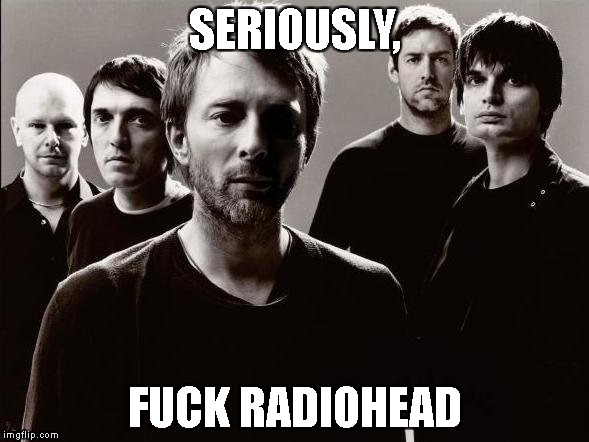 but this is an album I uncategorically adore, it’s amazing from start to finish, and even My Girl Miley would find nothing about it to complain about. It’s lyrically (untouchable, untouchable) and musically amazing, and a near perfect hip hop record 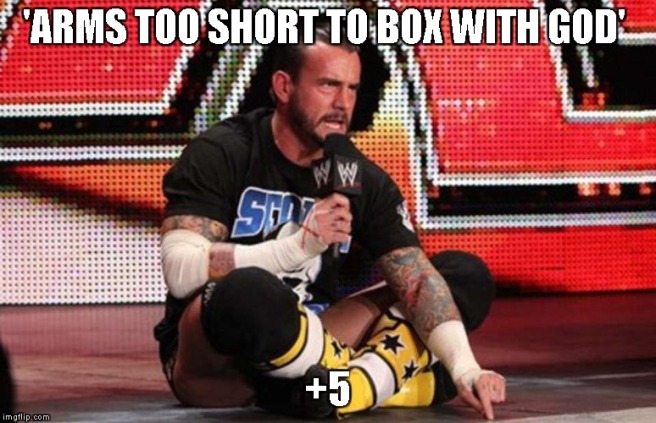 This kind of confident, brash yet inclusive rap is the sort that He was once striving to accomplish, often failing miserably, so gets 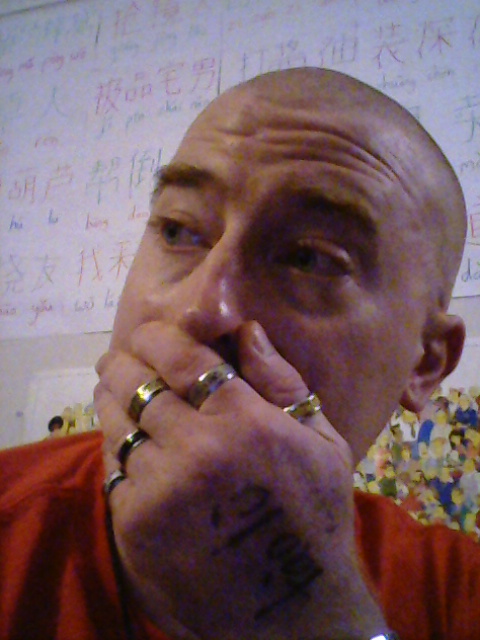 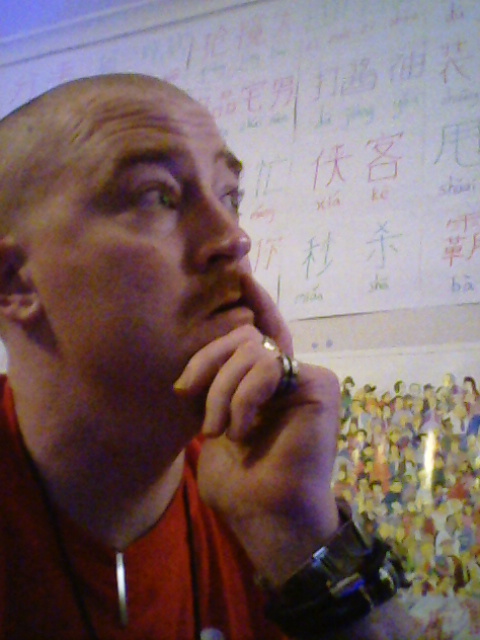 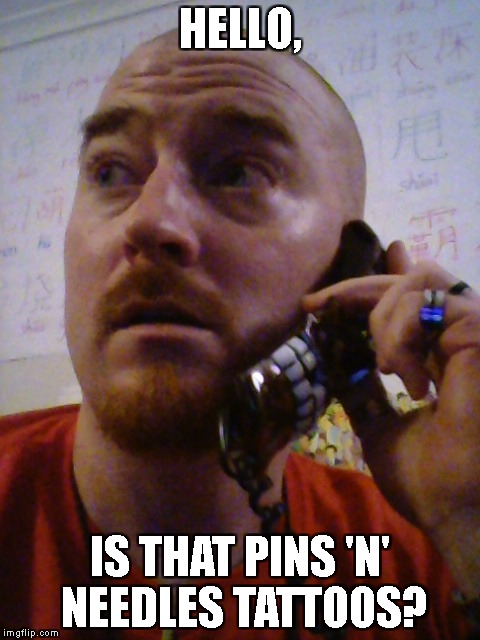 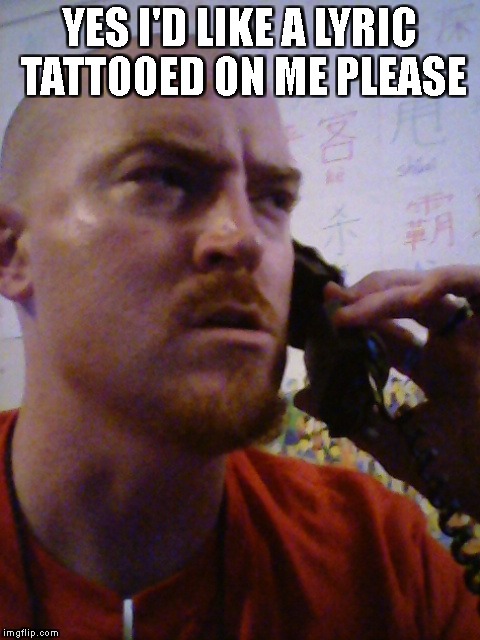 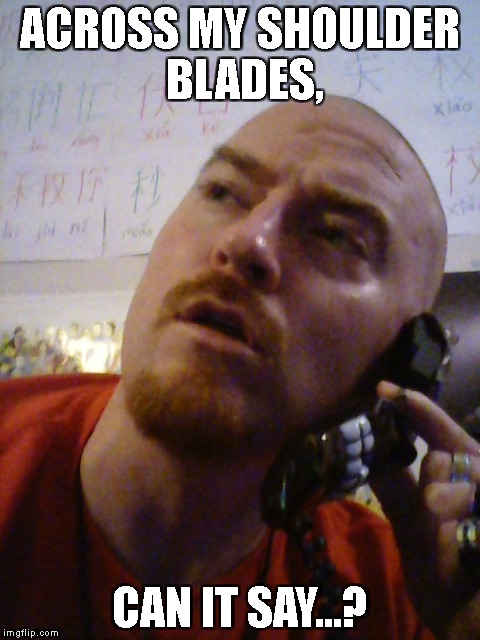 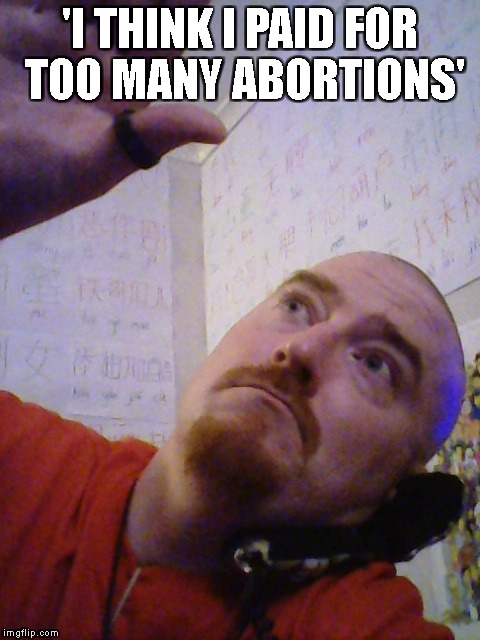 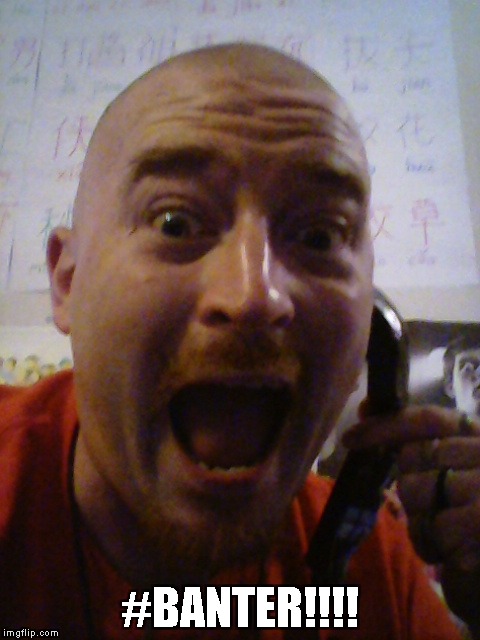 Mr T (loooooool!!1!) doesn’t seem to have a store, but please if you’re in the Ashton area and fancy a tattoo, abortion related or not, visit Pins and Needles Custom Tattoos, 154 Oldham Rd, Ashton-under-Lyne OL7 9AN 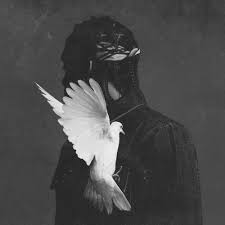 And I don’t want to seem like I’m making light of abortion: while I’m obviously pro choice I know that it can still be a difficult and stressful procedure, whatever your political beliefs (because women’s uteruses/uteri are actually the property of the political class for some reason). The always amazing Anna Akana did a great film which counteracts my silliness somewhat
https://www.youtube.com/watch?v=JVmELtFvxuU

4 thoughts on “65 Pusha T: King Push- Darkest Before the Dawn: The Prelude”