Yeah, that feels a bit better, and no just because he’s now ahead of Radiohead 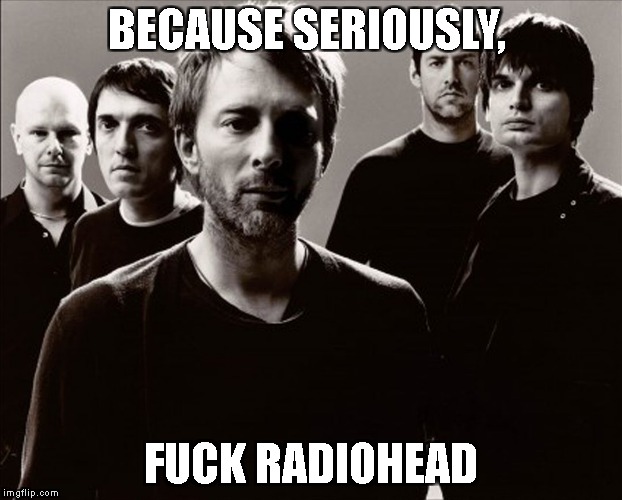 Or should that perhaps be…?:

Sigh, and I suppose seeing as I’ve come this far:

Skepta’s outstanding latest <are you not even trying to guess what number we’re up to any more?- Ed> album winning the Mercury Prize was hailed in some quarters as a great ‘comeback’ for grime music, music most white middle class journalists assumed had laid dormant since Dizzee Rascal’s debut album won the same award in 2003 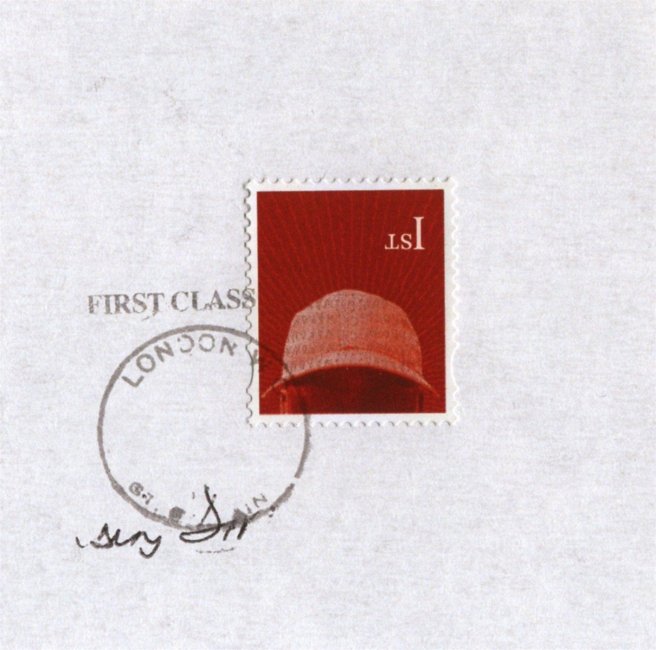 Guess what? Music isn’t dead if it’s not winning the Mercury Music Prize, that’s why indie and dance music are still chugging on despite not winning since 2006 and 2013 respectfully and why metal and jazz music never winning doesn’t negate their existences

The album obviously gets

because it’s what He would have wanted 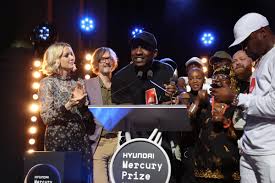 ‘Konnichiwa’ isn’t a brilliant album because it represents some genre- a genre which often seems rather vaguely defined anyway, and often just seems to be a collective term for an British rap music- it’s a brilliant album because it contains outstanding pop songs, lyrics that are at once affecting and witty, and even samples Queens of the Stone Age, who are a proper band and everything

Even if you hold an artist up as champion of their genre, even if you gush of how they’re somehow ‘revitalising’ it, then you’re still insulating them within that genre and implicitly claiming that they can’t be quite regarded as legitimate music.

I was going to use the phrase ‘ghettoise’ rather than ‘insulate’, but I thought, ahem, that it was a little on the nose…

God, this is awkward… 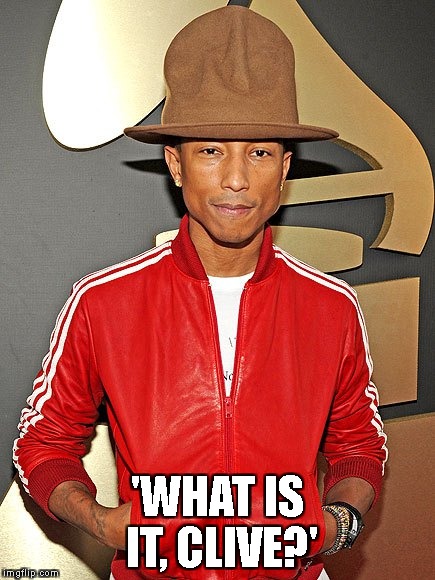 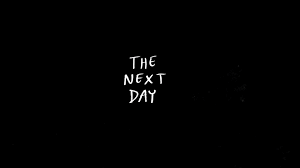 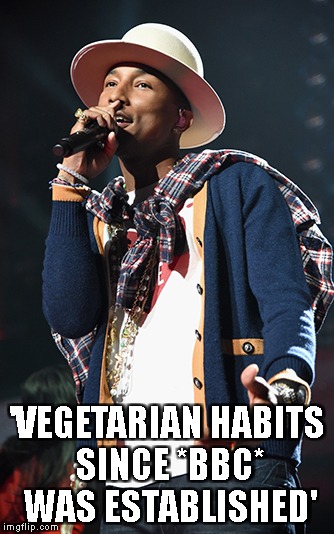 Best Lyric: ‘I break chains all by myself/Won’t let my freedom rot in hell/Hey! I’ma keep running/Cause a winner don’t quit on themselves’ +1

One thought on “66 Skepta: Konnichiwa”