You must remember them! They helped you move your lawnmower to Albert’s, there was that spotty one who was always picking his nose, and the one who kept scratching his armpits and claiming he’d never used a conjugated verb before.

You always tried to chat up the thickset one who was always smiling, and you were all shocked years later when we told you that he was actually just a bin bag stuffed with hay that the boys had glued a photo of Les Dennis on

You still don’t remember?? You were married to that bin bag for a couple of years in the early noughties!

You had two children, which we were always confused by

I can’t believe you don’t remember! They were at Judy’s that time, you know?

She was celebrating a 75 point Scrabble score, remember?

The word was ‘acquiescent’, but it was more about the squares that she spelled it our on

Yeah, I know, it was only because she knew that Oasis song

Yes! That was them on the swings, making iguana noises every time someone said ‘actually’. No, I didn’t get it either, but they seemed to think it was very funny

was a perfect example of capturing frogs in a box: it was utter lunacy that sounded nothing like anything sane adults would ever dream of concocting, but nonetheless utterly marvellous

They’ve sadly spent the remainder of their career becoming ever more dull with each release, though ‘Distance…’ arrests the slide ever so slightly by paying tribute to psychedelic rock, which may be the sort of recidivism I usually despise, but they do it so well I’m willing to forgive the pastiche

Probably because the first track

is so freaking good that if the rest of the album consisted of recordings of the band drop kicking baby badgers into steel drums you’d still give it a pass, the track is an immense example of circular propulsion that Radiohead fail to capture on their record

and even if it makes the album a

it’s worth a cool 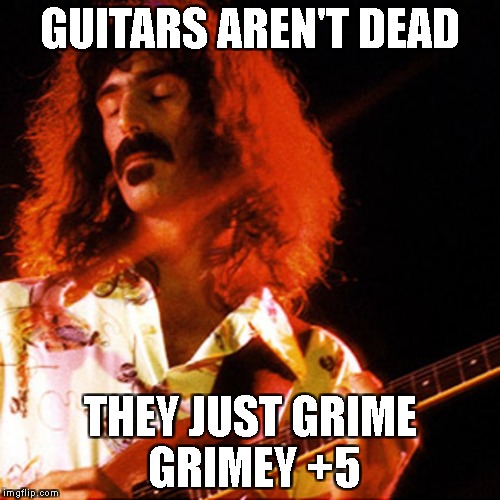 Oh, erm, I still haven’t introduced that trope yet have I…? -1 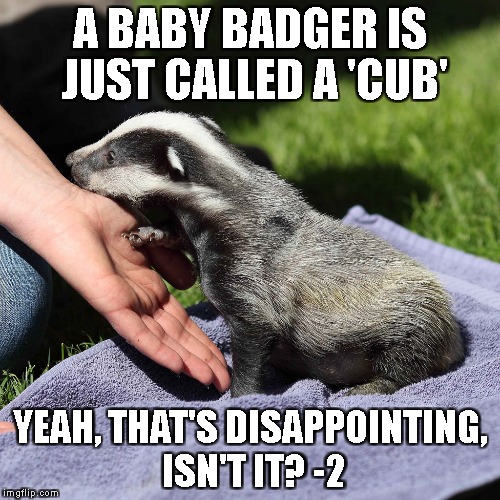