‘Magdalene’, despite it often raising both the tempo and intensity, sounds like one, thirty nine minute cry of exasperation. Isn’t this enough? Do you all somehow want more? Didn’t I, as it were, do it, if you will, for, one could argue, you?

FKA Twigs is looking at the consequences of her labour, both emotional and physical (something something fibroid tumours something something “fruit bowl of pain“), and is at once incensed and dejected that it’s seemingly all been for nothing. Her sacrifices in the past mean nothing now and she’s not the one who gets to decide how she’s perceived. No matter how much she learns to love herself, her body, and whomever else decides to share that love at certain points, they can all turn against her at whim and make all of this adoration seem wasted. “Sure, Alex”, I hear you craw, not deigning the situation important enough to stop shoving food into your fat mouth as you speak to me so that with every vowel sound I can see disgusting mushes of Tangy Cheese Doritos swirling around your decaying teeth, “you’re an amazing, Pulitzer-Prize level writer and I, for one, am enthralled, but what’s this all got to do with Mary Magdalene, that tart with the heart who washed Jesus’s feet with her hair, the filthy tramp, and who Dan Brown tells me painted The Last Supper, or something?”

If we go to the actual Bible (the ‘LADbible‘ was officially disregarded by Marcion of Sinope in the early first century) for what should surely be regarded as the canonical history of Mary of Magdala then… ugh… Listen, I’ve explained before how much of a piece of shit the New Testament is, it suffers from a chronic lack of narrative flow, huge plot holes and inconsistent characters. It also has so few decent female characters, and only squeezes past the Bechdel Test because of a scene early on when Mary asks Mary if Mary knew of any ‘Biblical slow jams’ to really get Mary in the mood for meeting with Nicodemus later. Oh yeah, and they’re all called fucking ‘Mary’! It’s often difficult to disassociate Mary Magdalene (‘Creature of desire‘) from the ‘OG Mary’, mother of Jesus and, yeah, right, virgin birth, yeah? Whatevs. Then there’s the sister of Lazarus, who’s also called ‘Mary’. Not forgetting the mother of James and Joseph, who is given the name ‘Mary’. There’s also the wife of Clopas, called ‘Mary‘. Firstly, could you only think of one name, person who wrote the Bible*?? You’ve already got Eve! Secondly: Who the fuck is ‘Clopas‘? 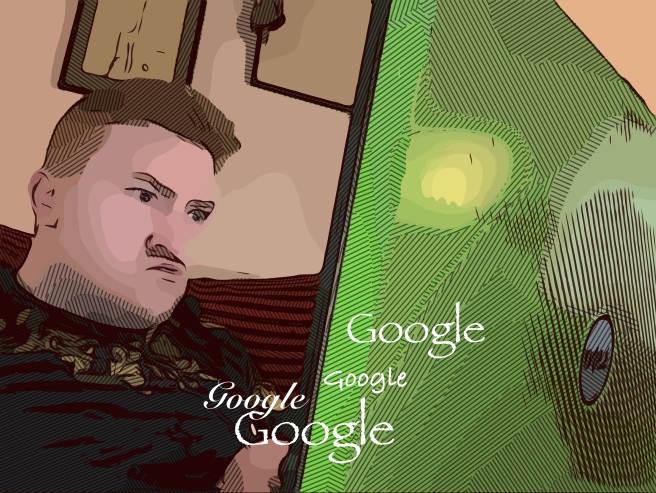 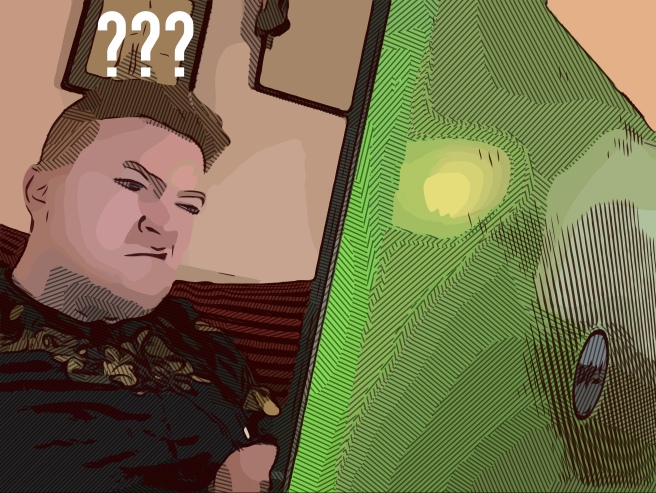 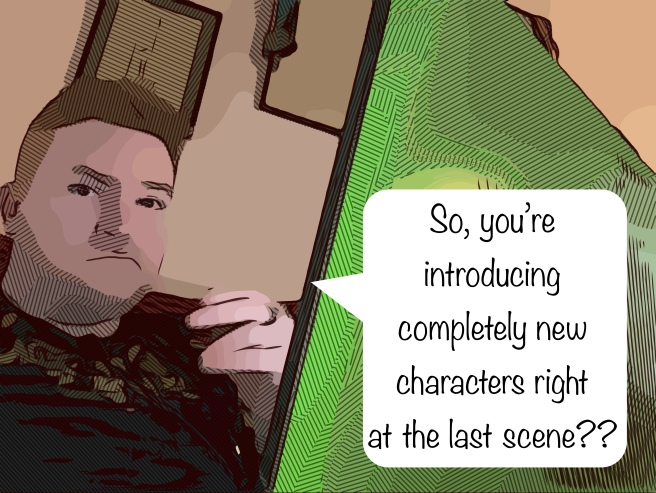 (*God. Apart from the bits that God doesn’t like, in which case a devil did it #ADevilDidIt)

And then there are the unnamed (though if they were named, let’s face it, they’d be called ‘Mary’) women who are explicitly labelled as slags/whores/sluts/prostitutes/’women of sin’ in the New Testament. There’s the woman with a ‘bad name’ (Pfffff! At least she had a name!) who wipes Jesus’ feet with ointment in repentance for being such a basic bitch ho, and there’s an adulteress that Pharisees hauls before Jesus to see if he will condemn her*. These people- and I can’t stress this enough- are not Mary Magdalene. At one point, Luke talks of Jesus chilling out with “certain women who had been cured of evil spirits and ailments: Mary surnamed the Magdalene, from whom seven demons had gone out“, which states that Mary had some sinful shizzle in the hizzle, but nothing about her being a sex worker, and these ‘demons’ could have just as likely been a dicky leg that Jesus had cured. Seven times. It was really dicky. Anyway, it’s said that the group of women that Mary was a part of “provided for them out of their own resources”. What resources would a sex worker have in 0AD?? Cock all, that’s what.

(*To which Jesus replied “Fuck’s sake, Phary, chill out, yeah? Is that really what you want me to do? I’ve got, like, magical powers and shit, don’t you want me to cast Petrificus Totalus or summat? You know what, Pharisees? I really worry about your lack of imagination, you utter cockwomble” (John 8:11))

Mary Magdalene’s actual Biblical claim to fame wasn’t repentance or prostitution or some wet haired wail for absolution. She was one of the women who refuses to leave Jesus after he is crucified, she is present in the tomb and (according to John) the first person to see him after he’d rebooted himself. The men scattered, fled and betrayed Jesus, but Magdalene stayed. Theological Debates and Discussions TLDR: Jesus and Mary obviously had a pretty chill relationship going on.

But… no… We couldn’t just have the fact that a stinking woman was one of Jesus’s most trusted disciples, could we? In 591AD Pope Gregory I, obviously still sulking over having the least imposing Pope name ever, officially declared Mary Magdalene to be a dirty two-bit skank, and that was how she has been viewed ever since, even after the Catholic Church admitting in 1969* that, y’know what? She was never a prostitute, sorry about the last 1’378 years. This is just the narrative we’ve always preferred for women. They can’t just be good and they certainly never be better or more devoted or emotionally stronger than men. Women always have to be atoning for some past sin, so that whatever they do that might be considered good the main story would have to be the gracious men in their company who have deigned to forgive them their inherent sinfulness, so that the real champion of whatever triumph a woman wills is actually whatever man allowed her to do so. A woman has to experience pain and sinfulness (preferably down to their satanically seductive sexuality ! Their shameful boobies! Their reprehensible bottoms! Their depraved foo-foos!!) and be forgiven for something before she can even be considered.

It is this suffocating and overpresumptuous moralising that FKA Twigs often feels so crushed by on ‘Magdalene’, but it’s not an album that wallows in this strangulating oppression, but rather contains and details all of the love, hate, strength and weakness that such circumstances inspire. Also, and more importantly, the tunes are absolutely banging. And I think this would all make Batman Jesus, which I’m obviously OK with.

I didn’t even mention The Gospel of Mary because, damnit, do you want every entry to be as long as Sharon van Etten‘s??