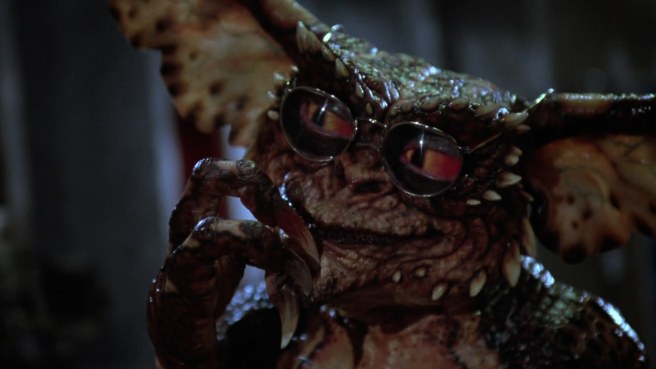 Zeal and Ardor are one of my favourite bands. In fact, I’d go as far as calling them my favourite Swiss band. They combine black metal with ‘negro spirituals’, the bracing gospel music sung by the black slaves in the early 19th century. What’s your initial reaction to hearing that? Are you OK with it? Are you straight up against it? Do you think that merely the fact that the band are Swiss makes any use of music born from American cruelties automatically cultural appropriation? Do you want to fnd out a little more about the band before deciding your reaction? Are you immediately against it because you assume the band is white?

Perhaps you think that it would be OK f the band were black. Maybe you believe that only black people have the right to this music. Perhaps you believe that frontman Manuel Gagneux’s admitted privileged upbringing gives him no right to pull inspiration from some of the miserable times in human history. I don’t think this is a stance without value, though Gagneux has stated before (in an interview that, obviously, I can’t fucking find) next to nobody in the West today really has any proper idea of what being a slave was like, whatever the pigment of their skin. But professor social work at Portland State University Joy DeGruy actually uncovered Post Traumatic Slave Syndrome. Slavery was 339 years of systematic abuse, being sold, being beaten and raped. Not in rare cases. This was slavery. Slavery was 339 years of trauma for people with particularly coloured skin. This trauma was never dealt with , never treated, never acknowledged, and still subconsciously propagated in the culture today. 339 years of trauma is obviously going to leave some epigenetic effects on the descendants, so to claim black people have some sort of ownership over the art of slavery isn’t horrendously incorrect. But… are we saying that only black people could possibly have rights to anything based in slavery? Are we claiming that slave culture is black culture?? To me, that doesn’t sound a million miles away from claiming an automatic correlation between black people and slaves, which their really shouldn’t be, and to even suggest as much is going down a path that can quickly get… icky…

‘Stranger Fruit*’ is an absolutely amazing album, regardless of how appropriate its cultures are. However, I do…

not think it’s cultural appropriation. Even before getting out my Dulox Colour Chart to righteously measure the exact tone of each band member’s skin, and even if it does, technically, include the adoption of a minority culture by The Swiss (the actual dictionary definition), ‘Stranger Fruit’ to me seems a far more equal cultural exchange. Reasons? Oh-ho! I’ve got reasons, sonny Jim!

(*”referring to the Billie Holiday song and the fact that the bodies of black people no longer swing in the wind, but bleed out in the street“. This album’s awesome, you guys)

I think true cultural appropriation is taking parts and highlights of another person’s culture, usually of a lower socioeconomic standing, and then not crediting that culture or giving proper acknowledgement. Sorry to take another pop at the nation’s favourite teenage girl imprsoners, but Led Zeppelin stealing decades old blues musicians music in order to get famous was cultural appropriation because they never once gave credit to the poor black people who actually wrote their biggest hits. However, The Beatles wearing Indian clothing and George Harrison sticking a freaking sitar on every song wasn’t cultural appropriation, because it was never kept hidden where these influences were actually from. Vanilla Ice was so laughable not just because of his music (which, come on now, wasn’t that bad) but because he claimed to be part of a culture he was so uniformly not part of. Kim Kardashian calling her cornrows ‘Bo Derek braids’ is cultural appropriation, because she’s not giving proper credit to the origins of her haircut and instead credited a white woman who wore them in a movie once. Kim Kardashian, whatever her colour, is definitely the dominant culture here. 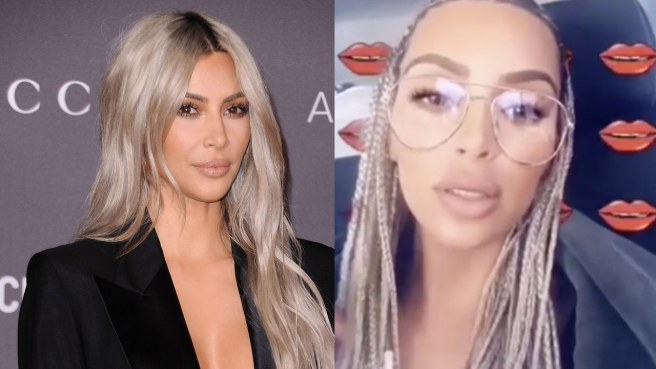 Wait… Is Kim Kardashian bla…? I mean, does she identify as…? Isn’t her Dad david Schwimmer or…? Doesn’t matter- she’s far too rich to have a colour.

Zeal and Ardor have never been secretive about the inspiration for their music, and they pay massive respect to these influences. They’re actually shedding light on musical styles from 200+ years ago that people like me may never have been exposed to. Perhaps you think that even the fact that a fat, lonely, middle class white prick like me has access to this sort of music makes it cultural appropriation, that you believe certain styles and art can only be enjoyed by certain people. Like I say, that’s beginning to get icky.

After me horrendously underplacing their previous album in 2016, I was all ready for the follow up to race to the top spot. It would be the first metal album to win Necessary Evil, I’d be invited onto Newsnight to debate the choice, and there’d be multiple mentions in the House of Lords. It was an open goal for The Zeallers. After an incredible intro leads into the first single, I was sold. However, while Zeal don’t actually miss the open goal, it’s rolled into the net with a lot less abandon than the crowd was hoping. The album doesn’t quite fall off to the extent that Ash Koosha’s did, it’s clear the band slightly struggled to fill 47 minutes, as appose to the perfect 24 minutes they squeezed into their debut record. In the middle, Zeal threaten to sound like just another metal group, and the things that make them so special aren’t quite focused on enough. 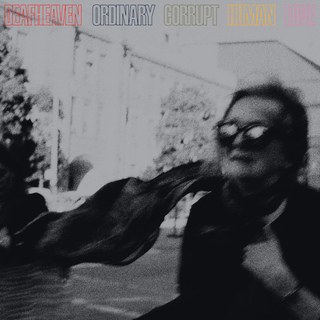 I’m not going to include two metal albums, am I? Much like Zeal, Deafheaven’s latest sounded much better the less metally it was trying to be. 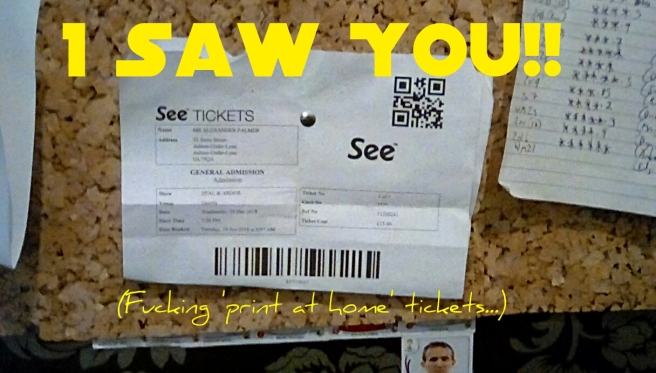 Gorilla, about a month ago. Absolutely amazing Whatever you think that you think about the band, or metal music in general, I urge you to see this band as soon as you can.

Guys, it doesn’t need to be that long!