When I was ‘reviewing’ the extremely impressive and undeniable Noname album a few dozen entries back, her close musical conspirator Saba guesting on one track gave me an uncomfortable feeling all of a sudden. I had placed her compatriot’s album a full thirty five places higher on the list. Was it really that different and that much superior? Was I guilty of the ‘male glance’??

I’m sure I’ve talked about the ‘male glance’ on numerous occasions before, because it is something that I wholeheartedly believe exists and am extremely wary of being guilty of it myself. I’ll explain it again, because I can’t remember if I have before, and anyway this is the first post of this blog you’ve ever read, isn’t it? You’re only here because I added ‘keira knightley rim job’ as a tag. Not what you expected, I know, but still awesome, yeah?? Don’t forget to hit subscribe. I will explain what the ‘male gaze’ is after the jump, because bah gahd I need dem clicks:

The ‘male gaze‘ is the act of observing women wholly through the parts of them that they want to penetrate, considering women as little more than overly inflated sex toys that occasionally make a noise not unlike talking. it’s the reason why even kids movies these days have to include lingering shots of Angella Lansbury’s butt to keep the Dads happy. The ‘male glance’ is, if anything, even less respectful than that. There’s little to penetrate in ‘White Teeth’, Jenny Saville has never painted anything you can easily stick your dick in. The ‘male gaze’ sexualises everything as it looks at it. The ‘male glance just looks, presumes, then moves on. After generations of failing to give female experience any weight at all, we still don’t expect female art to have much depth to it at all. Female art is small, and careful, petty, domestic, vain, sassy, confessional. But nothing legitimate.

I found Noname’s album impressive, but slight and inconsequential. I thought it was adorable and that Noname should be very proud of herself. But was I just automatically regarding Saba’s album as superior because of its bulging testicles and the throbbing veins encircling its huge erect penis? Had Saba’s manly stubble just ensured its higher placing because I subconsciously believed Noname to be worthless outside the bedroom? I listened to it again warily, expecting a lot of soul searching… 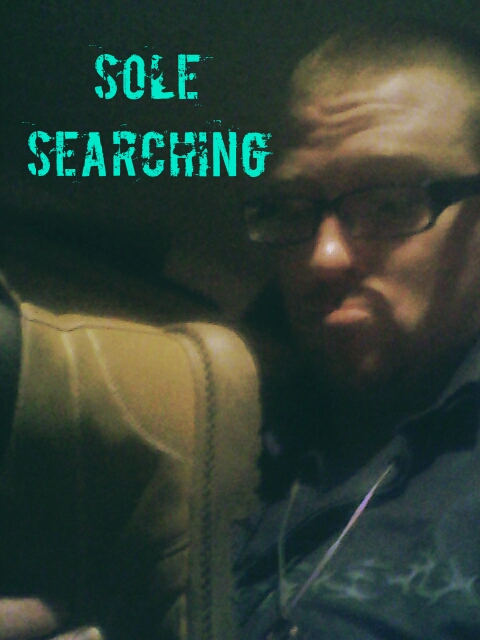 It’s obviously in inspired by his close confident Noname, with Saba adopting a more poetic style and moving ever so slightly away from the certified bangers that made up most of his debut. It’s a move that absolutely suits him though, and ‘Care for Me’ is a gorgeous, affecting and deeply moving collection of perfect conscientious hip hop. It’s a stirring collection of stark, honest songs that are most importantly, and please pay attention here Noname, backed with music that is absolutely the equal of the astonishing lyrics.

I get really happy when people read my blog. Just wanted to let you know