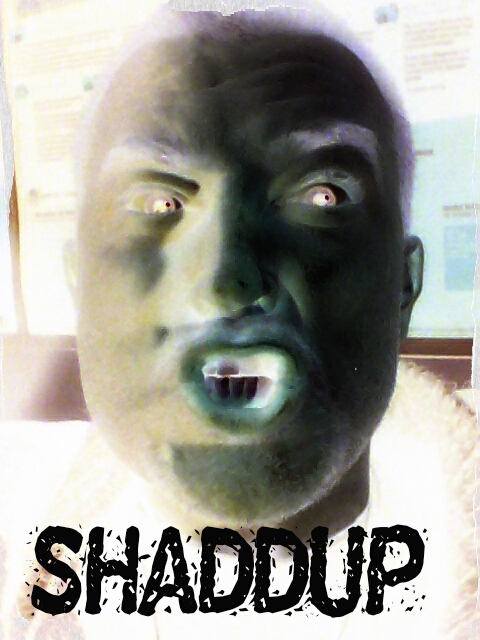 Is it historic, though? Is it? When Prince had two albums on the 2014 best albums list, he did actually write and perform both of the records, whereas Ash Koosha’s other entry on the list was largely written and composed by artificial intelligence, sooooooooooooooo… 1.5 albums on this year’s list?

What the marvellous ‘Aktual’ does confirm though, possibly to the benefit and relief to the self esteem of Ashkan Kooshanejad and the rest of the human race, is that Kooshy-Wooshy is far, far better writing music himself rather than just not unplugging his laptop for the night and releasing whatever nonsense it’s farted out by morning.

A bit like Fever Ray last year, I made the bold decision to put Ash Koosha’s second album at the top of this year’s list before I’d actually heard it. In fact, before I’d heard even a note of the music. As soon as it was announced on BandCamp that The Koosh would soon be releasing the follow up to 2016’s very decent ‘I AKA I’, I took one look at the pretty gorgeous cover art and decided that 2018 would be his year. The mood in the air felt to me similar to how Fuck Buttons had leapt from making a decent but slightly baffling debut in 2008 to blowing us all away and winning the coveted prize in 2009. ‘Aktual’ would see Ash Koosha stepping up to the motherfuckin’ plate! I bought it, and when it all gloriously kicks in 1:12 seconds into the opening title track,  I was convinced I’d made the right decision. This was back in March.

Unfortunately, ‘Aktual’ can’t quite keep up the excitement and majesty of the title track, and the rest of the album sn’t really the era-defining magnum opus that many people (me) assumed it would be for more than a minute. Still, no matter how unconvinced I may be of The Big Koosh’s decision to sing, there are moments on ‘Aktual’ that are pretty much as good as music gets, electronic or otherwise.

Released between ‘Aktual’ and ‘Return 0’. He… he releases a lot of stuff… It’s really difficult to keep up