I got a phone call from BT on Thursday that said my internet would have to be shut off later that day because of irregular activity on my account, unless I took immediate action by pressing ‘one’. This, understandably, through me into a nervous frenzy. Cut off my internet!! I would literally be able to do nothing! My entire life, my work , my leisure and whatever the fuck this blog is*, is only rendered possible by being online! If you take me offline, I’d have to read a stinking book or something, like this was freaking 1970! No thanks! Plus, I keep a dangerously low amount of pornography in the house, barely a dozen DVDs and 700 or so pencil pictures of Rashida Jones, so I was worried where my next fifty or so wanks were going to come (pun!) from.

(*it doesn’t earn me any money, I don’t really get any pleasure writing it, I have no idea what the purpose of this fucking piece of shit is. Apart from, of course, leading up to me live steaming my own suicide, but I don’t get nearly enough readers to do that at the moment! Plus, I’m actually quite enjoying life as Alex Palmer: Trainee Immigration Lawyer at the moment, so suicide isn’t really on the agenda. I am so grateful for anyone who reads this nonsense though, and a freaking comment would make me more happy than you could possibly understand. About 90% of the comments on this blog so far have been from my ‘ex'(it’s really, really complicated)-girlfriend, and I would really appreciate comments from people I haven’t had sex with. I will, obviously, have sex with you after you leave a comment)

It wouldn’t have been naughty/horrid stuff. The suspicious activity could only be one thing. Illegal downloads. Like porn, I used to illegally download a lot of music. I used to live in China, so maybe you can forgive the one list I managed to make while I lived there, but otherwise… I’d say the 2013, 2015, 2016 and probably 2017 lists were maybe 100% illegally downloaded. I was extremely poor, and still didn’t quite get digital media. Plus, I’m a reviewer, so I… kinda… get them… free…? It was only really the discovery of BandCamp this year that really kickstarted me actually paying for music, something I’ve ling believed in but have never backed up. I’m not sure I even payed for the predictably wonderful ‘For My Crimes’. I paid for her 2018 cover album though, so, I deserved this album…? Yeah, I’m trash…

But now, my audio chickens were coming home to loudly roost. I began to wish I’d said I’d given my WiFi password out to a local Romanian family, try and pass the heat onto them. The voice on the end of the phone asked me to open the command prompt on my computer so he could see what the problem was. He asked me to run some Gibberosh.run.whoknows action on my computer, and it was only then I started to notice… 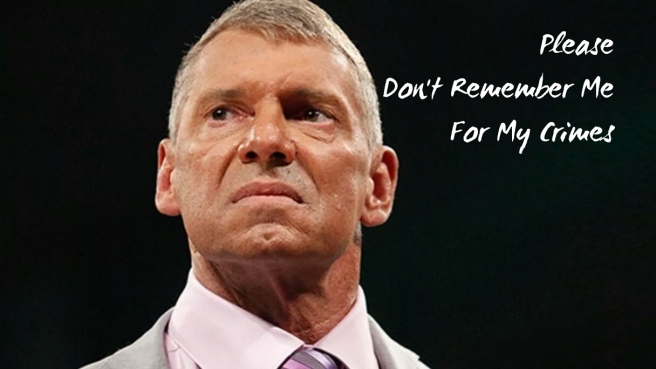 It was a scam! It wasn’t BT wondering about curious crimes commuted on my computer, it was a good old fashioned scam! They just wanted to install something on my computer to steal what little money I have! Thank the lord! I told the man I’d prefer it if BT sent an email outlining what exactly they planned to do. He told me that, if I did that, they’d have to shut the internet off. I said that might be a problem because I wouldn’t be able to read the email. He stuttered something unintelligible and finished the call. I have spent the three days since then scared stiff that my internet is going to be cut off.

I can never think of anything to say about Marissa Nadler, can I? This is an amazing album, often reminiscent of Springsteen at his ‘Nebraska’ best. Essential. And, if you buy it, it cancels out me illegally downloading it and brings back the moral balance, yeah?

I was going to use this picture, but I’m glad I didn’t because it’s pretty tasteless 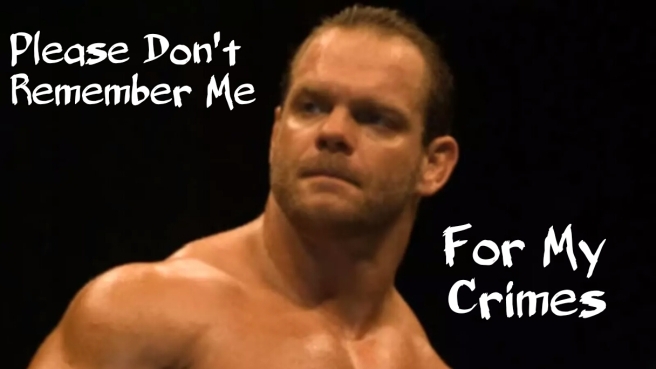 2 thoughts on “45 Marissa Nadler: For My Crimes”