Mr Grant’s last two albums finished eighth in 2013 and sixth in 2015, so I’m sure both you the reader and John himself will be waiting with baited breath for me to announce what number he finishes this ye… oh… hang on…

It’s… it’s fifty third… It’s, like, in the blog title… You know that already, don’t you?

While any placing on the list Tom Selleck called “A thing that sometimes happens” and that nobody can prove Bernard Maxwel never named “The greatest ever source of musical knowledge”, is of course still a lofty achievement, and longtime reader John Grant is unlikely to look a gift horse in the mouth by complaining, there’s no denying that 53rd is disappointingly low.

And ‘Love is Magic’ is by no means a bad album, because no album on this list is bad except for that one that you like because you’re a fucking idiot. It is, however, Grant’s least satisfying release by some distance. It concentrates more on the (admittedly often very funny) comedy than any previous Grant album, and is pretty much entirely electronic. This means it’s far too often reminiscent of those times on every Magnetic Fields album where Merrit decides to back up his already funny lyrics with equally ‘funny’ music, to hilarious/horrendous results. ‘LID’ ends up being far too arch, far too sarcastic and far too detached to make the impression his music has in the past 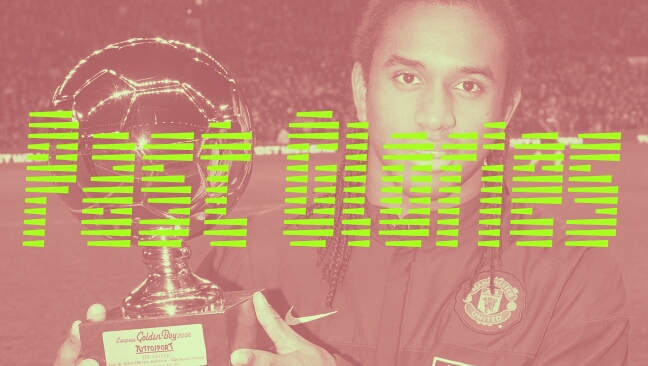 Is it the piano backing? Is it the greater use of real instrumentation? For whatever reason, Grant’s music has carried a far bigger emotional whack in the past. Maybe that’s exactly what he intends, which would be fine. But a shame…

A difficult one in the Singer Angrily Talking Over A Beat championship. Both are fabulous songs, but I’m going to hand it to Him because it boils down to a battle between lines ‘Prince? Thant skinny motherfucker with a high voice?!’ and ‘I manipulate/That’s why you just took a poo’, and… c’mon, Grant, really? Yeah, it made me giggle, but a line as childishly silly as that just plays into the idea of ‘LID’ being ill-thought out and disposable. 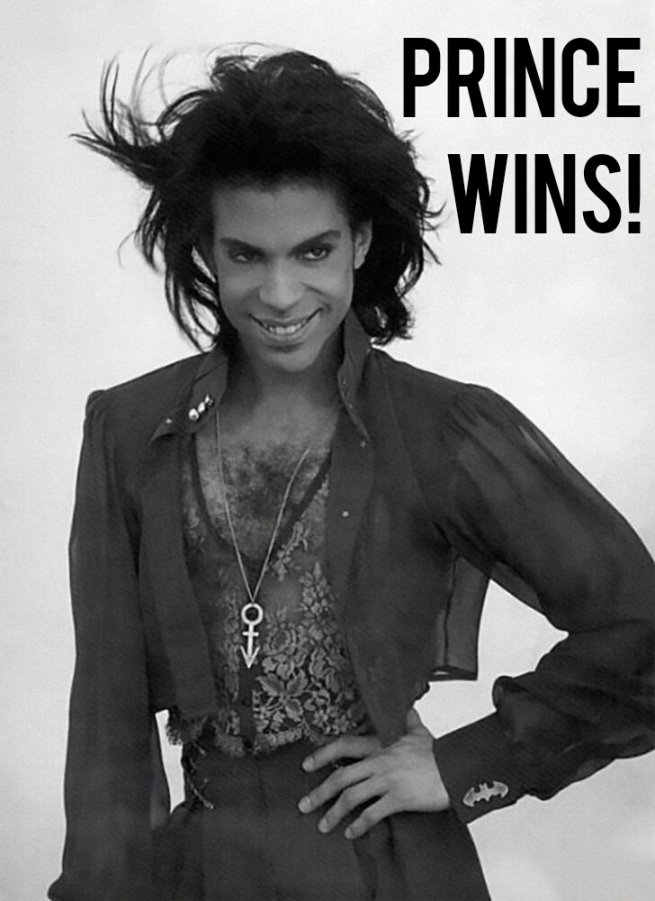 Heeeeeeey! Another disappointing third album! Trend! Trend! Tre… OK, so it’s actually his fourth album, but I didn’t hear his first so it doesn’t count