I was never even aware of the existence of the ‘Vaporwave’ genre maybe as recently as six months ago. Vaporwave is electronic music that utilises 1980s mood music and smooth jazz via tropes and distorted samples, mainly to provide a satiric commentary of some of capitalism’s and consumer culture’s worst excesses. It’s different, it’s making a statement, it’s at once disgusting and thrilling, it sounds quite unlike anything else, and it jumped immediately to being one of My Favourite Things. It’s experimental, it’s abrasive, it’s self-aware, it’s challenging, it’s exciting. I love it. I’d be proud, honoured and- dare I say it- woke if I were to be considered one of the notable early adopters of the movement. 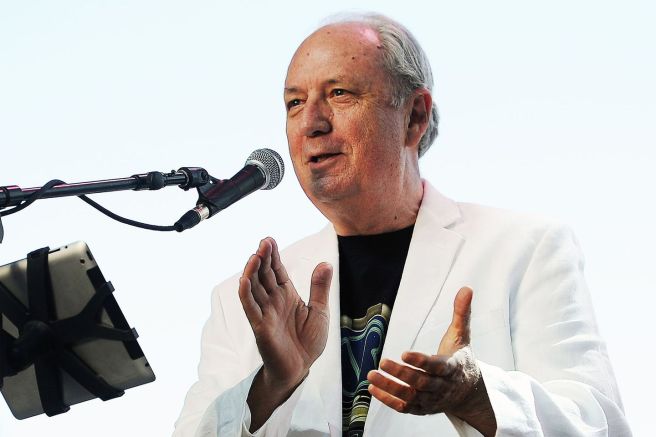 Unfortunately, that’s unlikely to be happen, as vaporwave has existed since the early 2010s after emerging as a more ironic take on ‘Chillwave’ (another genre I was not aware of). Me being considered an early adopter of vaporwave because of the handful of shouts on this list (and there will be more) is like me naming Brian Eno on my 2014 list marking me out as an integral part of the early success of Roxy Music. Yes, I know Mojo Magazine made that claim in a 2017 cover story, but I’ve actually attempted to distance myself from that article many time in the past. Anyway, in August the guy who used to be in The Monkees claimed himself a fan of the genre, so now it’s officially over.

I needn’t worry though, as even though I missed my opportunity to be the Official Vaporwave Spokesperson, it has already fractured off into countless sub genres that there may well be time for me to stake a claim on before the bass player of freaking Manfred Mann, or some shit, steps in: 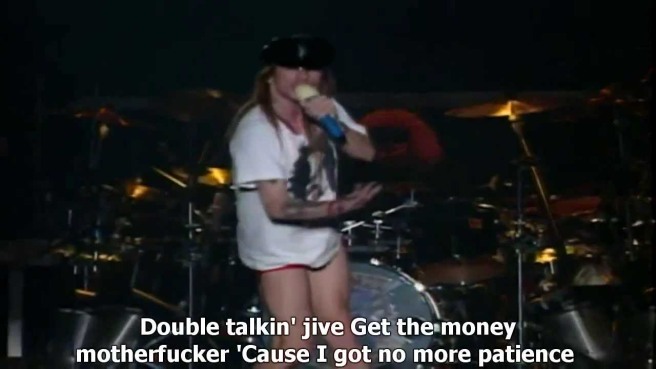 ‘%’ is probably as pure a distillation of the genre’s best points as you’re likely to get , an absolutely perfect 20 minute blast of creativity and excitement. NYSE is also very likely the only artist on this countdown with less Twitter followers than me.

Dude, I just said that…

This (rather uninspiring) entry might be my last for about a week, as I’m about to journey to Scotland to make MRSN’s final presentation in order to win a grant of £40’000 to spend on a new Digital Employment Skills course for refugees (including a significant pay rise for The Ginger Prince). I… really thought I’d get a lot higher than fucking sixty five before I left. I’ll be returning on the 14th and ideally want to be finished before the new year, so I’ll be then aiming to post the 64 remaining reviews in 17 days, at a rate of 3.76470588235 per day. That’s not impossible. Or insane. Is it…? 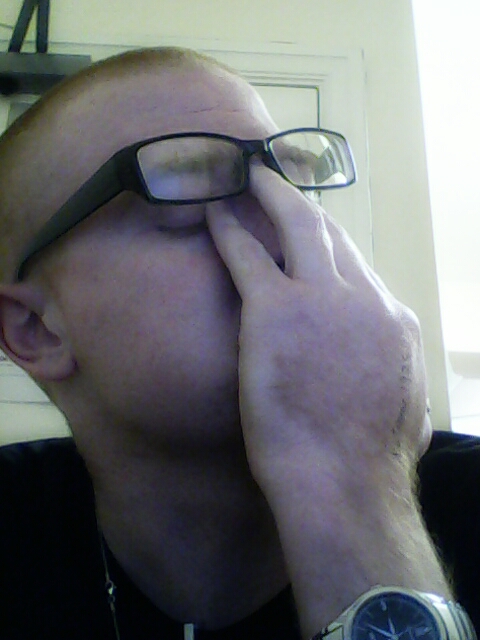 Not on Spotify, so you’ll have to buy it I’m afraid