The Mining Industry’s Colapse is Unfortunately Not Always Super Entertaining

I don’t think any widely used (and often misquoted) maxim gets me more riled* than the one that supposes all the world’s problems could have easily avoided if people just payed a little more attention in history class.

History’s great: the past was fucking mental and studying quite how bananas it was is always fascinating. In fact, I’d say that out of all the school subjects history was definitely my favourite ‘ry’, better than chemistry, carpentry and podiatry (my school was very weird). But to say that knowledge of it would prevent making similar mistakes in the future just completely misunderstands human psychology: when you hear of past logistical failures, you don’t wisely choose to avoid making the mistakes, you do it all exactly the same because, deep down, you know that it’ll work when you do it because you’re frickin’ awesome. Do you think that in late 1942 some bespectacled nerd Nazi soldier (a ‘nazerd’? A ‘nerdzi’? Yeah, I like that second one) hurried to the front of the battalion encroaching on Russia with his school history text book shouting at the admiral “Hey, mate, hey! I’ve just read up a bit on this whole ‘invading Russia’ lark, and it turns out it might not be a good idea…!”

No. Hitler knew all about his history. He just assumed that he would be able to get it done right. Because he was Adolf fucking Hitler and he didn’t give a fuuuuuuuuuuuuck, yo.

That’s not even taking into account all of the war and bloodshed that’s taken and is taking place around the globe every second of the day: roughly 93% of it is entirely due to people remembering their history! The Syrian civil war as claimed nearly 500’000 lives because both sides remember far too vivdly what the other has done in the past to consider stopping the fighting; the Israelis cannot forget what acts have been carried out in the name of Palestine and so continue to punish the entire population, and the Palestinians cannot forget the history of this punishment; the whole world immediately surrounding Israel cannot forget the state’s past aggression and so is constantly plots what it considers the nation’s just punishment (and also the Jews.. killed Mohammed…? I’m not 100% sure with that one. They do not get on though); ISIS and Al-Qaeda’s** entire pitch for recruitment is to pay back the Western world for its history of aggression in the middle-East; the war on Yemen is…

Well acually that’s a bad example: that’s just Saudi Arabia testing out those weapons and explosives that Britain sold them on a country they correctly assumed nobody would care enough about. Smart move, Saudis! Fancy a World Cup?

Wars, terrorism, all acts of aggression, they’re all based on revenge, no matter how disproportionate, so actually knowing your history is actually more a guarantee of bloodshed.

Unless that quote means, like, knowing about your own mistakes and ensuring that you learn from them in order to properly grow as a person?

Do you know who does know their history though? Public Service Broadcasting 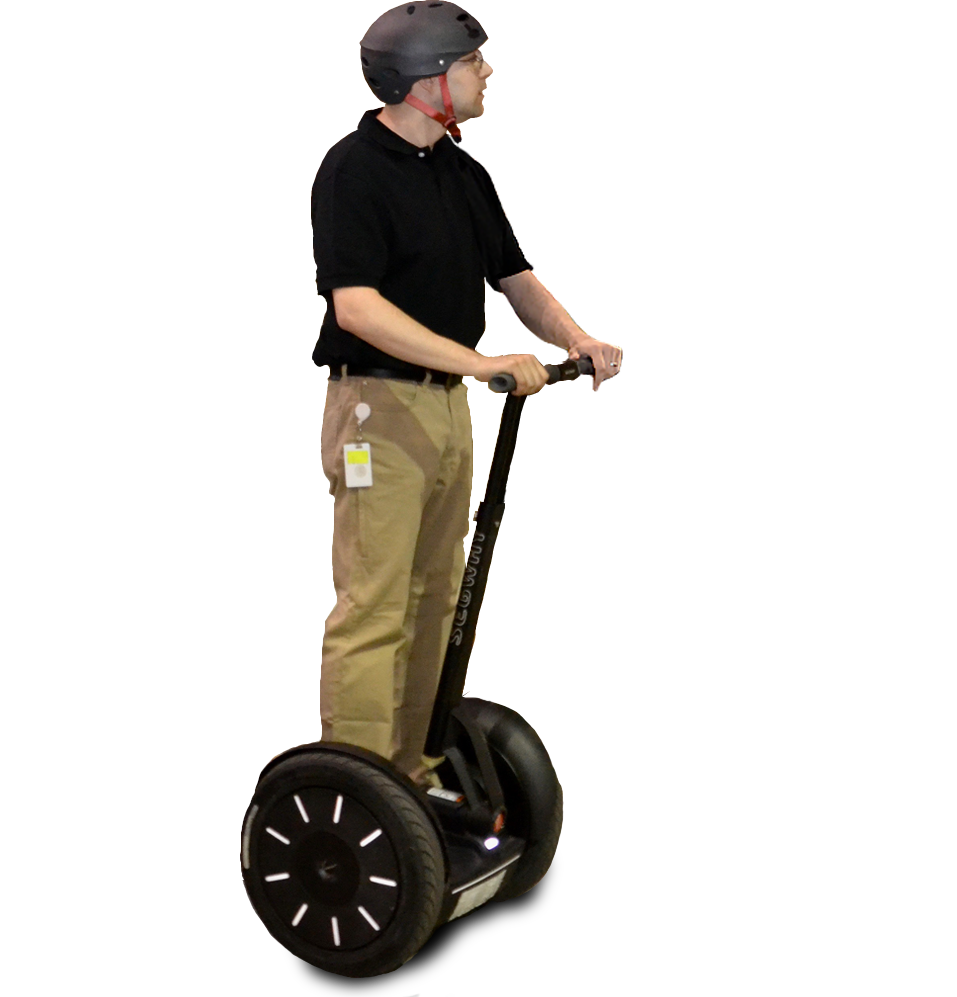 Their brilliant debut in 2013 was just, like, random historical shit, just to set out their agenda. They followed that in 2015 with the absolutely splediferous ‘The Race for Space’, which was an absolutely (and appropriately) thrilling companion piece to the 1950s space race. It perfectly captured the excitement, wonder and occasional anxiety of blasting off into the unknown. I loved it so much I actually attempted to travel to the moon myself. Not successfully, mind you- turns out I can’t jump that high, like, not even close, so turned out Dad was right- but the record still inspired the desire, y’know?

Every Valley, however, takes on the much more subdued tale of the collapse of the Welsh mining industry. The album proves again how brilliant PSB are at capturing the mood and emotion of a period of history, but that also partly ensures that ‘Every Valley’ is now way near as entertaining an album as the last. The collapse of the mining industry involves a lot of pride, a lot of anger and aggression, large doses of morose introspection, but not a lot of fun and excitement. It’s an absolutely brilliant album that’s only brought down by the fact its subject matter occasionally necessitates that the music be rather grim and bludgeoning.

James Dean Bradfield appears on a song, because of course he fucking does: when PSB asked Wales if they could cover the country’s history they would have had to sign an agreement that the Manic Street Preachers would have to be involved in some way. The songs featuring actual, honest to goodness singing (a PSB first, also featuring Lisa Jên Brown, whom you’ll undoubtedly remember from coming 55th with 9Bach in the 2015 Necessary Evils) are one of the album’s drawbacks. While the songs themselves are individually brilliant, they take the listener out of the hitherto*** brilliantly woven tale of a fondly cherished and important industry’s destruction. It’s like if 70 minutes into ‘There Will Be Blood’ Daniel Day Lewis grabbed a hat and cane and tap-danced through a performance of Mo Money Mo Problems.

Sigh… I had so much more I wanted to write about the mining industry, but I really want to finish writing this list one day…

I mean.. Maybe… I’m guessing. The main guy says he was a teenage Manics fan, so…

God, the mining industry was so dull, wasn’t it?

The Fucking Manic Street Preachers are on it… +140

*apart from that lightning never striking twice bullshit. It fucking does, like, all the time, both figuratively and literally

**Well, used to: Al-Qaeda got so comprehensively outshone by ISIS that it had to completely restructure its firm and is now a Management Training operation (All-QDa) running out of Hinckley