Also, there’s this new PC thing that if you are in some position of power or authority, the ‘elf and safety brigade now claim it’s somehow ‘unhealthy’ to force them into sexual acts in order to ‘earn’ whatever privilege circumstance has bestowed upon you the power to hand out. Even good old fashioned performance masturbation is frowned upon these days, apparently these new feminazis don’t take it as a compliment anymore. What’s the problem?? You’re a famous comic, they should be flattered at how erect you’ve made your penis, and as long as you’re careful with your aiming (because ladies they hate messing up their dresses, ammi right, lads?!?!?), it’s a victimless crime.

(Kayfabe) this year featured a slightly worrying, at times confusing, but entirely necessary debate on sexual politics. We already lived in a complicated time, with feminism and puritanism, sex positivity and slut shaming, progress in combined with absence of debate.

But at least us lads were fully aware of the line, weren’t we? The one we weren’t to cross? We all knew what ‘rape’ was, for goodness sake! ‘Rape’ was all holding arms down, gagging the mouth, knife to throat shit, we all knew we’d never do that!

But there’s a massive grey area before rape, isn’t there? A lot of, ahem, blurred lines. She knows she wants it…

What was it that reviled creep Julien Blanc said? “[Women] might say ‘This is a really bad time for me’. Or something like, “I just need some space”. Or my personal favourite: “I’m really into my career right now”. You believe that? Neither does she. You know why? Because she’s lying to you, that’s why. You understand me? Lying. It’s not a bad time for her. She doesn’t need any space”

You see? Women are only slyly playing at leading an independent life, and always secretly waiting to be introduced to your penis. Luckily, this kind of viewpoint was always confined to fringe alt-right weirdos and…

Oh no, sorry, that was actually Will Smith’s opening monologue in the 2005 movie ‘Hitch’. This was mainstream thinking 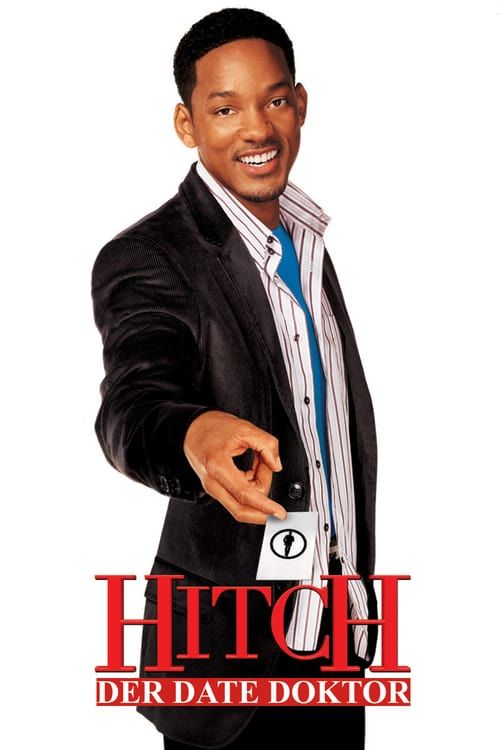 Suddenly though in (kayfabe) this year, after roughly six million years, it seemed that women were allowed to be listened to for the first time. It turned out that there really weren’t many grey areas at all. Often, none at all.

Women don’t like it when you do that, it’s makes them horrendously uncomfortable when you do that, and actually when you suggest that they actually go along with it not because of their own preference but because they actually fear the repercussions of them not abiding by your wishes. For some men, it was like that sock you keep under the bed to masturbate into suddenly developed sentience and wanted you to know how horrible you’ve made it feel down the years. For other men, it was simply like learning that your favourite cat really doesn’t like it when you stroke under her chin, but she just goes along with it because it seems to make you happy.

If you really want to blow your mind and debilitate your faith in humanity, ask one good male friend and one good female friend to tell you about their worst sexual experience

The most difficult thing about the #MeToo movement is that it’s properly exhibiting what unacceptable behaviour is, and I think the reason so many men are desperate to discredit it is because there are many creepy skeletons men have been inappropriately touching up in their own closets.

I think more men should join the #MeToo movement, admitting their past discretions that they might not have even considered too bad at the time

When I was younger, I likely raped a few girls.

I can’t remember specifics- between the ages of 19 and 27 I drank so much that I can barely remember anything- but I was a raging drunk, hoovered up any drugs that were offered (which, at university, were a lot) and always aggressively pursued sex.

You might not think to look at me now, but I wasn’t at all hideous looking back then, and was able to garner a fair amount of female attention. It was that blurred line between ‘attention’ and ‘grundy-grundy time’ that I was always too aggressively impatient to traverse. I would always get a girl as drunk as I could to loosen her morals and blur her decision making. I had sex with a lot of drunk girls. I can’t imagine consent was always 100%*. Once, outside a club, a girl I had spent the night dancing with declined my invitation to take the party back to mine. I was enraged. I was so angry that when she walked away from me down one of Manchester’s alleyways I shouted after her “I hope you don’t get raped!!”. Rejection turned me into a monster.

I once ran into an old friend from university, and she mentioned how she had recently seen Hayley**. Hayley was this fling I had when I just started Uni, she lived in the same dorm a few doors down and we bashed bones a few time to pass the time, but I think we both developed separate interests and drifted apart. I think she dropped out of university soon afterwards for some reason.

My old friend told me what really happened: Hayley thought that we were developing something quite special when we were rustling rocks together, and that ours was the bond that really got her through the mini-trauma of leaving home for the first time. Then, I abandoned her. Hayley really started to struggle with the stress of university, and began to feel that she had no real friends to comfort her. She remembers reaching out to me on occasions, but I was always with a new girlfriend and obviously didn’t want her making things awkward. She had a mental breakdown and had to leave university. The friend was telling me that, even years afterwards, she hates me with a passion and partly blames me for her life going off the rails.

She was just a girl a fucked a few times. It was just sex, right?

I wonder if she faked her orgasms…

Fuck! Spoon! Er, yeah, great album that a band this old has no right making. Thumbs up!

Ooooh, see all them thoughts up there?

WhisperI’lllistentohearit   goes some way to healing the damage The Manics left in 1994 with IfwhiteamericatoldthetruthforonedayIT’Sworldwouldfallapart. I still get confused over the possessive form of ‘it’ because of those bastards!!

*And I’m sorry, but I feel it’s not offensive to consider this a ‘lesser’ form of rape. I don’t believe dividing crimes into grades constitutes permission for the lower types. Killing someone by shooting them in the head in a rage is a ‘lesser’ murder than torturing an innocent man in a variety of ways, subjecting them to vile abuse and humiliating them constantly until they die of starvation, but shooting someone in the head is still a horrible thing to do

**Obviously, names changed for privacy matters, but also because I can’t actually remember it! How fucking stereotypically beastly am I? I’ve called her Hayley because she reminded me a bit of that bird from Paramore