Stewart Lee apparently likes to ensure his tour posters always contain the absolute worst reviews his act receives (mostly, it has to be said, culled from the Daily Mail). So if you were to see his latest tour advertised at your local ballroom, you wouldn’t just see the usual praise emblazoned across his photoshopped visage- not just the ‘Top of his game!’: Guardian, or ‘A melting chucklepot full of witty grits!’: Evening Standard, or ‘Blimey, he’s so much more clever than me!’: Independent- but also some of the kickings he receives that arrive chiefly from the other wing:

The reason Mr Lee does this is…

Well, the real reason he does this is to have his cake and eat it. He wants to be seen as a dangerous and controversial comic who the papers (and probably your parents) have warned you about, because he still possesses that teenage urge to be seen as the shocking punk rebel, next to the pathetic easy listening sheep like James Corden and Michael McIntyre. However, he also wants to advertise that he is, y’know, actually quite good and well worth your £15 ticket, so he’ll also include a lefty broadsheet declaring him ‘The most important creative point that human creation has thus far reached, like Miles Davis poking his jazz stick into Lenny Bruce’s situationist hole’, making sure people are aware how good he is.

But the reason Stewart says he does this is to ward off anyone from his shows who’s not already a fan, so that his gigs are safe from the ‘casuals’ who might be appalled by the 17 minutes spent miming Jim Bowen’s colostomy.

Of course, what he’s really doing is attempting to ensure that everyone in the audience generally shares his political views so he can comfortably pace through his set into his own carefully constructed echo chamber, but I digress:*

Blank Mass performs a similar trick: he releases music under a pseudonym that suggests satanic rituals that celebrate nothing but blank nihilism

and features tracks on it named things like Drowning in the Bloody Afterbirth, Eating Rotten Apples Full of Razor Blades, and One of Them Really Gross Mortal Kombat Fatalities. Even the cover is so obviously designed to scare away those worthless casual fans: the snarling dog’s teeth are practically growling at the passerby in the record store- “Don’t even touch me! Don’t even fuckin’ look at me, pal! I’ll bite your fucking head off, mate! I’ve just come through the Channel Tunnel and all, so I’ll probably be all rabiesafied, yeah?! And I’m one of those really weird dogs that just, like, shits all the time when it’s agitated, y’know? And oooooooh boy am I agitated now!”

However, if you pan that photo out a bit and see the full picture, you will see the true secret behind the aggressive and threatening posturing of Blanck Mass: 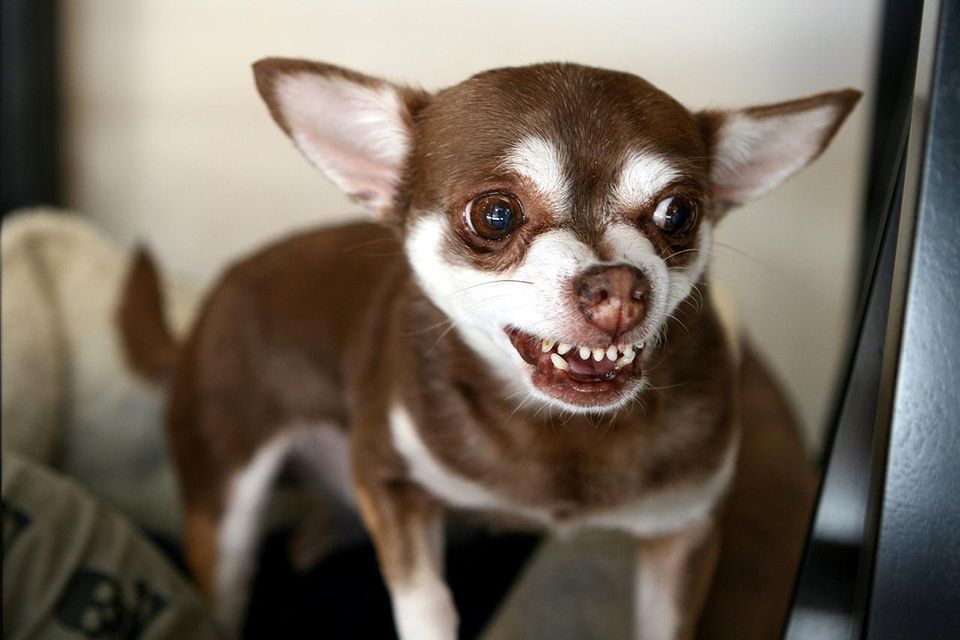 Because, behind all the Satanic posturing and malevolent cosplay, Blanck Mass is simply absolutely perfect electronica. Powers loves to sprinkle distorted vocals and antagonistic drum patterns (ooooooh, he loves the angry drumming, he does), but the music underlaying his flights of insanity is never less than pristine dance music. Not ‘dance music only Pitchfork writers can dance to’, but proper dance records that proper people can dance to, no matter what paper they read.

I don’t love ‘World Eater’ quite as comprehensively as I did his last record- and amazingly, given the insanely high level of quality, this might actually be the weakest album that Power has been involved in- but it’s still quite comfortably one of the best dance records released (kayfabe) this year. Might be the actual best. Forgotten what other albums are to come…

There’s  a song called Silent Treatment. It’ quite loud. That is all

Complete guess, he started uni the year after me, so…

You did see it, yeah? I don’t need to post it again, do I? Scroll up you lazy old fart. I do love it though

That, ladies and gentlemen, is a fucking back catalogue

Oh look! He’s brought his friends! That is adorable!!

*I really, really love Stewart Lee. But I also kinda hate him, y’know?**

**I know it goes against everything I preach about attempting to build bridges and not contribute to the dangerous rift that’s widening in Western society today- but if you read the Daily Mail you are either a hateful ball of bitterness, or supporting such beliefs, and I really don’t feel comfortable with you reading my blog***

Apart from (sigh) Kamal’s parents, who I guess I have to give a pass. His Dad’s Syrian for God’s sake!!