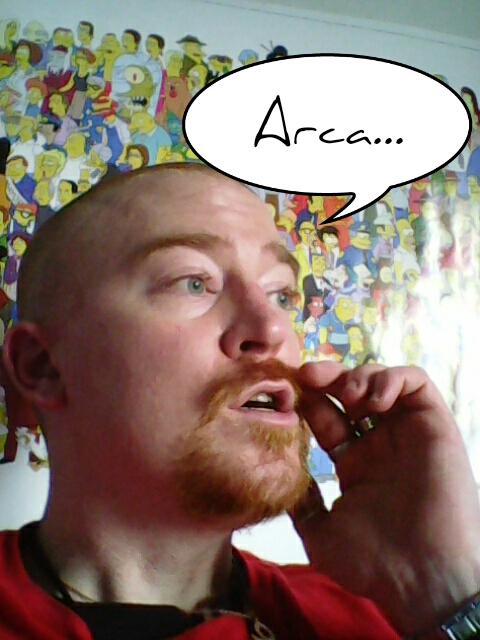 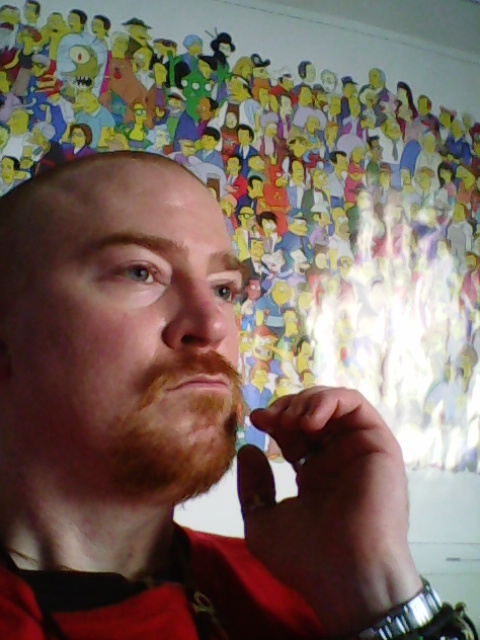 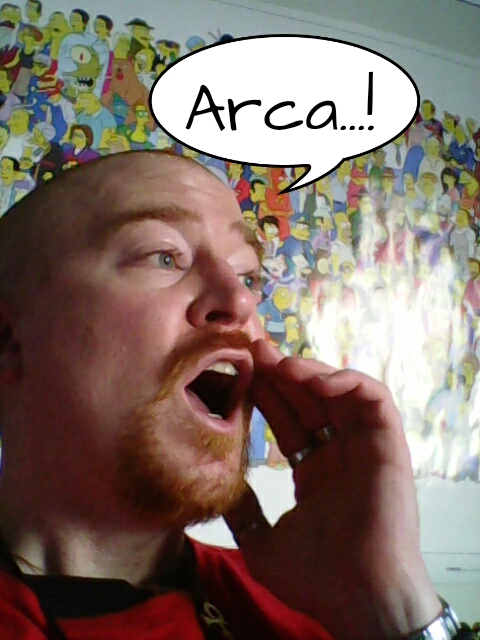 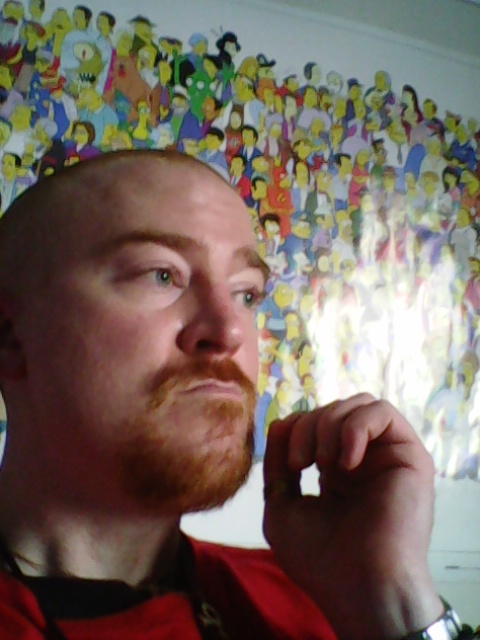 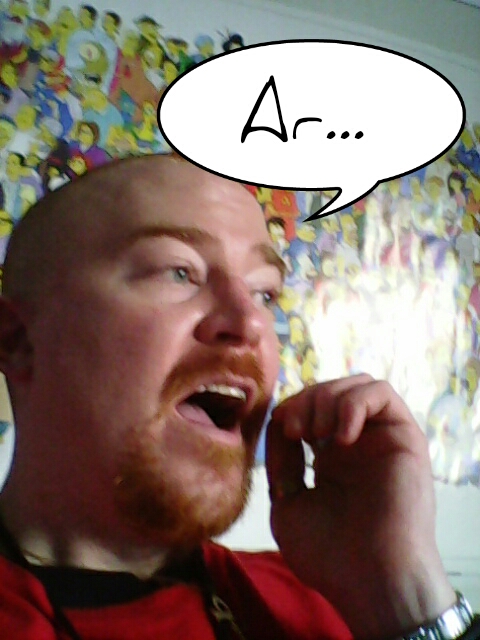 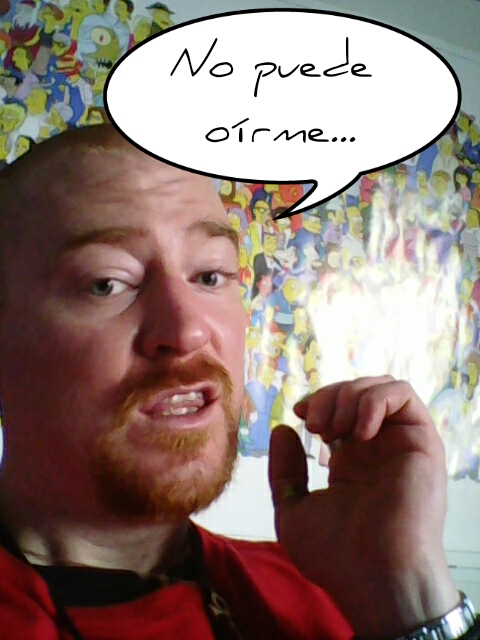 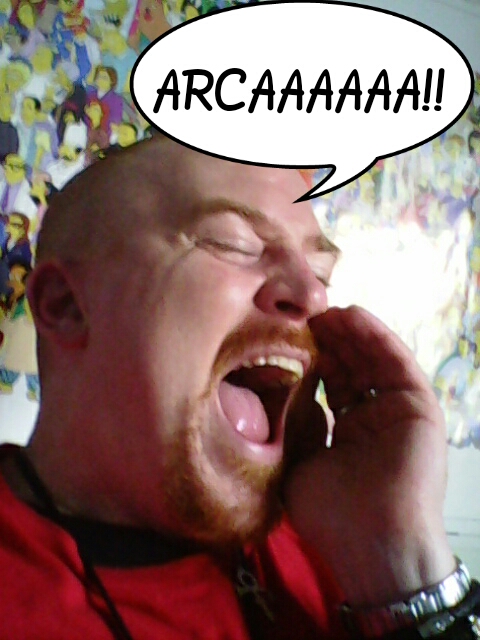 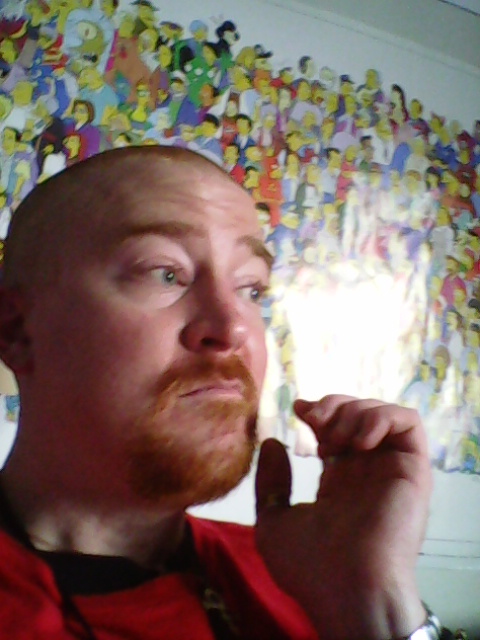 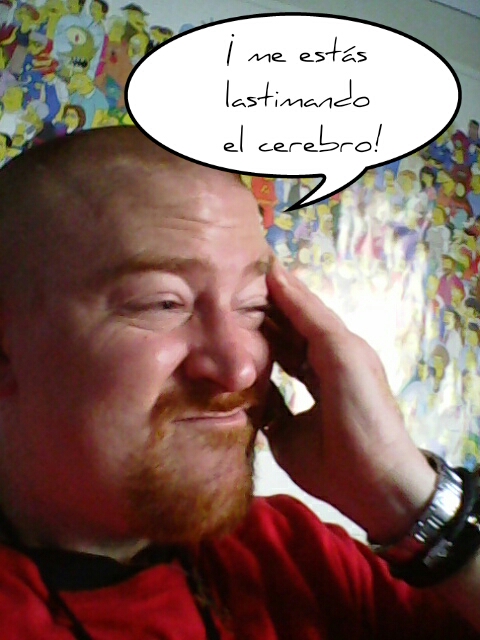 Isn’t it weird how the more I do that bit, the funnier it gets?

‘Arca’ is a relentless album. It’s an album an English speaker can only assume regards great pain, as the suffering grates and howls in every note. It is an album that couldn’t give a flying fairy shit if you enjoy listening to it, or even if you can tolerate it: it knows what it wants to express and communicate, and if you don’t want to listen you can just fuck off. Oh, but the doors are locked, the walls are spiked are closing in, and the room is slowly filling with mustard gas. You probably won’t enjoy that either, you entitled prick, but that’s what’s happening and your opinion on the matter is equally irrelevant. Remember in my Björk review where I stated: 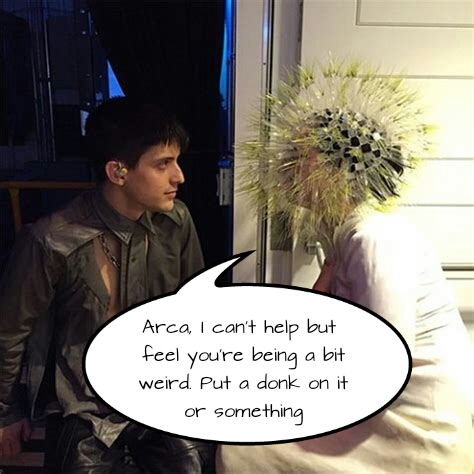 Of the 13 tracks here, it’s only really Desafio that you can imagine was once close to being a normal song long ago, before it developed a debilitating drug habit in college, was in a coma for three years after being kicked in the head by a zebra she was trying to fuck after breaking into Chester Zoo whilst high on stolen paint thinner, and now spends every night breaking into takeaway restaurants just to lick the droplets of juice off the hot dog rollers. The name in English of this least confrontational track on the album? ‘Challenge’. Oooooooh, you’re a saucy one, Mr.Ghersi!

It feels very appropriate that in the album’s promotional material Arca is wearing what looks like a giant and sharp strap-on, because much of this album feels like…

No, I’m better than that. 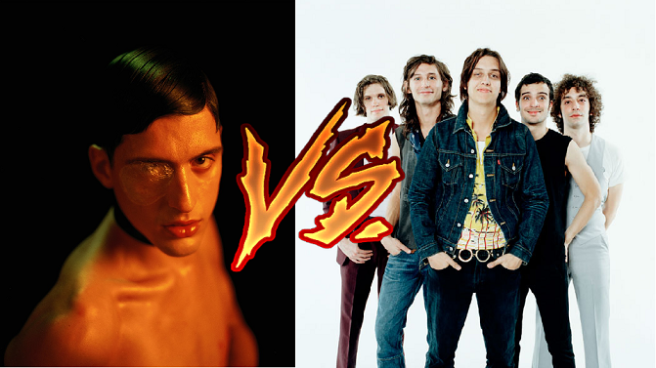 Listen, Of course The Strokes song is better: I have rarely loved any artist as much as I loved The Strokes in 2001, they were genuinely the most exciting and captivating band in the world and I consider generally very important in my own music fan evolution, and even if many of the bands they either inspired or came packaged with sound frickin’ horrible when listened with modern ears, The Strokes’s first (and second. Fight me) album still sounds wondrous.

But… I’m going to give this award to Arca. Much as I loved The Strokes, they were always an unashamedly regressive band. Introducing a style of rock to people unlikely to have been alive to experience first hand, and delivering it with bewitching cool, but regressive all the same. I seem to spend so much of my time on this blog and in person (to my reflection in the television, as I sit alone in my bedsit flat, sobbing and furiously masturbate to thoughts of disintegration) preaching on how music (culture, life) is only really of any significance if it’s pushing things forward, either building on successes of the past to create something new, or just throwing out the rule book and challenging the listener with insanity they;re not sure they can handle. Arca (and ‘Arca’) doesn’t just tick those boxes, he violently punctures his anus with the polling pencil and scrawls across the paper a putrid mixture of blood and faeces. It’s a bit repellent, and certainly not what you expected, but perversely admirable 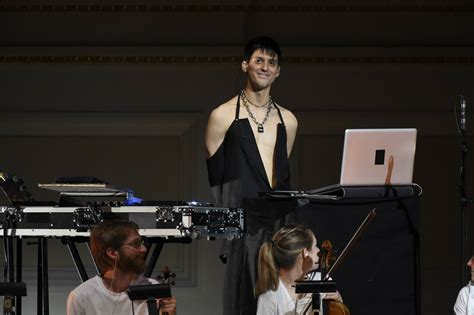 You Only Live Once is the best Strokes song, don’t @ me

Some magazines, such as Crack and Dazed named ‘Arca’ as their album of the year (cough, edgelords, cough), choosing neither Kendrick Lamarr or Lorde in an obvious and pathetic attempt to seem different. I can accept that there is a lot going on in ‘Arca’ that I’m not grasping. A lot of it is down to the language barrier: Arca is Venezuelan, and so chooses to speak Spanish, which he is legally allowed to do. Perhaps if you made the effort of translating (or, y’know, understanding) and properly deciphering the lyrics, the bombastic gothic opera the album is really starts to make sense. Listening back on my headphones today, I heard lots of moments that really seemed to expose the limitations of the MP3 recording I possessed. I’ll talk more about my adventures into lossless sound later on this list, but for now I concede that ‘Arca’ definitely 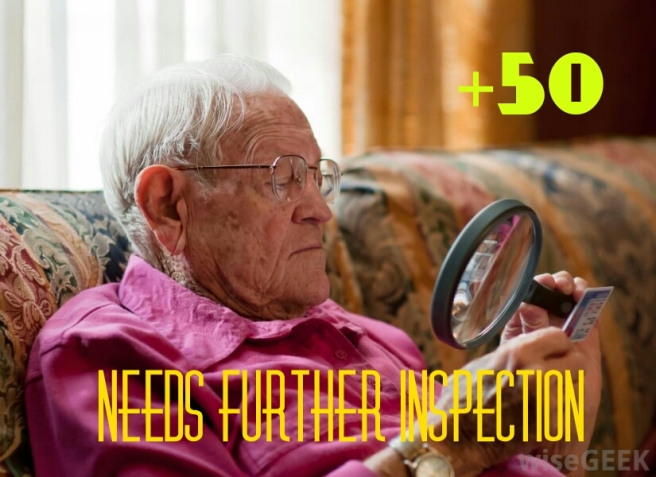 It’s an absolutely phenomenal artistic achievement, every song on it is individually fantastic, and Arca deserves all the praise he gets. But fuck me, you have no idea how refreshing it was to put The Strokes on just then after having ‘Arca’ playing in the background for the past 90 minutes: I was so relieved to listen to music designed to be enjoyed again. Seriously, even as I write this I’m actually playing The Strokes because my head hurts

How are you two years younger than my baby brother?? 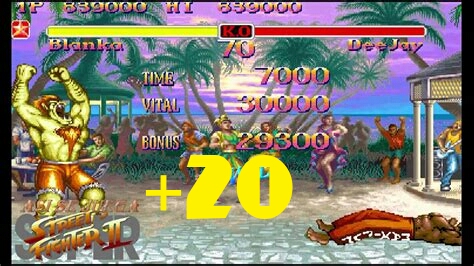 Yeah, sorry, amongst all the descriptions of what a bracing and abusing experience the album is, I kinda forgot to mention how good it is, didn’t I? 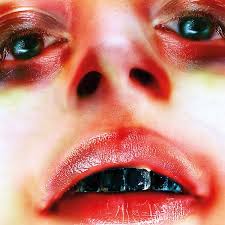 Whoo! Shocks me every time. For what the record contains and for what it aims to do, absolutely perfect 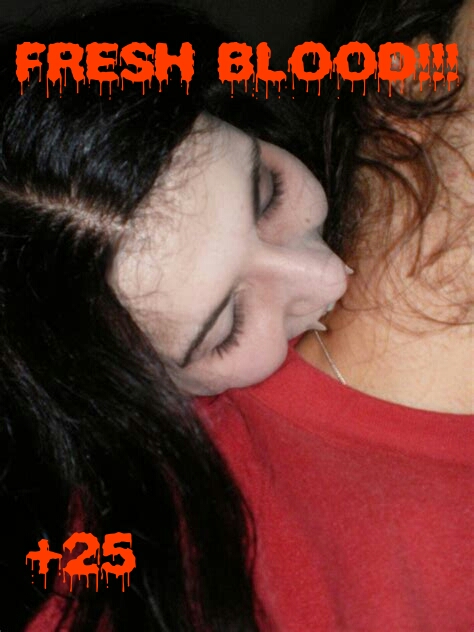 Number of Whips on Whip: 32

The first track is called Piel, and when I first saw it I thought it was ‘Pie!’. I don’t think I ever recovered from that disappointment

P.S: If you actually are trying to cope with the loss of a loved one, my friend and absolutely amazing counsellor Khurshid Ali has recently started a service aimed at relieving people in your situation