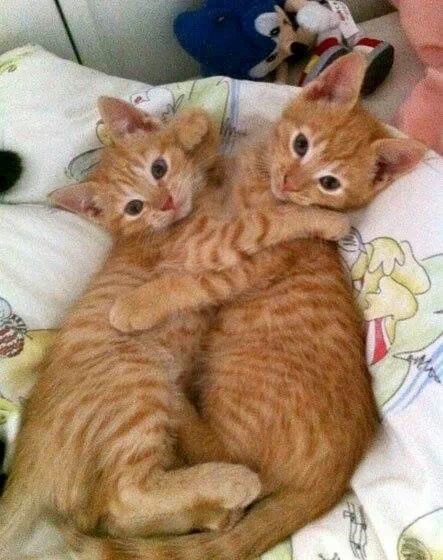 I cannot stress how comforting it is to hear Lanegan’s latest after being subject to the overwhelmingly intense artistic battering that is Arca. This is my comfort food, my one weakness (my one and only weakness!), the safe and calming arms of the world’s second coolest ginger. This is, by rough estimate, Lanegan’s 456th album, almost the complete opposite of Arca’s potential game changer and, if we’re being honest, also completely at odds with everything I spend dozens of posts claiming to stand for.

There’s nothing ‘new’ going on here at all. In fact, it’s a notable step backwards in musical evolution* terms from a lot of Marky’s recent work. Take away the drum machine and subtle synths on some tracks- a technique that Lannycakes fell in love with in about 2004 and has refused to let go of- and this could quite easily be a Screaming Trees album from 1988.

It’s Mark Lanegan though! It’s the man with the voice of a grizzly bear on fire that’s angry at you stealing his cigarettes! My (shoot) wife and I wasted so much of our university life religiously listening to ‘Whiskey for the Holy Ghost‘! This was a decade after the album’s release! I was an objectionable traitor to my own culture even then!

Then, in 2007 he fronted the Soulsavers on a forgettable album. Almost forgettable. It opens with Revival, to this day one of my favourite ever songs and confirmation that Mark Lanegan was my freakin’ boyeeeeee!!

Usually, Nick Cave’s peerless back catalogue up against Lanegan’s proves once again that heroin is a far better fuel for creativity than alcohol. Seriously, if you have kids, sit them down and explain that, sure, alcohol may give you a brilliantly husky voice if drank in sufficient quantities, but do you really want to take the risk? Point them to all the great art down the years that has been motivated by heroin- Hendrix, Miles Davis, Jean-Michel Basquiat, Philip Seymour Hoffman, Janis Joplin, Chris Farley, Marti Pellow- and ask them if they really want to drink that beer??

Here though, Lanbo gets a lucky break: Nocturne is a certified banger– the album highlight and an absolutely cast iron rock triumph. ‘Nocturama’ is possibly Cave’s least regarded album of recent years, and its title track wasn’t even considered good enough to be included on it. Shock victory for Mark

I fucking love ‘Nocturama’ the album, by the way. Played one of the songs from it at my wedding. A song about a relationship falling apart. We were soon divorced. Good call Nick!

Listen, I know my maor soft spot is early 90s American alternative rock. Like, my maor soft spot. When it comes to early 90s grungey US alternative, as Cardi B would say, ‘my pussy like a lake’ (that’s what people mean by their ‘soft spot’, isn’t it? Their vagina? No…?). It’s why I imagine the bass player from Blind Melon has 500’000 Twitter followers, it’s why I honestly think Runaway Train by Soul Asylum is one of the best songs ever. It’s why I’m a horrendous hypocrite when I scold people for liking the same music they did when they were teenagers.

Have you noticed that I’ve generally only talked about the artist in question for the last few entries? What do you think that means, like, psychologically?

Seriously, what the bejeezus is going on with Goodbye to Beauty? An absolutely atrocious that’s more Lonnie Donegan than Mark Lanegan (are they anagrams…? No.), too bland for the Radio 2 playlist and sounds just like the kind of music a 53 year old man would make!!

Christ, Mark, help me out a bit here…

P.S: Mark was addicted to heroin at one stage as well. I didn’t check to confirm this, but he obviously was, wasn’t he? However, he obviously didn’t take quite enough heroin to be as good as Nick Cave. I mean, you’ll want to take loads of the stuff to get proper good, like, proper shovel the stuff in. Do it. Now.

*backwards evolution doesn’t exist: evolution has no direction and isn’t aiming toward any perceivable objective, any changes it makes are neither backwards nor forward. There you go, this blog teaches science as well as cultural understanding. You know how many people have visited today? One. I’m writing 2000 words a night here! I mean, obviously the intended resolution of this blog is to eventually write my suicide note, and perhaps liveblog the deed, but I want more witnesses than one!**

**I joke, I joke. The funny thing is, I only said that because I knew nobody would read it***

****Not worth debating, the overriding fact is that I don’t have nearly enough readership yet to perform a successful spectacle. Plus, I said my suicide would be a real gamechanger– the accepted ‘Arca’ of hara-kari- and I’m not even close to working it out yet. Oh, and there’s also the fact that I actually really love my life and the people around me, and I’d hate to die before I got the chance to hear the next Guns n’ Roses album. It’ll be fucking awesome, trust me. Jesus, Alex, get back to the piece!!