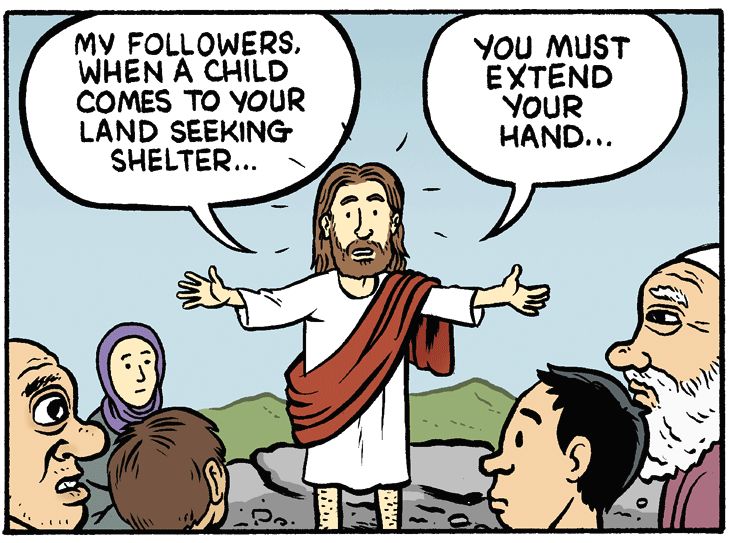 Imagine being the actual ghost of a poet? It’d be a rather unfortunately ironic existence by my thinking: you’d be overloaded with material to be all poetic about- your odes on the loneliness of death and the unease inspired looming threat of being ghostbusted at any time would be stone cold classics– yet you’d be unable to broadcast your genius to the wider world!!

Sure, you can chuck a verse or two Derek Acorah’s way, but he’s far too much of a egotist to give you proper credit when he broadcasts your work, and he’ll most likely claim that he wrote most of the best stuff himself. You’d be screaming your lungs out accusing him of plagiarism, and the only person who can hear you is Derek! What a palaver!!

Anyway: have you heard his voice? Imagine how badly he’d mangle your compositions, he’d never get the cadence right, you may as well not freakin’ bother…

What would a real life ghost poet be called, I hear you debate? W.B Yeats is now W.B Beast, perhaps? Or is E.E Cummings now E.E Chillings?? In the afterline is John Keats now John Creeps???

A-ha! You’ve immediately assumed that ghost poets would be horrifying and malodorous beings! And you’ve done so using puns so bad that you had to include the intended poet’s name alongside it, otherwise nobody would get them!

I’m about to hit you with a remarkable statistic: not a single ghost throughout history has been convicted of a violent crime. Not one. Sure, the younger ghosts like River Phoenix and Lil Peep (too soon?) have been found guilty of a few minor misdemeanours like knocking over tables and larking about with photo bombing here and there, but no serious crime has been commuted by a ghost apart from Jimmy Saville’s recent [JOKE DELETED ON THE GROUNDS OF DECENCY]

“No one knows how many on the boat/Violent skies won’t show us where to go/Huddle close, we wanna, shall we jump?/Kinda sad, my journey by the tomb

Oh, let us in/We never bite/Me and the four kids, show some love/Then it will be right/We won’t stay/Grand promise in every way/It’s just the boat’s going down/And I don’t think we wanna stay/Immigrant boogie”

Sigh, I think the main reason this is such a lackadaisical and irreverent review is…

Well, the main reason is that I’m a bit emotionally drained after that Arcade Fire confessional that I really didn’t have the mental capacity to afford this wonderful record much energy, but the secondary reason is very much of the ‘I get enough of that at home’ variety.

A large part of my ‘job’ at Manchester Refugee Support Network is making endless grant applications for the essential funding needed to keep the charity going. I’m constantly begging for support for refugees using very similar language to what Ghostpoet uses in excellent tracks such as Immigrant Boogie (‘Live > Leave‘ could easily be one of our promotional slogans)

I don’t want to write about it in my spare time. ‘Dark Days and Canapes’ is an excellent album, with a consistency of quality that few albums of (kayfabe) this year match. Everyone reading this is intelligent enough to understand how great this music is and how on point its message is.

Award in Recognition for Services to Punning: Dopamine if I Do  (+15)