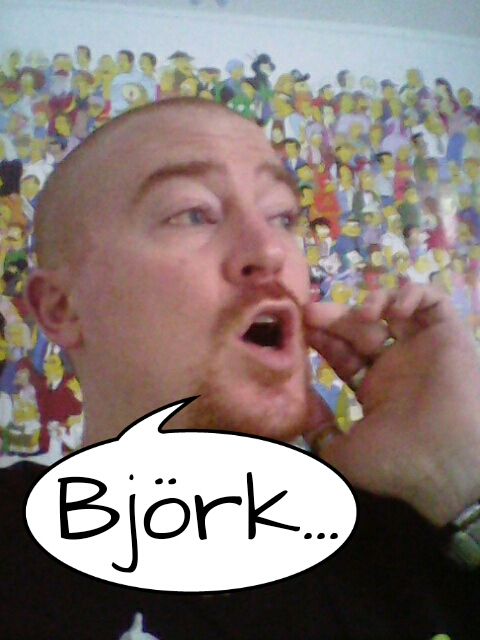 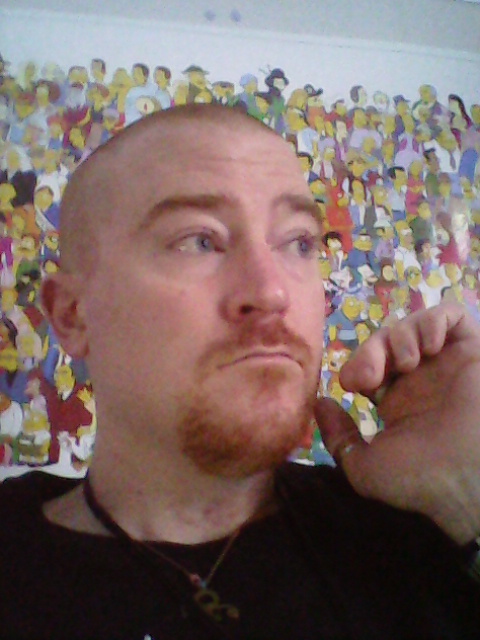 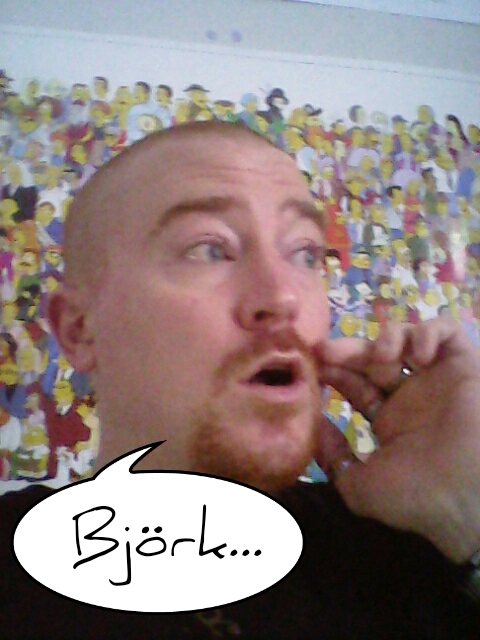 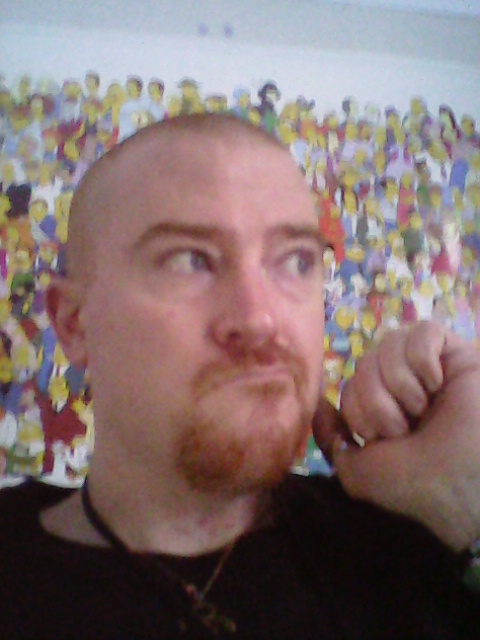 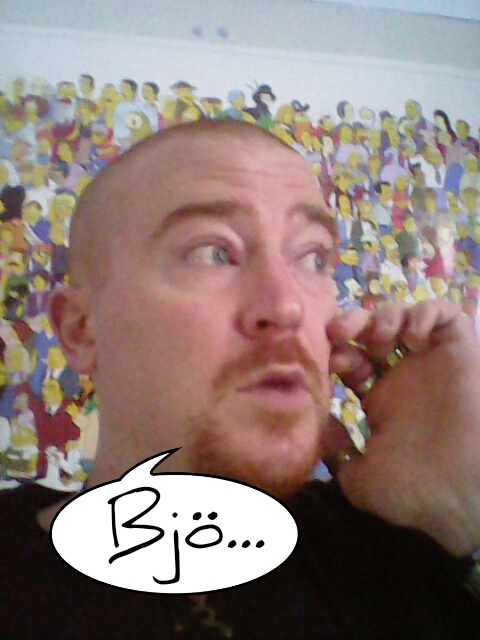 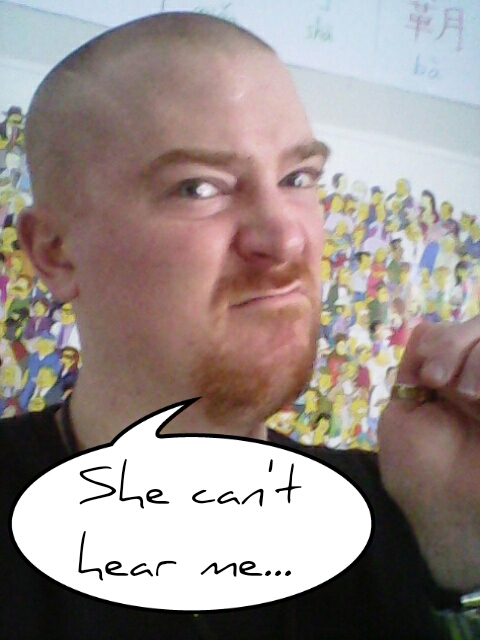 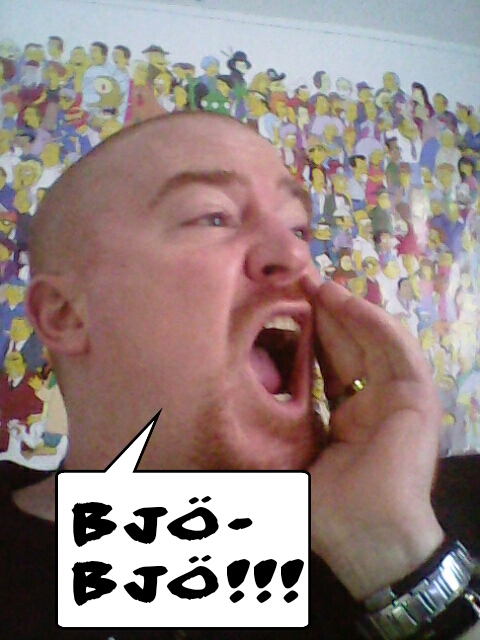 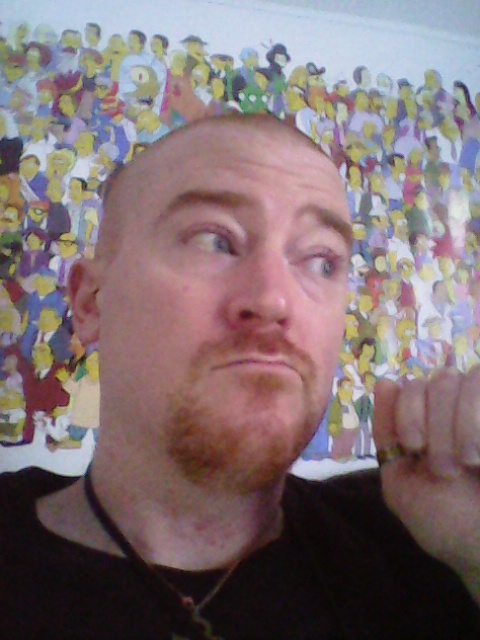 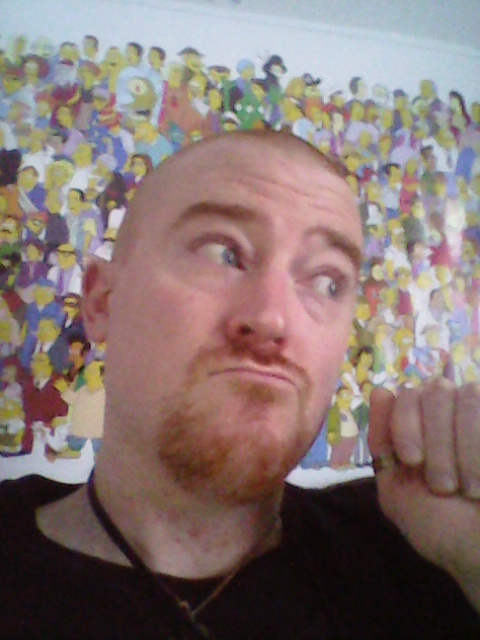 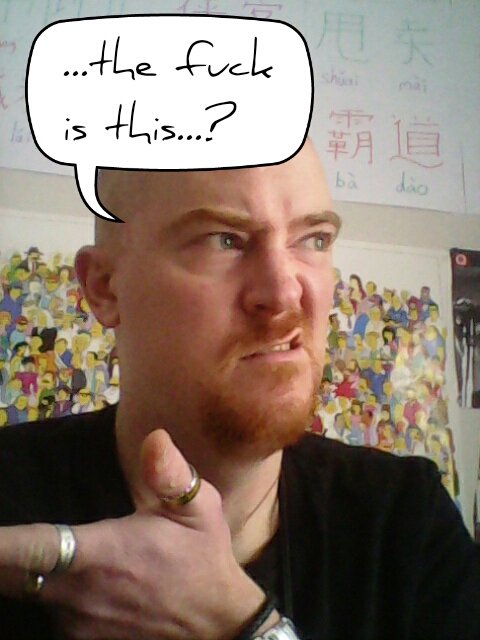 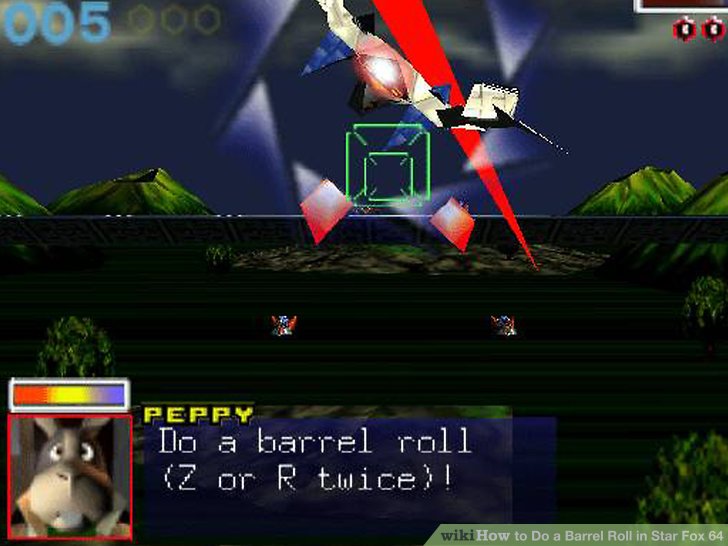 You know what, ladies and gentlemen? Björk has earned the right to do whatever the frick she wants. She is without question one of the most important and eminent artists of our time- of all time all time all time all time all time– so deserves at least the assumption that if she releases a record which seems to lack many defining features or, y’know, actual songs, then the problem almost certainly lies with you. 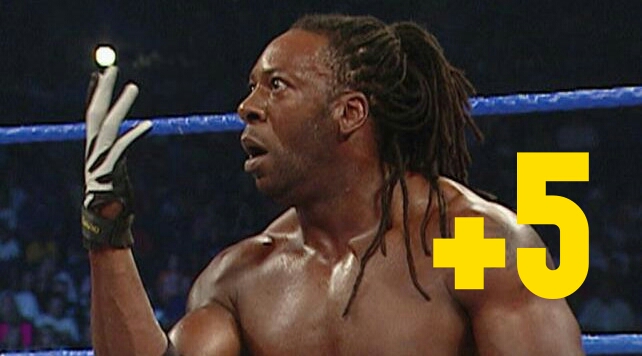 ‘Utopia’ is definitely not a pop album, so probably doesn’t belong on this list. In fact, it’s tempting to suggest that it’s nothing but extremely arty farting about, and most probably conceived, written, composed and produced in the 71 minutes it plods on for. The influence and contribution of producer Arca 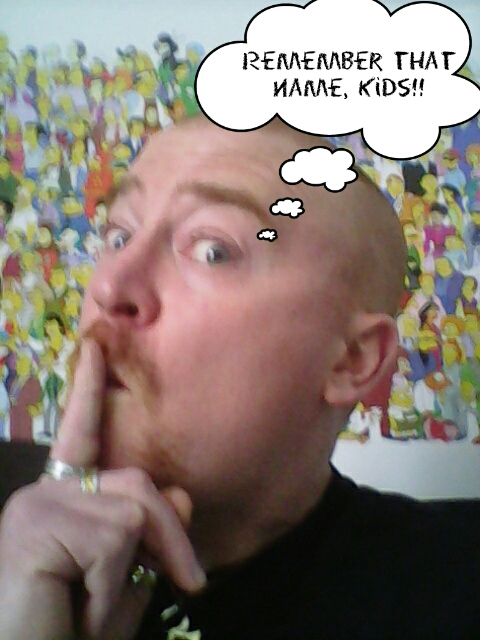 is extremely obvious, but even if though the Venezuelan oddity is already known for starkly unconventional music, his solo stuff is practically covers of Stereophonics songs made by Alan Shearer’s suit cuffs in comparison to some of the lackadaisical curios on offer here. 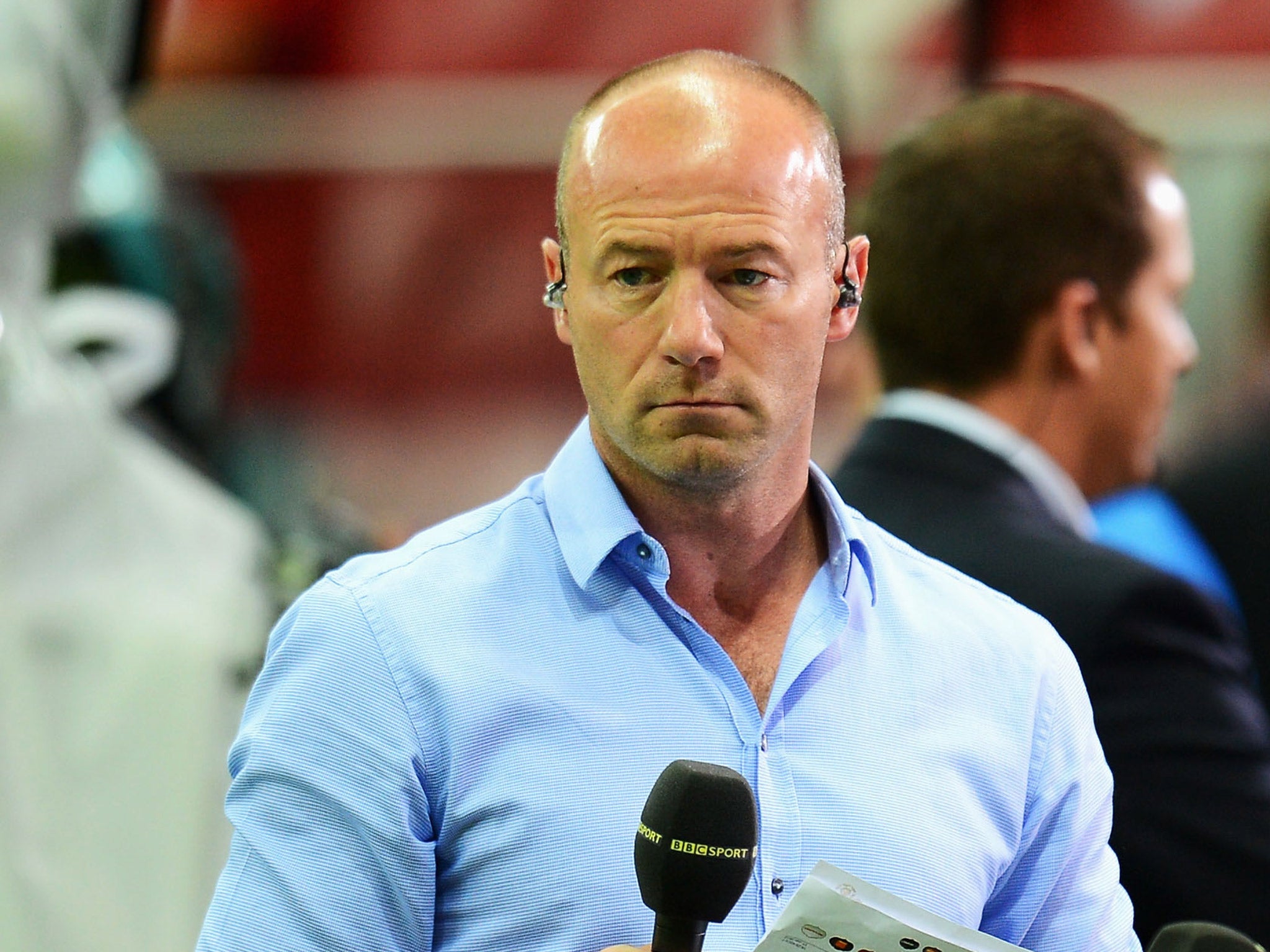 Björk has called ‘Utopia’ her ‘Tinder album’, which definitely suits it in my view, as it is a little intimidating, far too large, very confusing, and almost inevitably disappointing. 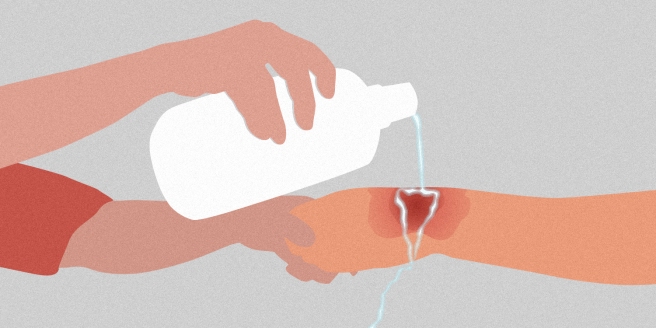 Now, this may surprise you…

Seriously, take a seat, you don’t want to hear this bombshell while on your feet.

Here, take a glass of water to sip on afterwards while you’re trying to take the shock in, but absolutely do not hold it in your hand when I tell you the news, as that’s a quick way to spill water everywhere

OK: are you ready?

I’m actually single (I know!!), and while I definitely realise the correct way to be single is to loudly proclaim at every opportunity how happy you are to be single, and how awesome it is not to have a boy/girlfriend, and to boast about how much free time you have to weep into an empty bag of Doritos while watching ‘the Notebook’ for the twelfth time, and how amazing it is that you live on your own so nobody can see you do that and realise what a complete mess you are, I would actually very much like a partner. I ocassionally quite like myself, and definitely enjoy my own company far more than other people’s, but I have done my research by being coupled and singled for long periods and definitely prefer the former.  I accept that I’m a ever so slightly incomplete person, and in the past those little holes have been quite nicely filled by another person in the past. 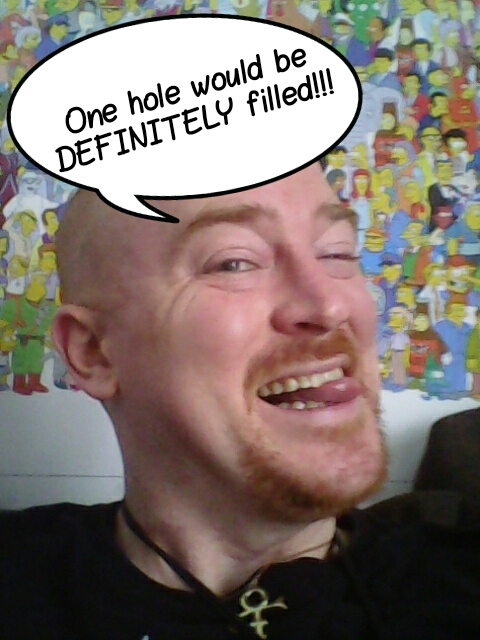 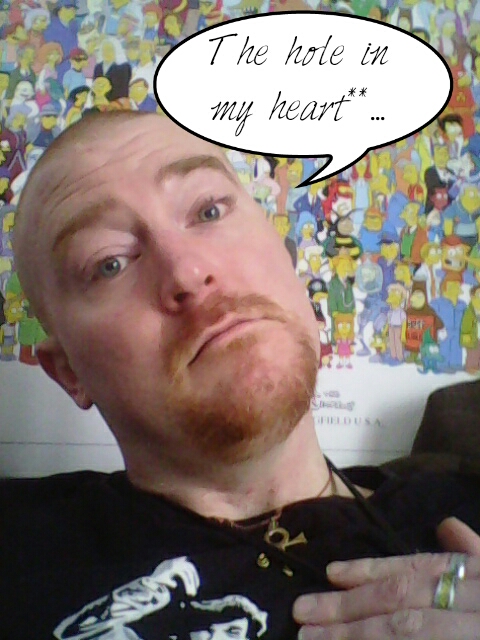 Also: I have tickets to Young Fathers and Let’s Eat Grandma in the next few weeks, it’d be nice to have someone to go with.

Of course, this being (kayfabe) 2017, and given how I don’t drink (and don’t really, y’know, have any friends), my main option would seem to be Tinder.

Unfortunately, the way Tinder works clashes horribly against near enough every one of my insane insecurities and relationship issues. Firstly, I have always had an insane problem with other people not fancying me: much like I have an insane demand for everyone I meet to like me, that same pathetic longing for validation extends to single members of the appropriate sex. Many of my past relationships have ended because being with the person I was with simply wasn’t enough, I had to confirm that other people would be willing to have sex with me as well. Even if I wasn’t going to follow through (though, realistically, I probably was. I mean, after putting in the legwork…) it was for some reason important to me to know I could. Because of the bloody political correctness gone mad, some people don’t like their partner doing this.

So, hypothetically, let’s five people swiped left/right on me to indicate that I was the type of gentleman they’d quite like to experience the genetic jackhammer of (though, realistically, the member’s more likely to be in the thousands), and five people swiped left/right to say that they weren’t even curious what the exact colour of my pubic hair was. Instead of being pleased with the implied compliment of the first five people and investigating for further potential, I’d obsess over the five people who turned me down and lose hours of sleep worrying over what it is exactly about me that people find so grotesue and why am I so unloveable and why I can’t make the whole world love me and why will I die alone and why…

I said ‘hypothetically’ there because in practice the swipes would obviously be more likely to be 100% positive, and that wouldn’t really work for the point I was making.

…which kind of leads us on to the second problem with Tinder: I kinda think that I’m quite attractive!! I mean, I also kinda know that I’m not, but when I look in the mirror I honestly think that I’m a rather strapping gentlemen. Sure, perhaps not your Justin Bieber/Zach Efron Disney cutie, but a rugged and subtle kind of beauty that proper adults would find rather becoming.

Once I go on Tinder, this fourth wall I’ve created gets shattered all over my bathroom floor. My self-image is like my enjoyment of WWE wrestling: I know it’s fake, but the thing I enjoy about it is the pretence of legitimacy. However, if I had 24 hour confirmation by an endless succession of people that this thing I enjoyed was a load of nonsense, it might start to hinder my enjoyment of it.

Basically, I’m too much of a Snowflake for Tinder, which is just beyond ridiculous

Fucking hell, Alex, you’ve got sixty of these fuckers to get through, you can’t write this much for all of them!!

Yeah, I thought that Björk rolled her Rs a lot on this album (what, you didn’t realise that was called an ‘alveolar trill’?? I’ve known that for, like, hours!), so I decided to actually sit down and count them. And film it. She doesn’t do it as much as I thought… 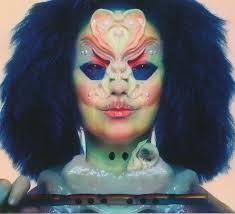 You could never accuse Björk of not living her gimmick

Oh, I’m sorry did I not mention these? An artist can earn Björk Points by following the following criteria:

That’s it?? Jesus, I give that woman no respect I tells ya

*Is that a pun? I just wrote it out assuming it was, but I’ve no idea what phrase it could possibly be punning