OK, Christ, I’ll try and stay more on point for this one… 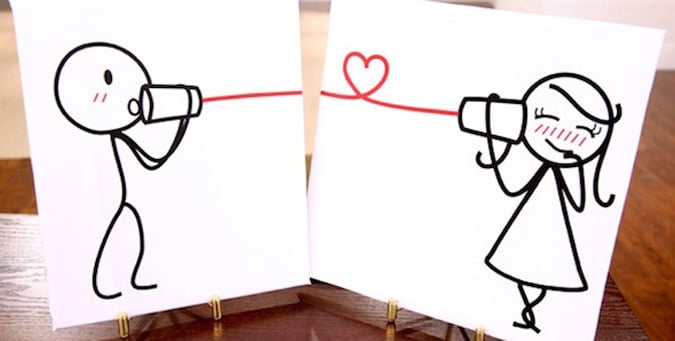 “Love made me crazy If it doesn’t, you ain’t doin’ it right”

When did that become the accepted view? Why are we still selling the idea that ‘real’ love is supposed to be difficult? Can’t we have a few songs about how you met someone who also thought that ‘Nevermind’ was an overrated album and made you smile a noticeably increased amount of times? If ‘love’ is driving you crazy, it doesn’t prove that you’re ‘doing it right’, it proves that one or both of you is a little mentally unstable and absolutely not good for each other.

I’m going to break it down in a completely scientific and not in the least bit cynical way:

…I really need to get these lists out in time…

Y’know, like ‘Face/Off’, but for songs, yeah? Shut up, it makes perfect sense

My photo editing is on point this/last year, isn’t it?

Cute is an absolutely brilliant song, sweeter than a three peace suite**, and actually scientifically proven to be the 83rd best song of last year, but I think Taylor has created a mini pop masterpiece with Gorgeous: capturing both the majesty of admiring immaculate beauty and the bizarre anger that comes with the strauggle to comprehend how they might be out of your league.

Also, in today’s climate, it’s a bit less creepy coming from a woman, isn’t it?

“My reputation’s never been worse, so/You must like me for me”

Now, Taylor… Yes, please come in, sit down. Now, Taylor, this is a seriously worrying lyric: you seem to be saying that because your ‘reputation’*** is so bad this person showing an interest in you must obviously be because of some deeper connection. This, to me, a trained amateur psychologist, suggests a dangerously low self-esteem, a self-image worryingly tied up with how you are viewed by the outside world, and betrays this bizarre fear that your every move is analysed and broken down by obsessive fans! I’m afraid I’ve got to dock -3 points for that

How on Earth do you create a cover with the name ‘Taylor Swift’ repeated 3’680’986 times and not sneak a ‘poo’ or a ‘bum cheeks’ in there? Do people have no respects for Easter Eggs? Yes, I checked. I really like her shirt though

*I’ve decided that pun makes sense. If you don’t understand it’s not my problem

** Bollocks, that’s a brilliant pun when spoken out loud…

***The word ‘reputation’ is used roughly every three seconds. i should have really made a video of me counting that instead of… sigh… You’ll see…