Remember when I started this list, roughly 67 years and 8 months ago?

I kept making jokes about my multiple wives, remember?

I only went as far back as my second wife though, as I felt that people would read too much into it if I talked about my first wife

It was a silly aside, and helped me fill out the word count on some of (cough) this year’s more difficult to describe albums. It was dumb, cheap, and a little bit pointless

However, while writing this list I took some time off from all the hard graft I’ve been putting myself through in order to briefly amuse the three or four fucking idiots who actually read this thing 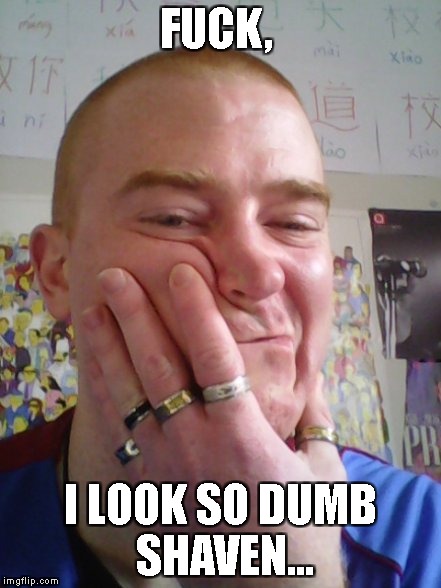 Daniel Kitson is an absolute God, unquestionably the best standup currently working, and able to combine unfettered hilarity with incisive social commentary better than literally anybody else in the world since Chris Rock in the late 90s

He was so good that he immediately rendered me painfully embarrassed at my comparatively pathetic attempts at ‘comedy’.So I stopped it

I didn’t stop the jokes entirely, of course, I’ve just instead employed a more subtle and nuanced comedy that you’re just too dumb to understand 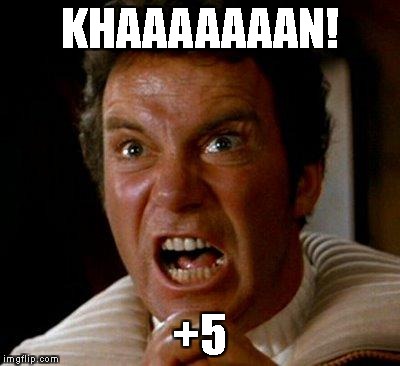 masterpiece of a record would have suited the ‘bit’ beautifully, considering it’s a concept album concerning a new bride’s initially tragic and eventually inspirational tale following her nuptials 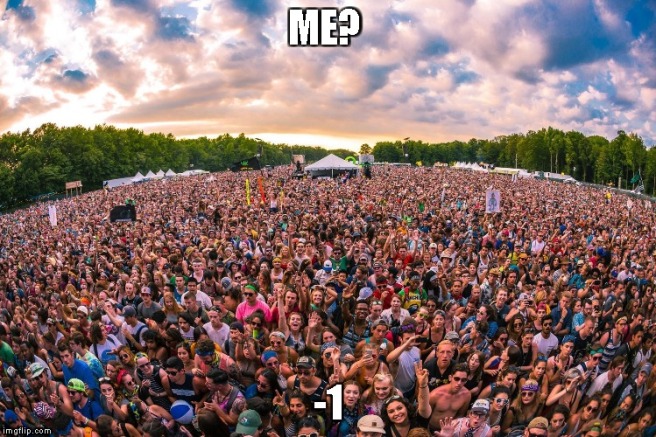 -no, we’ve stopped that- when I wrote the U critique just then, now I have to go back through the previous 103 albums 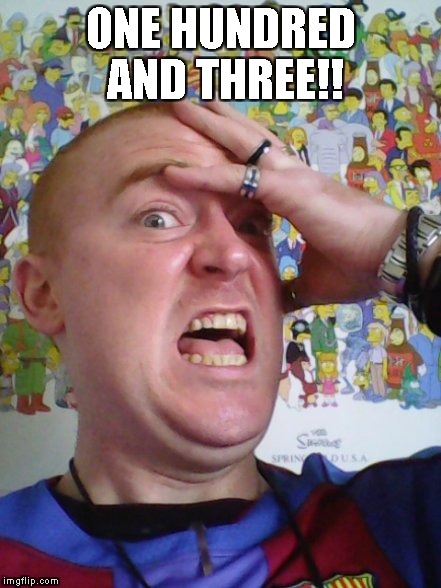 and hand it out appropriately. I hope you cunts appreciate the work I’m putting into this

‘The Bride’ is a gorgeous and unapologetically grandiose album, that can inspire with its more bombastic moments and sadden with its ethereal ballads. It marks Khan

as the improbable middle ground between Nick Cave and Meatloaf

It landing just ahead of Abi Reimold is a fitting coincidence of science, as the two artists could be no more different in every aspect other than presumable genital correspondence: while Reimold makes music that excels on the impact that such realness can have, Natasha instead deals in wonderful fiction and music that prides itself on how otherworldly it sounds

Best Lyric: ‘This is your final warning/You know I give you life/If you try this shit again/You’re going to lose your wife’ +1

…But Are All the Rest of the Songs Kinda Achingly Beautiful Anyway? Absolutely +140