In a strange way, whenever you listen to Malibu you’re always a little disappointed… 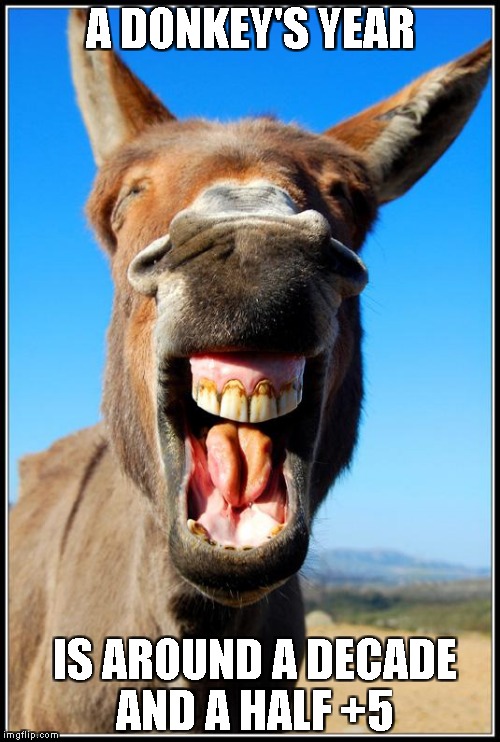 who I obviously won’t name, because even if the chance of him reading this are slim I’m a great believer in data protection, so let’s just call him ‘J Theakston’…

No, not that Jamie T, who did one amazing song ten years ago and is still crapping out songs not fit to lick the sweat off Sheila’s boots to this day, a different Jamie T

I remembered ‘Jamie T’ as being a fun, charismatic and impossibly entertaining blast of otherworldly escapism, and he’s forever etched into my memory as being both a guaranteed fountain of amusement and a reliable contributor of positive pharmaceuticals

When I met up with ‘Jamie T’ though, the cracks were all too evident, and he wasn’t anyway near as fun as I remembered. The charisma was definitely there, but the stories were no way near as fun as I remembered, the jokes were just that little bit stale, the references and tropes were the same ones that existed when we were teenagers, and the enthusiasm for life’s more illicit pharmaceutical pleasures that I remembered as making up a significant part of his charm turned out to actually be the only aspect of his existence

Every time I listen to Paak’s

record I experience a similar feeling of mild disappointment. Whenever you’re away from Paaak’s

second album, the memory of his irresistible charisma and resolutely individual vocal stylings convinces you that it’s without a doubt one of (cough) this year’s absolutely greatest records 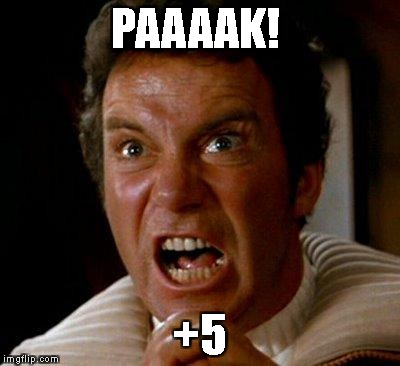 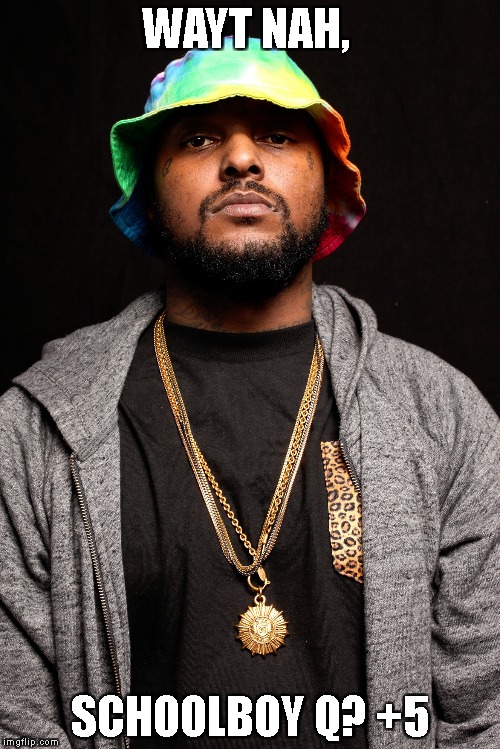 It’s never quite the experimental and edgy subversive pop masterclass that you invent in your mind, the production is always a little more generic than you remember, and there are certainly always a few more forgettable tracks than you’d ascribed to it

only has himself to blame for- seeing as he possesses such supernatural charisma that his sheer power of personality manages to convince you he’s better than he actually is- ‘Malibu’ is a borderline incredible record: effortlessly engaging and impressive in both its scope and its lyrical touchpoints

Shit! I keep forgetting to give these! You know what, if I forget to give Prince Points or Guns ‘n’ Roses Points (which I feel like I haven’t awarded for months), then it’s not because the record doesn’t actually warrant them- because all good music by definition references at least one of the two titans- but because it’s self-explanatory, OK? Anyway, I only remembered it now because Paaaaaak

is the artist of 2016 that could possibly most legitimately be The Great man’s successor, and worth a hefty

Best Lyric: ‘And you’re trying to be there and to care/And you’re caught up in your permanent emotions/All the loving I’ve been giving goes unnoticed/It’s just floating in the air, lookie there’ +1

…But Are All the Rest of the Songs Kinda Amazing Anyway? Yes (+60)