The guy’s name is King Dude. Who cares what the music sounds like?

If he were a rapper, the name ‘King Dude’ would sound a tad unimaginative and infantile, like the kind of name Dapper Laughs would give to his comedy hip-hop side project that sees him constantly attempt to rhyme ‘banter’ with ”sexual assault’ with hilarious consequences. 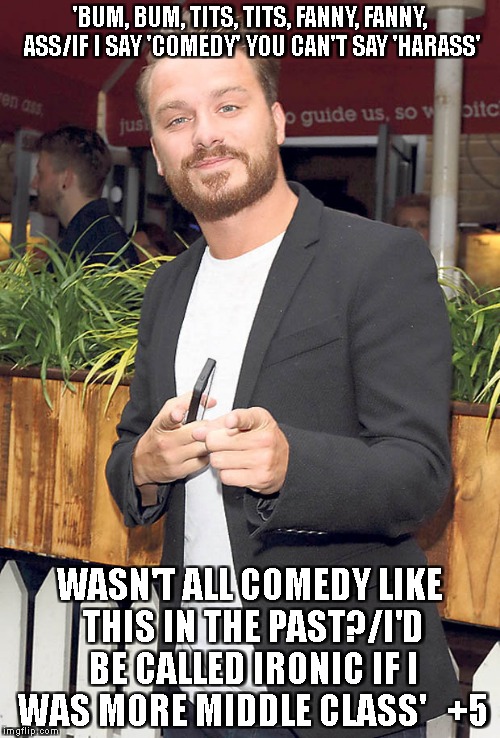 But does King Dude make rap music? The music of rap King Dude does not make

It took me fucking ages to write that Dapper Laughs rap

If he was making pop music under the name ‘King Dude’ then you’d roll your eyes at such an outdated and transparent attempt to sound ‘cool’, assume it’s aimed at preteens and concede that surely they’re not that dumb

But does King Dude make pop music? The music of pop King Dude does not make

Well, alright, yeah, he kinda does make pop music, but not that kind of pop music, yeah? 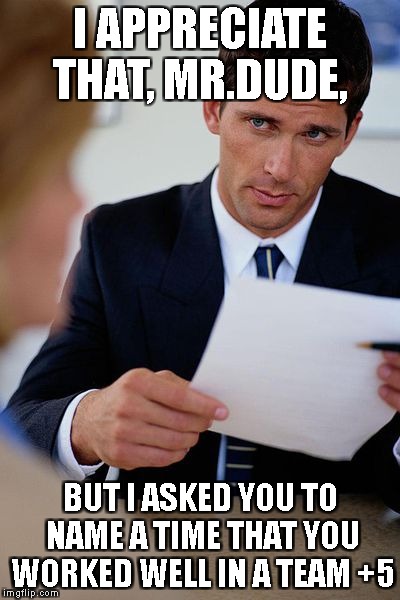 …and he releases that music under the name ‘King freaking Dude’. The man’s a God

Come on, at least

for such colossal rock balls

This album’s obviously not on Metacrtic- because the cunts are too scared!- but King Dude’s previous efforts have won him a dastardly low

Yeah, But Does, Like, the Album Have a General Sheen of Brilliance? Yes (+50)