Francis Fukuyama argued in his 1989 essay ‘The End of History’ that the fall of the Berlin Wall represented the final stand of any opposition to Western liberal democracy, and that the human race had finally found its final form, and so this was the…. 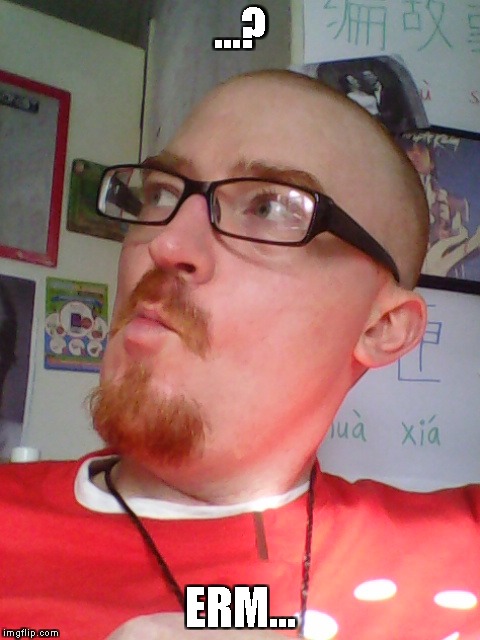 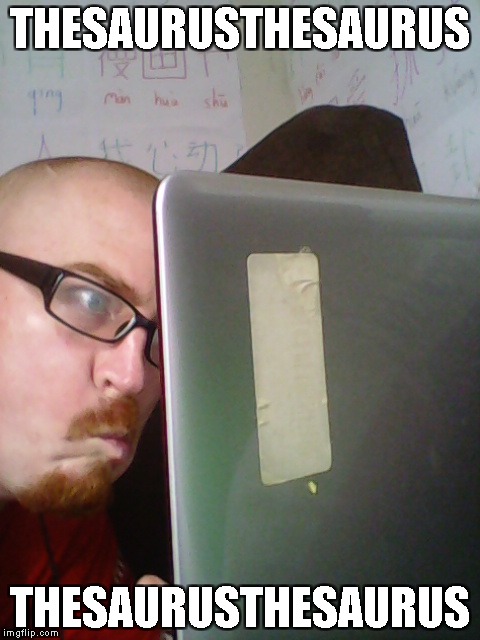 And he was right, as you know, seeing as literally nothing has happened anywhere in the world since November 9th 1989. It can be a little boring sometimes, turning onto the Ten O’Clock news only to watch Huw Edwards awkwardly shrug his shoulders for 30 minutes, but it’s still nice that all conflict is finished and the world is finally agreed on everything

I’d actually raise a slight disagreement with Mr Fukuyama though, not just because there have actually been five separate pieces of history sine he made that statement (Oasis v Blur, Paul the Octopus, Tony Pulis headbutting James Beattie naked in the shower, that dress what was different colours, and one of the Teletubbies being gay or something), but because he is wilfully ignoring a massive change in our society post 1989: the type of music nerdy white guys listen to ironically for maximum comedy value

It used to be that if you wanted to get a cheap laugh in a movie or TV show, you’d just show your white protagonist awkwardly- and stereotypically ludicrously- dancing to Baby Got Back. Not a song that sounded like Baby Got Back, or from the same genre, but literally and only Baby Got Back

Movie and TV producers wanted to poke fun at the idea of a white person being into hip-hop, as that is obviously laughably unbelievable, but unfortunately only knew three hip hop songs. Ice, Ice Baby and Can’t Touch This were too obvious, so Baby Got Back it was

Then, towards the late 90s- popularised though perhaps not started by ‘Office Space‘- it was decided that the funniest thing possible would be to have nerdy white guys listening to gangster rap, occasionally intercepted with them walking in slow motion to a gangster rap soundtrack. This trope has continued being as funny as it ever was well into the days of Judd Apatow and Seth Rogen, but as a cultural historian I have noticed the trend changing slightly over the past few years

Now, the best thing you can do to ensure maximum hilarity is to have your white protagonist singing or dancing along to 90s r’n’b (only by black singers though, otherwise there’s no joke at all), preferably a lascivious tome to the female form that obviously he wouldn’t have any interest in. You get Jonah Hill on the karaoke and have him bust out I’ll Make Love to You or Bump N’ Grind or You Make Me Wanna and watch the crowd collapse into hysterics like the fucking idiots they all are

Maxwell always slightly missed out on this gravy train- and so now is similarly unlikely to be resurrected by Danny McBride mistakenly (and hilariously) attempting to woo Anna Faris by serenading her with Sumthin’ Sumthin’– perhaps for always being that little bit too good, but not quite good enough not to be outshone by D’Angelo

‘blackSUMMERS’night’ is absolutely incredible though, perhaps not quite as experimental as his peer’s 2016 ‘Black Messiah‘- though still a laudable effort to try and locate the very expanses of what r’n’b can do- it may well be a better example of what can be achieved while still largely remaining within the confines of mainstream pop r’n’b

Exploring the outreaches of his sound whilst never forgetting the mainstream?

‘blackSUMMERS’night’ (I love writing that name down, and extra kudos for the correct apostrophe included in a name that otherwise ignores grammar +4) starts slow, with a couple of tracks that sound like Maxi was a little too concerned with aping the quasi-jazzical stylings of his rival’s last album, but the third track is the absolutely fabulous III, followed by the perhaps even better (if that’s possible) Lake By the Ocean and the album’s bar is raised considerably and never dropped (though these two songs are the album’s strongest by some distance)

Best Lyric: ‘You spun gold out of this hard life/Conjured beauty from the things left behind/Found healing where it did not live/Discovered the antidote in your own kit/Broke the curse with your own two hands’ +1

Yeah, that can happen, get used to it

One thought on “56 Maxwell: blackSUMMERS’night”