Perhaps it’s because they’ve made a habit of releasing their albums late in the year, leaving me next to no time to properly consider them for the year end Necessary Evil. This logically titled (beautifully so +2) third effort came out on Christmas day 2016, which would render any selection in the 2016 list near impossible under normal circumstances

Hmmmm, though it would qualify for the 2017 list under old rules though… and be one of the most listened to albums due to its early release…

Can you delete all that?

The start of this article, delete it all, it’s absolute nonsense, start it with my next paragraph instead

Jesus, just delete all of this! It’s the button with… The button says delete, Vinnie! This is your third month of work experience, you should know the buttons by now!

Not everything, Vincent! just the opening few paragraphs! 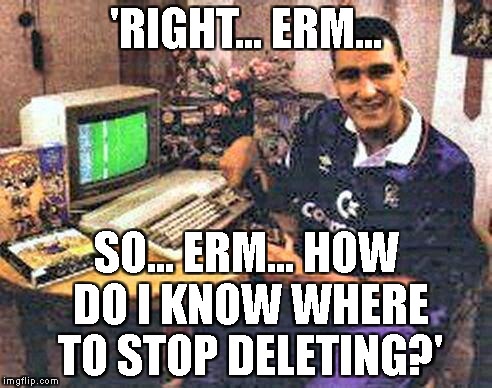 Hmmm, a fair point. I’ll use a code word to let you know. What word shall I use? 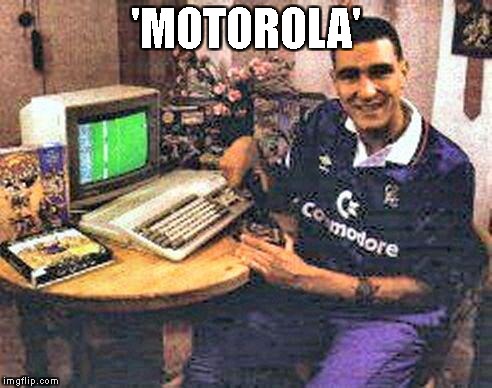 Sigh… fine… Christ, this review’s gone off the rails, hasn’t it?  MOTOROLA!!! Ahem…’RTJ3′ is the first release by the Runt Huels that I’ve had proper time to digest, ruminate upon, and intelligently respond to 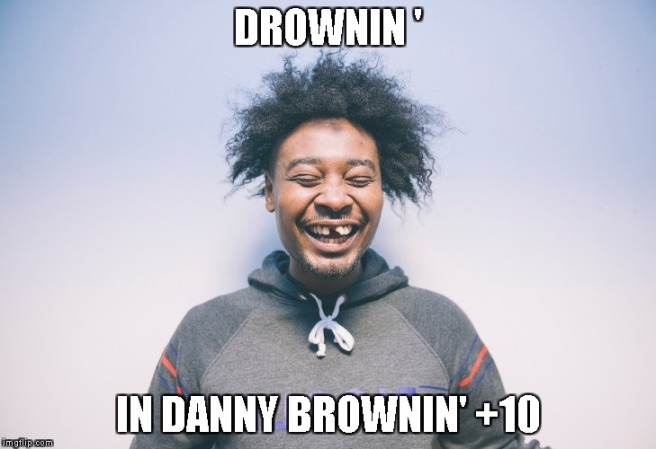 <Danny Brown is amazing. I’m not sure how often he pops up on records (cough) this year, but it has to be heavily rewarded>

I’m still not as in love with the whole Randy Juice project as it so obviously warrants. All the correct pieces are here, every single facet of the band’s talent, sound and Goddamn aesthetic is near perfect, but sometimes something just doesn’t flick your dickswitch for some reason

Like my fifth wife, Greg: absolutely everything about her was just perfect in isolation. She agreed to call me ‘Love Legend AP2000’, a nickname I’d been trying to get off the ground for more than two decades; she wouldn’t wake me up when she got up at the crack of dawn to cook breakfast for the 1’000 worshippers I assumed my Godlike aura would accumulate throughout the day; she had a lovely penis, which is surprisingly rare amongst women these days; and she eventually learned to pronounce ‘Regina’ properly

But, like Runder Dunes, my buttons remained sadly unpoked 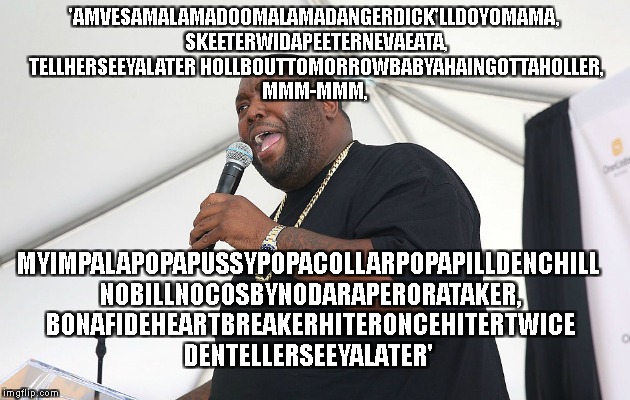 That’s cool though, I don’t need to love them, there’s more than enough people who do and by now it’s probably too late for me to catch up to the rest of the class

There’s a strange human desire to deal only in absolutes, that if you don’t love something as much as someone else you subconsciously suspect it’s because there’s something that other people understand that you can’t grasp, then the immediate response isn’t to shrug your shoulders and accept that different folking enjoy different stroking, you start to angrily despise the thing that you previously felt mostly apathetic to

I mean, check out my Radiohead

review: I liked that album, but because I thought the praise for it was unwarranted, I took the band apart with some sick burns!!!! 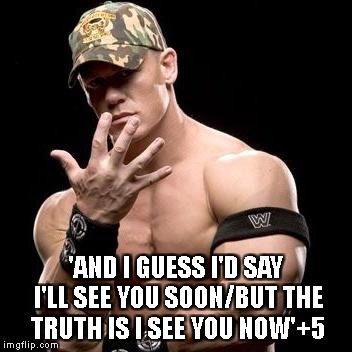 I don’t love Runder Duels, but I accept that some people do, and good luck to them. I’d hate it if all other music was banned and Killer Mike became president and based the entire school curriculum on studies of Grind Time Records, but since that would necessitate insane slippery slope thinking, I rarely worry about it

The world’s ills aren’t caused by logical fear, they’re caused by people forming irrational fears of things that they don’t enjoy as much as other people, and so have invented and exaggerated non-existent threats to justify their hatred. If it’s not hurting anyone, let it be

Fuck, how did I get here?

I’ve not slept for two days, this is maybe the worst review I’ve ever written…

Yeah, But Does, Like, the Album Have a General Sheen of Brilliance? Yes (+50)