Intentions count for nothing, your reasons for doing anything are completely meaningless

There seems to be a uncomfortable modern belief that the actual actions, consequences and dang existence of anything are somehow less important than whatever intentions they were to create it

Maybe it’s not a modern thing, maybe it’s been around for millenia, maybe it’s a human thing, but I’ve only been physically present for the past (cough) 29 years and have only really paying attention since Russell Brand made politics cool again a few years back

It’s somehow unacceptable for politicians to pass laws when they are deemed to be only doing it to pander to a certain demographic, even if the laws themselves should be celebrated, and far too often people use up so much energy debating whether someone bringing up an issue is a ‘hypocrite’ for saying so that there is never any time dedicated to debating the issue itself

Thus we are constantly offered assurances that professional cuntflappers like Katie Hopkins and Anna Wintour and Alex Jones aren’t really like that, they’re merely saying what they believe will appeal to the grottiest common denominator and hence guarantee more money. You are not what you think, you are what you do, and whatever hateful bilge spills from your mouth or fingers

is entirely what you are, and your entire worth as a human being is simply an anthology of the things you say and do: you are solely adjudged on how you outwardly affect the world 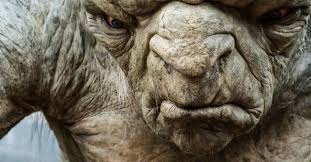 However, while intentions are meaningless (fuck, I was worried this entry would be too short), your 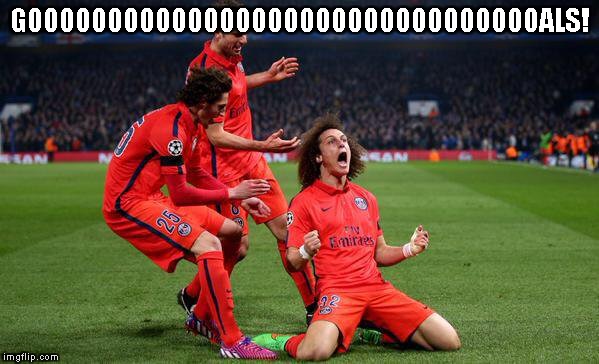 are very important, and in terms of expertly achieving its goals, there aren’t many more perfect albums from 2016 than Brit-Bit’s latest

‘Glory’ doesn’t aim for the lofty goals we may encounter later on this list, but as a collection of well-produced pop songs that aren’t afraid of a little weirdness while never sacrificing commercialism it’s near peerless 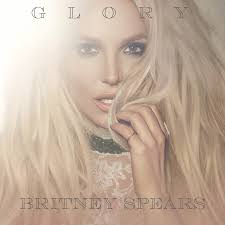 It might be fluffy, disposable stuff, but that’s exactly what it was designed as, and if it’s goal was to sound fun then it’s a 7-1 victory

Best Lyric: ‘I’ll always be committed, I been focused I always paid attention, been devoted/Tell me, what did I do wrong?/Oh, already asked that, my bad’ +1

Awwwww, none technically, but there are so many that come close I’m still going to give Brit-Bit a