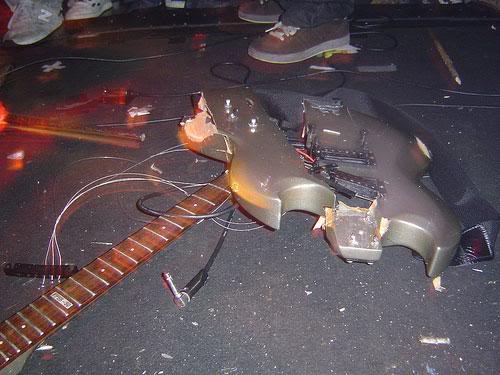 Guitars: we done with them, aren’t we?

I mean, sure, if it’s the middle ages- or whatever time The Beatles and The Who were knobbing about- and superior instruments haven’t been invented yet, then by all means strum your Cs and your Ds and your G minors while bobbing your head like a dick, but in 2016 I feel like we should be past the kind of music that B-Mount serve up

I mean, I imagine Bla-Mo are those weird people you meet that are really into Led Zeppelin, which is, y’know, fine, but tacit approval of kidnapping underage girls to keep as your sex slave and becoming one of the biggest bands in the world by shamelessly pilfering the music of black Americans, and call me old fashioned but I just can’t get behind that

Bee-Mo know their way around a riff though, and even though ‘IV’ has no interest in any musical evolution post 1972 it’s undeniably stirring in places

The fortnight long guitar solos have to be worth at least 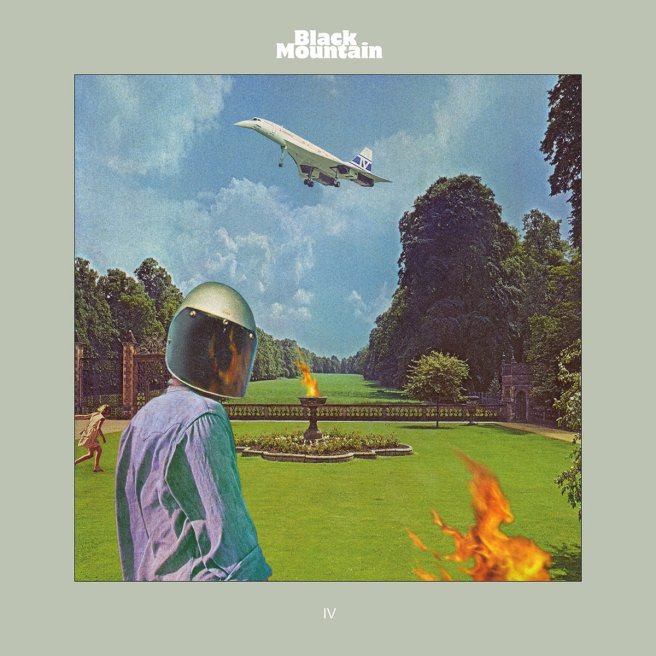 It’s their fourth album, they’ve named it ‘IV’. This is how it should be

That line made a lot more sense in my head 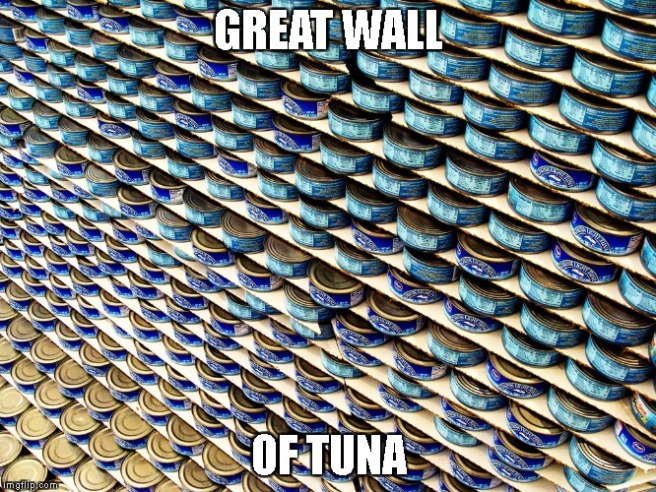 No, no, no, it’s, like, a portmanteau of China and tune, yeah? So, though it may look like…

Hey, I don’t need to explain my genius to you twats, go and suck a dick full of eggs.

I love a good long song. And opening track Mothers of the Sun is the best track on the album by some distance, justifying every millisecond of its 8:34 run time

…however, as the album chugs on they also demonstrate how not to do it, with two further 8 minute plus songs offering little but tears of painful boredom as the guitars chug along endlessly

which surprised me, as trust me when I say it feels a lot longer