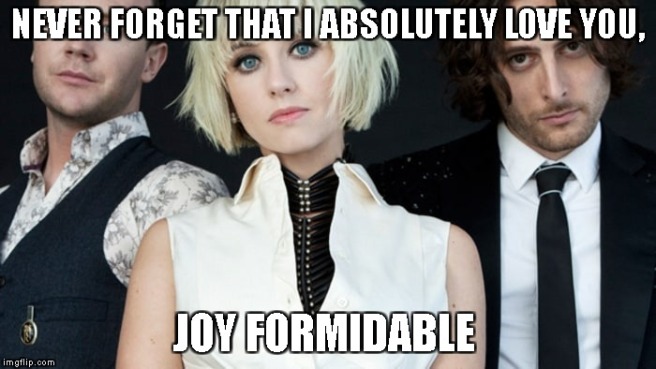 I still remember the first thing my second wife ever said to me: our eyes met as she left the blood and feather strewn supply cupboard that she had been hosting that afternoon’s cock fighting event in, and she blushed slightly before shouting “Whassuuuuuuuuuup!” at me

Now this was 1999, the Budweiser commercial was only in its infancy, so to see this young beauty so expertly reference high culture so topically rendered me immediately smitten. We were married later that evening, with the winner of that day’s cock fighting tournament serving as both the best man and the reception meal

Unfortunately, it rather quickly became apparent that my second wife had never even seen the Budweiser advert that I assumed she was referencing, in fact she spoke next to no English and so could not possibly have utilised the citation accurately. What she was actually saying was “Hua saaaaaaaaarp!” which was a bizarre greeting in her native Moldova literally meaning “play my hula hoop like a harp”. We were quickly divorced, and I never loved her again as much as I did when she first introduced herself

I was equally taken with my fourth wife, when I paid her administrator the agreed upon 1600 Thai Baht for her services for the evening and entered her office she greeted me with a similarly effusive “Whassuuuuuuuuuup!”

Now, this was 2011, when such references to a naff decade old catchphrase were adorably ironic, and for my fourth wife to callback to it betrayed a keen sense of the ridiculous and a knowing sarcasm. We were married later that day, and her administrator also performed the ceremony as a kind added extra after I had paid him the appropriate money to release my fourth wife from her contract

Alas, as we travelled back to Britain on a fishing boat it became awfully clear that my fourth wife hadn’t used the reference ironically at all, as she would reply to nearly everything I said with “Whassuuuuuuuuuup!”, obviously considering the phrase genuinely appropriate. As I slid her limp body into the sea under cover of moonlight, I sadly considered how she could never be as precious to me as she was when I first laid eyes upon her and she uttered those beautiful words 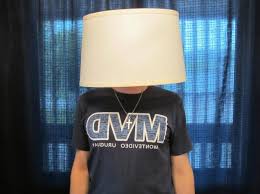 I think of my second and fourth wives as I listen to ‘Hitch’ (which, again, I paid fucking money to have on CD!!): I love The Joy Formidable. I mean properly love them, not like the love you pretend to have for your husband because you know that attracting someone else since you let your looks go would be far too much hassle and you worry about how the seperation would affect the kids. They write sublime pop-rock, they never forget to be fun, and, like, dude, they rock

However, I’d say roughly 78.6% of my love is down to The Everchanging Spectrum of a Lie, the opening track on their debut album which is a seven minute and forty four second specimen of the absolute heights of humanity’s potential, and literally better than anything you or anyone you know has ever done, heard or thought about

And unfortunately ‘Hitch’ continues this sad trend, being just a little bit worse than their previous album ‘Wolf’s Law’, which was already a step down from their debut. A debut that, if I’m being completely honest, never quite matched up to its incredible opening track 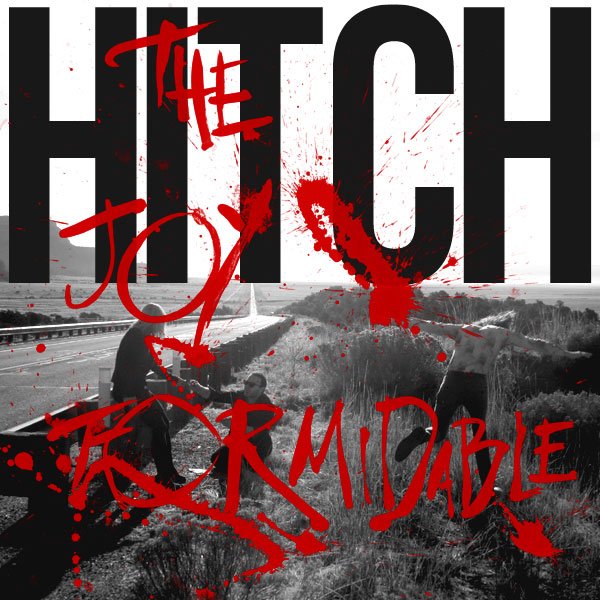 There are great songs here, though they’re sadly not as frequent as you’d like, and the production seems at time determined to sand off any interesting edges to render the album as indistinct as possible

I still love Jo-Jo though, and will still buy their next album like a mug, though I dread how disappointed I’ll be to hear them somehow manage to step down from such already compatatively low standards

However, they know their way around a good riff, so deserve at least

See? This is why this forfeiture has to exist, there is no way on freaking Earth that a pop rock album needs to be that long! Even after, because I am after all is said and done such a nice guy, I considered the radio edit of Last Thing On My Mind a bonus track and so didn’t count it. This is why the world’s in the state it’s in