I had previously planned to make some hilarious joke about releasing an album called ‘2013’ in 2016, but considering that it’ll likely be 2021 before my list of the best albums of 2016 is actually finished <it definitely isn’t finished now, when you’re publishing this- Ed>, I have to cede defeat. You win this round, Mr Jones 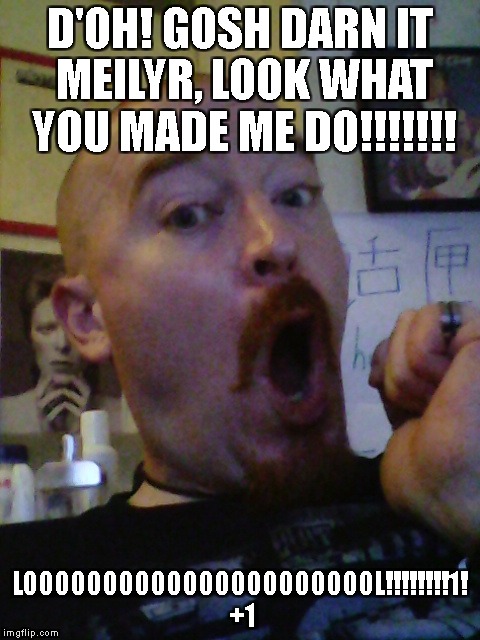 inaugural recipient of my One Track Mind award, bestowed upon albums that may or may not have more than one good song (nothing off ‘2013’ is any way substandard, as that would require inspiring emotive reactions, which is not its forte), but one song is so much better than the album surrounding it that you wonder why they bothered still turning up at the studio after it was finished

The other 11 tracks are far less interesting though, and seemingly evidence that Mr Jones is the only person alive who believes the world is crying out for a successor to The Divine Comedy (ask your Dad) or My Life Story (ask Jake Shillingford, the lead singer of My Life Story and a decent bet for the only other person in the world who remembers that band)

Best Lyric: ‘You go to the bathroom to apply your mother’s lipstick/Somewhere no one can find you/You must wear it like she wears disappointment on her face’ +1