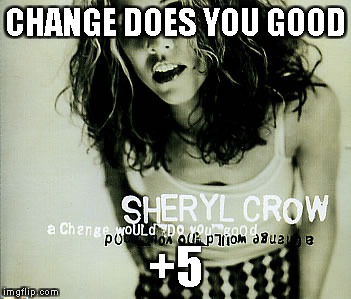 I know people like you fear change, which is why you still listen to exactly the same music you did when you were 15 so you can pretend that you never got fat and ugly, but I welcome it: I change my underpants more than three times a month on average and I’m proud of never once defecating in the same room twice for coming up to eight years now. So the utter volte face performed by Immature Leg on his third/fourth/fifth/tenth/twentieth <can you Google this? It’d literally take two seconds- Ed> album can only be applauded. It’s depressingly rare that artists take such risks and completely turn their entire sound and style upside down and Etch-a-Sketch the fuck out of it

‘Volte Face’ comes from the French meaning literally ‘facially similar to a vole’. The French have long considered voles to be uncommonly inconsistent animals 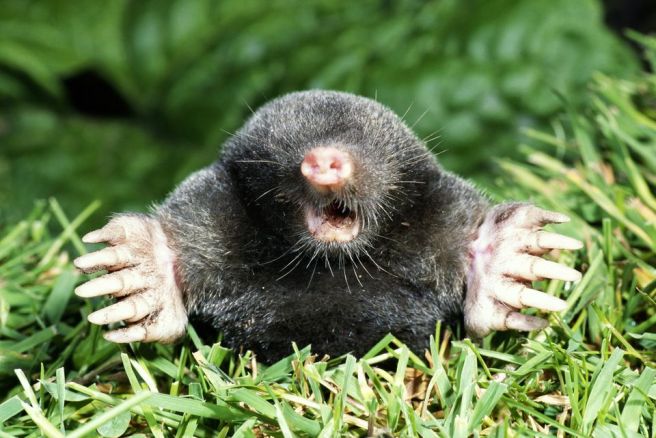 I think that’s a mole, not a vole…

It’s not like Chilly Gambo was ever that great a rapper anyway. Sure, he did that brilliant song once called…

Sunrise, which I honestly think is one of the best songs of recent times in any genre (not just urban ones), but him singing slower is no great loss to hippity hop

Honestly, it took me literally 15 minutes to find the name of that song…

And, initially, it really works: opening track Me and Your Mama (fnnarr!) is a brilliantly bonkers and exciting riot of a track, and you’ve already got your underpants around your ankle and presenting yourself to Mr Gambino, begging to be filled with his Genius

Unfortunately… That’s really about it…

The rest of the album collapses quickly into prosaic jazz parody, that given Donald Sutherland’s day job you can’t help but worry that it’s supposed to be somehow funny, like if Chevy Chase forwarded a plan to the United Nations to cut down on carbon emissions by banning plastic bottle tops despite obviously misinterpreting the data on how much damage they actually do. Like, the plan’s obviously shit, Chevy, but is it supposed to be…?

The rest of the album would be pretty much disposable if it weren’t for Redbone, which is a lovely track, and one I saw performed live twice by a woman called Nadia at a couple of live events for Refugee Week this summer, which was great

Yes, I am far better than you. What have you done to help refugees recently? You’re practically Katie Hopkins

I mean, Nadia even changed the lyrics to ‘Stay woke, people creeping’…

Any worthwhile music is either like Prince or like Guns n Roses, so I will attempt to judge all albums of 2016 on how much they adhere to either side. An unexpected and experimental album that’s still borderline unlistenable at times despite very occasionally scaling lofty heights? Yep…

Honestly, we’re still in the rubbish stage of me trying to remember how to write, it gets better than this nonsense…