Naomi and Lisa-Kaindé Díaz were born in France but grew up with their time spent both in Paris and Cuba due to their father being legendary Cuban percussionist Anga Diaz, who not only won a Grammy for his work with Latin jazz band Ikakere but was part of the Bueno Vista Social Club on that CD everybody bought in 1998 and have never listened to since. He sadly passed away when the girls were just 11 (with their elder sister following 7 years later) but the sisters decided to follow his musical legacy, not only by learning his signature instrument the cajón but also by studying the West African Yaruba culture (where there family descended from until being brought over as slaves in the 1700s) and immersing themselves in Regla de Ocha, the Afro-Cuban religion based on the worship of Orishas. Now, with a backstory as fascinating as that you already love the debut album by the 20 year old twins before you’ve heard a single note don’t you? But even if you set aside the origin story worthy of the Marvel cinematic universe then ‘Ibeyi’ is close to a perfect debut album, in that it touches on as many influences and inspirations as possible in 13 tracks, yet all the while remains doggedly committed to the twins’ unique style so no track ever really sounds like anything other than the band themselves. It’s not until the tenth time you listen to the album that it really strikes you just how sparse these songs are, often just Lisa’s voice over Naomi’s percussion, yet still the albums sounds so conversely FULL. Perhaps that echoes the ideas put across by the album’s lyrics, that of seemingly simple ideas and emotions that are actually far deeper than you may give them credit for. An extraordinary introduction 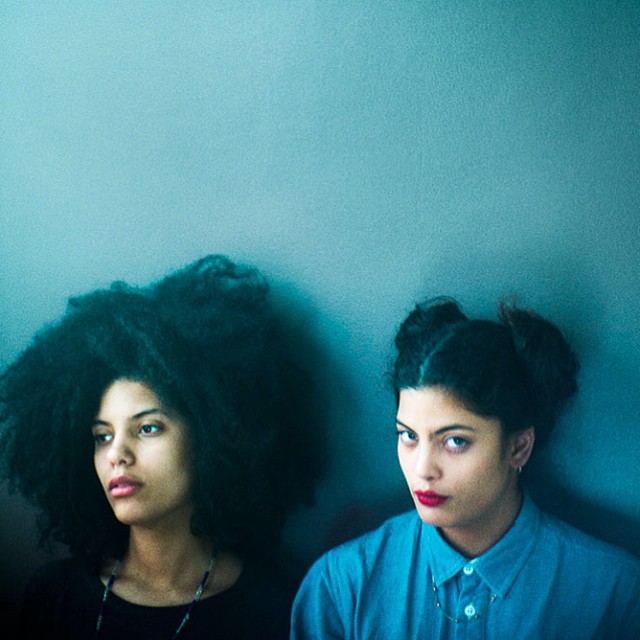 ‘Fun’ Fact: The video for ‘River‘ is one of the most strangely disturbing things you’ll see today

Hmmm, I’m not really a fan of that funny foreign music, are we almost at the Coldplay album? You, sir, are an imbecile, start with ‘Stranger Lover‘ and delve deeper from there.