Before I start- even though by writing this I am actually starting, and it’s therefore impossible to write anything before I start because I will always be starting however I decide to claim that I am adding something before I start and so something can never be written before I start- I’d just like to let you know that I’m actually writing this entry while at work at the Manchester Refugee Support Network. After you’ve read this (hopefully short) entry, you can decide for yourself whether it was worth the incalculable numbers of Manchester refugees who suffered due to my lack of attention. Just keep that in mind.

Anyway, as I was saying: Fuck me…

I’ve already mentioned one way in which my life was changed by the Hotelier album ‘Goodness’ (or at least I would have mentioned it if I had the time). I fell in love with absolutely everything about it, including one of greatest- if not the greatest-  productions of a rock record I’ve ever heard. The producer was a Mr Seth Manchester. Manchester! The Gods were telling me to listen to every album the Mysterious Mr Manchester* produced from that point forward. I wanted to keep chasing that euphoria that ‘Goodness’ gave me, I couldn’t wait for the two/three/four years the band might take recording a followup, so I trusted that the producer would lead me to similar highs.

(*there is next to no information on him online- no photos, no Twitter handle, no Grindr profile, no medical records at any local hospital- and my research into the great man has so far not disregarded the possibility that ‘Seth Manchester’ is a pseudonym. Most likely for, let’s face it, John Robb.)

Last year, Mr Manchester produced ‘The Endless Shimmering‘ by And So I Watch You From Afar. The was an album so great it actually inspired me to join the band as their first ever vocalist. Unfortunately, I was forced to leave the band because of creative differences. They never told me where they were playing, and I neevr told them that I never wanted to be in their stupid band anyway. It was a pretty acrimonious split. Regardless- ‘The Endless Shimmering‘ was an absolutely amazing album that I would have never even considered considering to any consider were the Magical Mister Manchester not involved.

This year he produced the sixth album by The Body. On one hand, I would again never have even contemplated the possibility of getting into an album of metal primal scream therapy, overlaid with discordant and impassioned symphonic stabs and infused with a strange sense of blasphemous theology. It’s a wonderful example of how my dedicated to the Mystery Mancunian is introducing me to completely new music and convincing me to open myself up to amazing and unexpected new experiences. 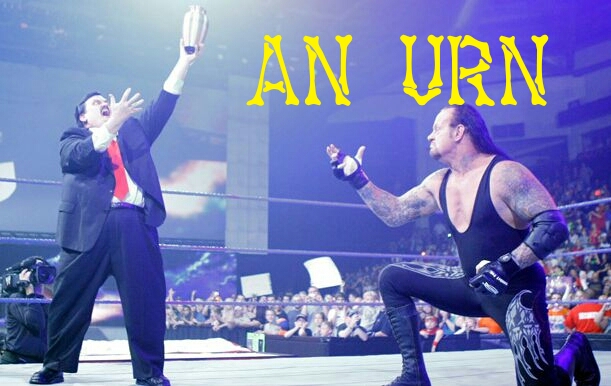 On the other hand, as previously noted: Fuck me. This is a fucking intense experience, absolutely emotionally draining and demands so much from its listener that I’m not actually 100% sure it’s actually possible to enjoy.

But we should celebrate the fact that music like this exists! This is the glorious sound of a band dedicated to making music that sounds only exactly as they picture it. There were certainly better albums released this year (seventy seven of them, roughly), but few if any albums from 2018 have quite as visceral and uncompromising an impact as ‘I Have Fought Against It…’

Now, if you don’t mind, I’m just going to have a little lie down…

Really?! I always thought it was a lot, lot longer. When you get pulled into the evil effluvium of a song like Partly Alive you really lose all sense of time.

(Got the song’s name wrong initially. What, and you’re so perfect?? Gimme a fuckin’ break… 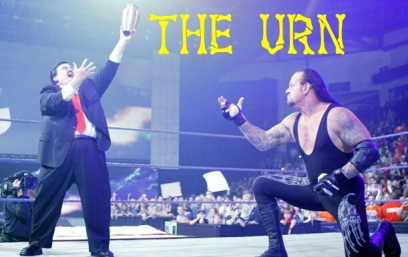 9 thoughts on “77 The Body: I Have Fought Against It, but I Can’t Any Longer”