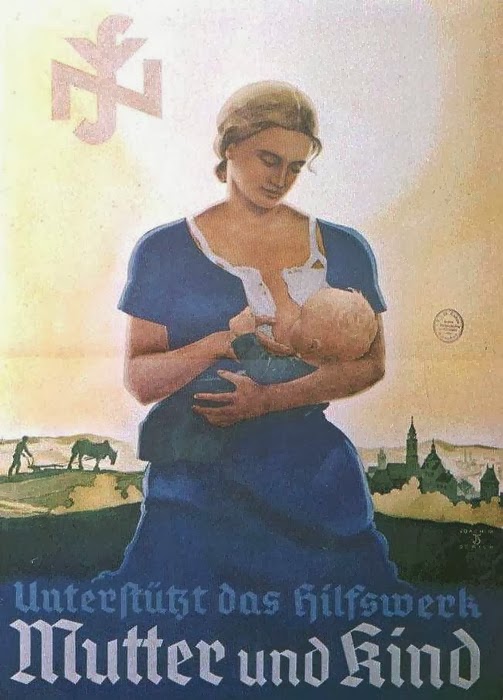 The Weavs has had an astonishing career.

Her first band, Kill Laura, were about 4% as bad as you’d expect a band who released their first record while Weavo was still at college- in 1993- to be. Kill Laura ended up on a record label run by Rob fuckin’ Gretton, where one can only assume the band were paid in horse tranquillisers and forced to record their songs while Rob aimed a crossbow at Weavy’s forehead and masturbated into a tin bucket full of custard ‘for the acoustics’. Weev actually recorded a solo album while at Manchester Records (really, Rob? That’s actually the best you can come up with? Fucking waste of space) which was never released because it coincided with Gretton’s death (I’m sorry for your loss. Bur Manchester fucking Records?? That is such bullshit! I’m not saying I’m glad he’s dead, not at all).

Weaverino went on to form Misty Dixon, a band who you can tell from that one song were roughly 76 times better than more than two thirds of your embarrassing record collection. As they were always likely to be, as they featured the talents of not only Weaverine but also Dave Tyack, one of the founding artists of the Twisted Nerve label. The release of their debut album was overshadowed slightly by the disappearance of Tyback. He was found dead in Corsica, two years later. Misty Dixon had already broken up by then. The quitters…

Weavigo moved on. She set up her own record label (‘Bird’, which is… well it’s better than ‘Manchester Records’ I suppose…), and continued to release increasingly brilliant and exploratory albums under her own name. Now, on her ninth solo album after (keyfabe) 23 years in this business we call show, she might actually be peaking both artistically and in terms of interest in her art.

If she was a man, she’d be lauded as a true underground legend, a figure of rugged resilience who has proven both the healing and the redeeming power of music.

But, she has a vulva, so let’s just talk about what she looks like. 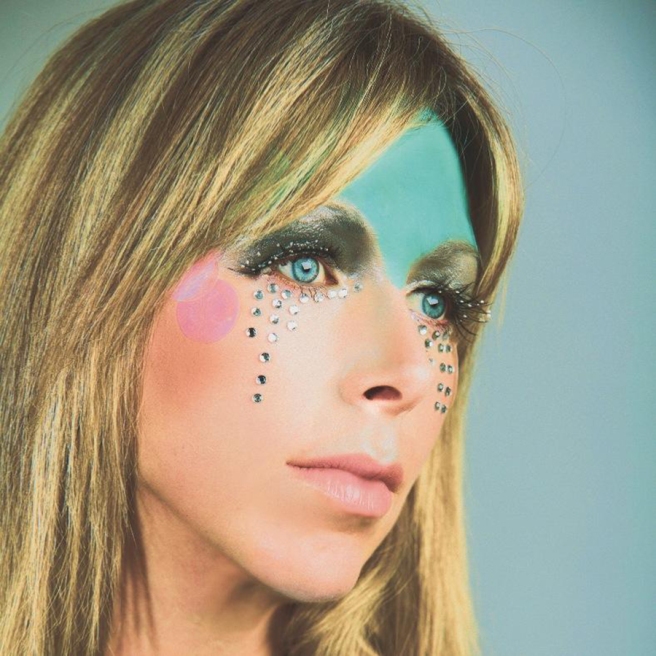 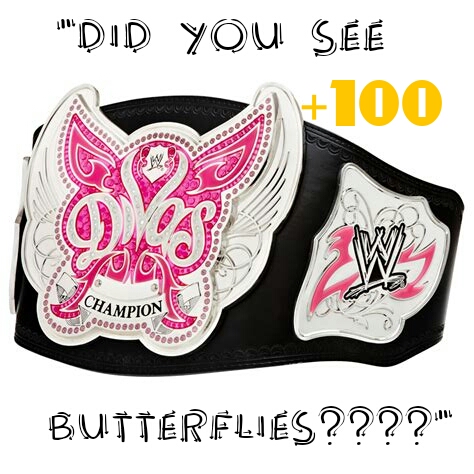 I mean, now you know that, doesn’t she just look like the most disgusting woman ever?? Wearing makeup like she thinks we won’t notice! We can tell it’s makeup, you old hag!! Gosh, us men are so smart when we notice that a woman is wearing makeup, aren’t we? We should always point out to them that we can see: ‘You’re fooling nobody, pathetic witch! We know it’s makeup! We can see through your deceit!’. We should inspect every woman’s face for any hint of makeup! We can really underline our dominance over women by pointing out their snivelling little attempts at deception!

Also, in a similar vein, whenever someone says they like wrestling I tell them it’s fake! Because they’re of course too fucking stupid to notice that, and I’m the smartest guy ever for pointing it out?

Beside, Weavinator, you’re just too old to be beautiful! As Susan Sontag said:

“The great advantage men have is that our culture allows two standards of male beauty: the boy and the man. The beauty of a boy resembles the beauty of a girl. In both sexes, it is a fragile kind of beauty and flourishes naturally only in the early part of the life cycle. Happily, men are able to accept themselves under another standard of good looks – heavier, rougher, more thickly built … There is no equivalent of this second standard for women. The single standard of beauty for women dictates that they must go on having clear skin. Every wrinkle, every line, every grey hair, is a defeat.”

I was not a beautiful boy. I was a horribly freakly ginger abomination with the haircut of a cunt. But! I get a second shot! I can by all means grow into a dashing and rugged middle aged playboy, and it’d still be acceptable for me to shag girls of whatever age I fucking wanted! Middle aged and elder men are still presented as sex symbols, we have an entire culture shaped around ensuring men that they always have a chance with top level fanny even when they’ve got the skin of punched Play-Do and a ball sack that looks like a tube sock of mouldy avocados swinging between their knees.

I’ve even been practising my George Clooney smile, ready to wet knickers as a freakin’ pussy slayer in my 50s:

You know what? The tongue probably isn’t necessary…

But women?? Nah. You get to be pretty once, then you’re fucking done, got it? The absolute ideal of beauty we present is probably a 14 year old girl. The most sought after models, the most lusted after movie stars, are the ones who look most believably like they could be 14 years old. We are a society that implicitly pushes the idea that the most sexually attractive group of people in the world are newly pubescent girls.

Also, we’ve agreed that the absolute worse crime you can do as a human being is have sex with an underage girl. We’re constantly asking people to smell our fingers, then being absolutely horrified when they actually do it. We don’t just pin these people down and angrily fart on their head, we make them eat the faecal follow through until they choke to death. These aren’t mixed messages, they’re just… weird messages…

Having sex with women older than 40 is just pure bantz though, isn’t it?? Like, dude, how drunk were you?? Sex with an older woman will always be brought up by a guy as his ‘worst ever sexual experience’. A woman’s worst ever? I’ll let the experts talk again:

Which sage told that story?

It was fucking me, you dumbarse! In my Spoon piece?? Are you paying attention at all??

Am I running out of things to say…?

I literally only noticed today that it actually says both the artist and album name on the cover. I really want it as a T-shirt, and when people ask me what it is I’ll snort at them derisively and laughably ask “Can’t you read??”. Then run off. I will be able to live the rest of my life knowing that I am both cooler and more cleverer than that person. 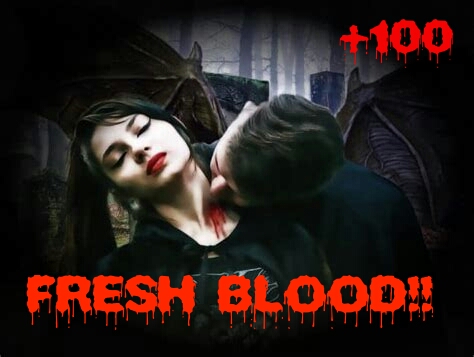