It would have been late 2010. I had spent the day drinking, because in 2010 my only three states were

We jumped in a taxi, we got to the pub, we ordered a bottle of vodka for about £10 to exhibit to the rest of the club quite how big a deal we were. And we danced, convinced that we were the coolest fuckers these people had ever seen!

Now, I don’t want to sound like a creep here- because I tend to want the fact that I am a hideously lecherous creep to remain well hidden-but the standard level of attractiveness of young women in China is insanely higher than any other country I’ve visited. Sean and I were the only white people there, so were showered with massive amounts of interest through sheer curiosity. Kuitun is not a major city in China, there was a fair chance we were the first white people many of the women there had seen in the flesh. Plus, neither of us were bad looking. I was a far more attractive specimen back then: only one chin and fully able bodied. Still ginger, but perhaps the only ginger some of them had ever seen!

There was one woman though. She wasn’t dancing, she was sat at a table in the area surrounding the dancefloor. She was astonishing. Spectacular. Most definitely a ‘big fish’. Except she was barely 5 foot tall. And she wasn’t a fish.

She was the most beautiful woman I’d ever seen. Ridiculously out of my league, but so nice to look at!

Fuck it, I thought: I know a bit of Chinese, I’m drunk, I’ve got nothing to lose!

Also, I had learned from experience, Chinese women are generally so polite when they turn you down.

So I staggered over and spat some Mandarin in her face:

“It’s OK” she smiled “I can speak English”

It was one of the greatest moments of my life. I fell in love there and then, and remained in love with her until… well… now…

I can’t so easily explain why it is that I love Waxahatchee so much. I don’t like any other music that’s like Waxahatchee, I only like Wacahatchee. If her songs were done exactly the same, but by somebody other than Katie Crutchfield, I wouldn’t like them. I might even hate them. It has to be Waxahatchee.

The Auteurs: How Could I Be Wrong

This is a bit of an epic battle between two artists that I love but can’t quite explain why I do so much. In about 2006 I just had a strange compulsion to buy all four Auteurs records despite never once having heard an Auteurs song. I mean, I’m glad I did- they’re a brilliant band- but why, Alex, why?? This is a very close one, but Kate gets a bit lucky because How Could I Be Wrong isn’t one of the band’s greatest songs, whereas Never Been Wrong is a brilliantly punchy album opener 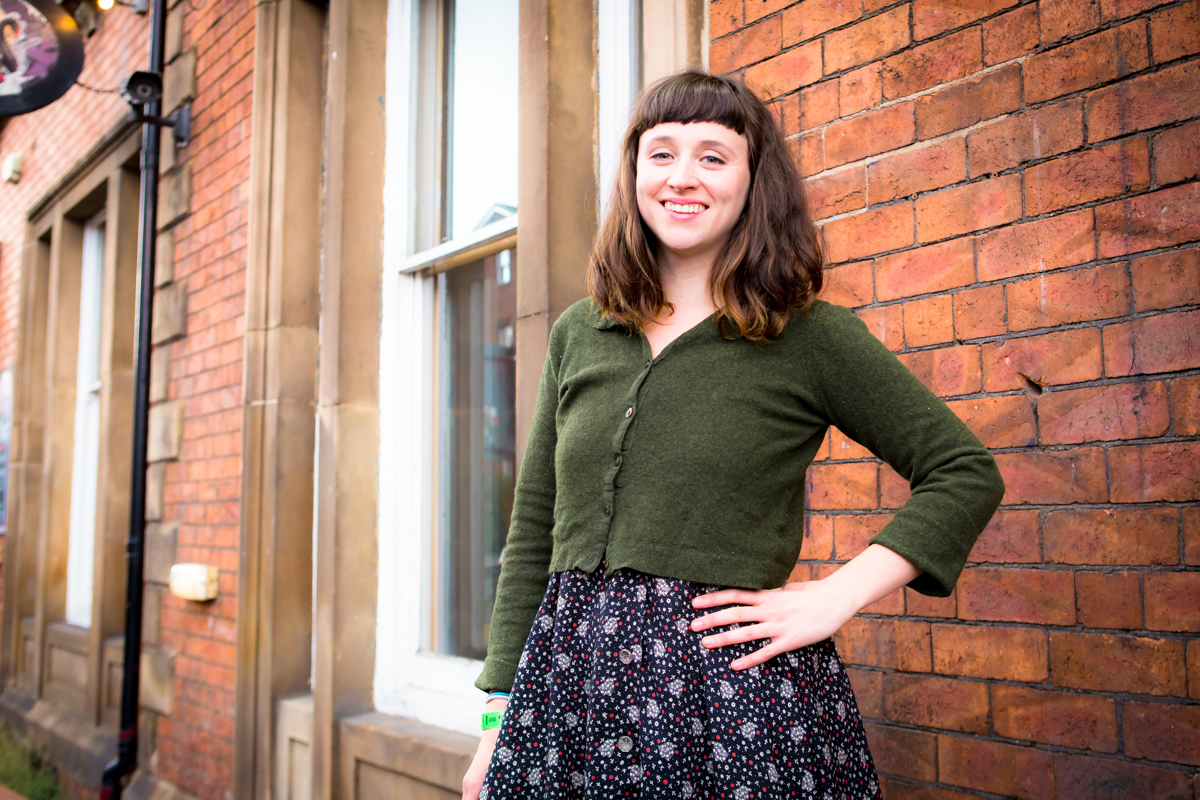 She’s one of my favourite artists ever since I fell deeply for the acute emotions of ‘Cerulean Salt‘ as it soundtracked my 5 month rehabilitation in Salford then Sheffield hospital in 2013. Even when she sold out and got a proper band in and stuff, I still loved her intensely. Perhaps it’s that when you listen to her records it’s not like your listening to studio recordings from eight months ago, but her voice has an uncanny ability to sound like hse’s sat on the sofa next to you and…

I’ve wrote all this shit before! Every 2/3 years Waxahatchee releases a record and I write the exact same guff attempting to explain why I love her! Just accept it!

When I first heard ‘Out in the Storm’ though, it didn’t ignite those familiar feels. Nor the second time. Third. Fourth…

But, fuck it, this is Waxahatchee, so I kept fucking listening until I loved it! This makes it 2017’s

Because she’s Waxahatchee, she’s got me through very difficult times in the past, she deserves the effort! She’ll never release another record that touches me as much as ‘Cerulean Salt’ ever again, but then hopefully I’ll never be in a situation where I need her music that much again. Regardless, I will listen to every record she ever releases until I love it. I owe her that much.

Another reason I love her

*This was the Kaitlyn Aurelia Smith album released (kayfabe) this year 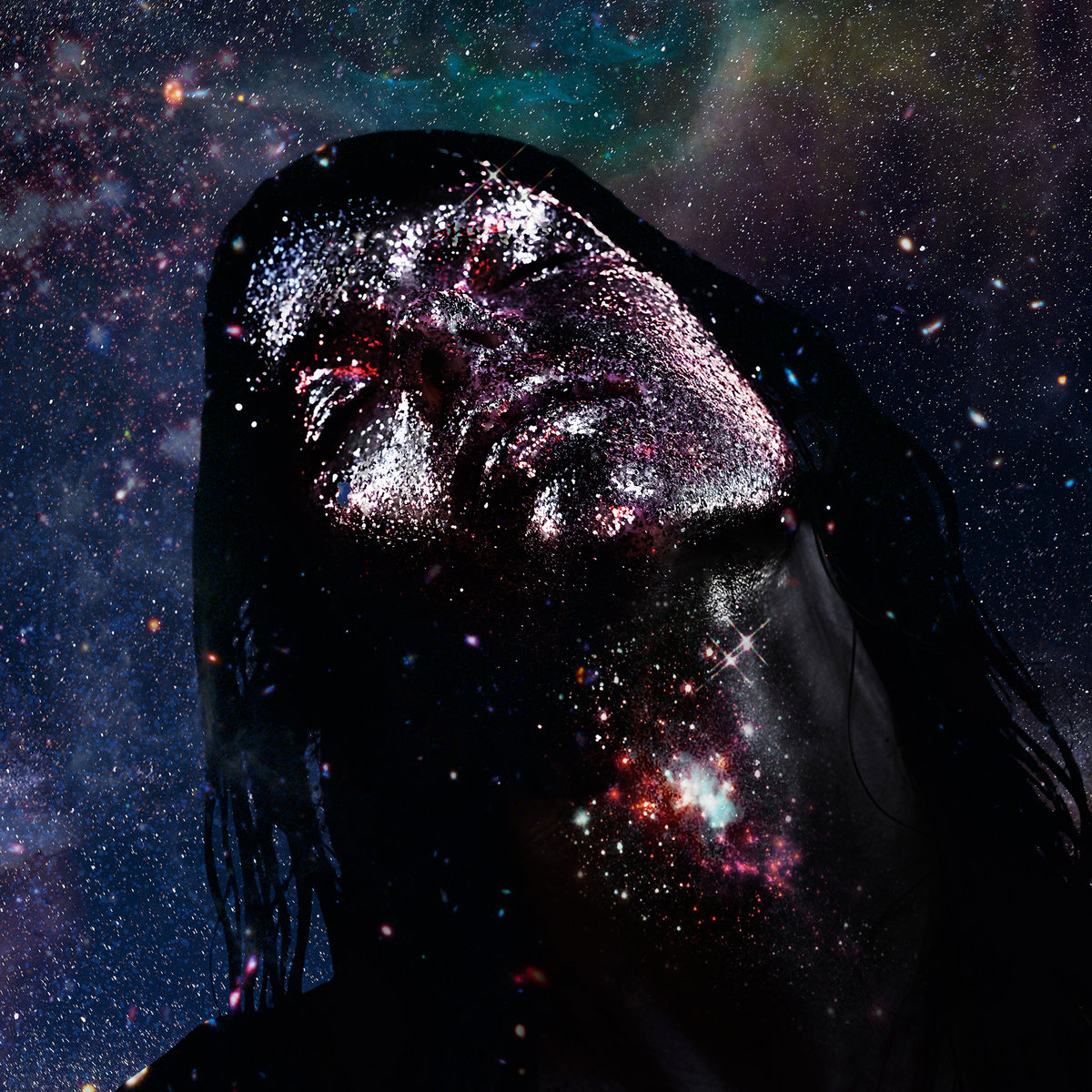 Who was first? there’s literally no way of knowing