Seth Manchester: So Much To Answer For 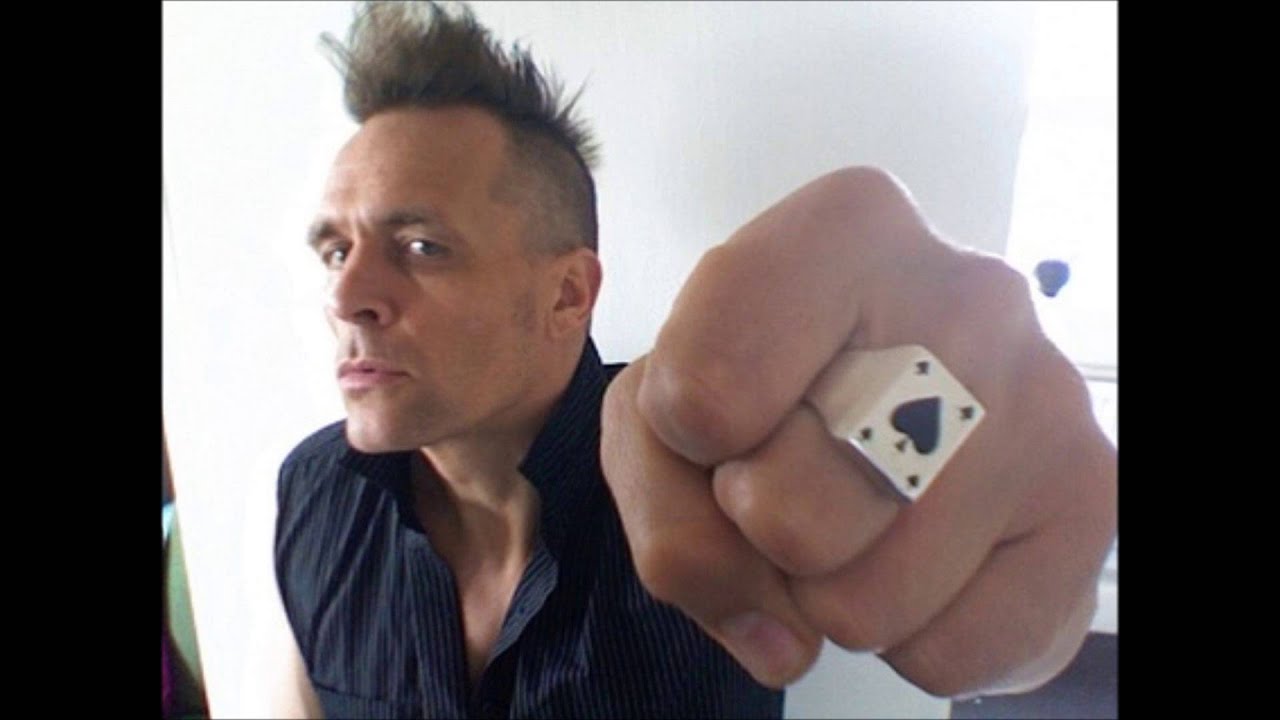 Now, if you read my rapturous praise of The Hotelier’s ‘Goodness‘ last year- which you didn’t, because you’ve only arrived at this entry by mistake (perhaps after punching ‘erotic fucking baboon*’ into Google, arriving here penis in hand and, if you’re being honest, desperately disappointed) and already can tell that the cheap and obnoxious work evident in both the cheap presentation and the nonsensical garbage written is hardly worth trawling through three months worth of posts in order to proper place this particular entry on a semi-obscure instrumental rock band from Belfast in its intended context- then you might remember- though even if you did read it, it’s far from certain that you’d remember a brief snippet of information lightly touched on during the piece, and are far more likely to be mentally scarred for life by the image of a pale fat guy dancing with his shirt off if the entry left any lasting impression on you at all- how much of the praise for the construction of such an unholy masterpiece of a record should lay at the feet of one ‘Seth Manchester’, who contributed some of the greatest rock production I could ever remember hearing.

I’ve, erm, lost a lot of weight since those pictures, ladies…

I loved the production work of the mysterious Mr Manchester (if you meet John Robb he’ll inevitably ask you to call him ‘Mysterious Mr Manchester’. Don’t. He’s just immediately testing the limits of how much ridiculous self-regard you’ll allow him to get away with, and you shouldn’t let him. Tell him firmly that, assuming that John is short for ‘Jonathan’, you’ll quite happily use that nickname, but strictly no others. He might push for it a couple more times depending on how long it’s been since his last nap, but I promise he’ll soon tire of it) so much that I actually decided to commit myself to seeking out each and every record he produces from that point on**!!

Thankfully Mysterious Mr Manchester has a workload that goes easy on me, and the fifth album by the aforementioned Belfast (head) Bangers was his only credit of (kayfabe) this year. And after listening to it a good 20 times or so, I thought…

I never thought it was brilliant, certainly not even close to the goodness of ‘Goodness’. In fact, there are frequent moments on the record that are so dissimilar to The Hotelier that you would swear that they were two completely different bands. Most alarmingly for an instrumental rock band, I could never quite shake the feeling that a lot of the songs would actually sound a lot better if they had a lyric on top of them!

I mean, seriously, ASIWYFA, have you not thought of this? It’s actually legal for bands to have singers since Edward Heath passed his ‘Vocal Folds for Local Proles’ act in 1972. Some of you smartarses in the back might honestly believe that bands had singers before then, but before the 70s clever production techniques were used in the studio to create the illusion of singing: Ray Davies’s ‘vocals’ in the Kinks, for example, were actually soaking a dried parsnip in balsamic vinegar overnight then recording the sound of a chinchilla being slapped with it.

In fact, ASIWYFA, I’d happily do the job. As you can hear from this clip of me singing one of your would-be hits from this album (I took the liberty of writing my own lyrics) I have a pretty amazing voice, and I would actually be happy to join your band for as little as a base salary of £72’000 a year (though, obviously, 25% merchandising sales and 40% live tickets. All your live tickets I mean. I won’t be playing live. Far too much of a hassle)

In assiduously preparing this countdown I quickly jotted down that the album would finish roughly 45th or something this year, I mean, fuck it, who cares? I eventually got around to writing their entry (this one. This one you’re reading, right now. This is it) and so fired up the album hoping for inspiration of what spurious tangent to gambol off down as I attempted to avoid actually writing about music (which I have consistently proven to have no talent at).

Full disclosure: I brought some far superior headphones in readiness to write this list, as I felt that some of the subtler moments on many of the 60 (!!) albums were lost on that pair I got on sale at Amazon for £2.99. That might account for the production by MMM (John Robb may also ask if he can have that nickname as an alternative. You don’t even need to answer him, just raise your eyebrows and stare at him in silence: he’ll get the picture) sounding even more crisp and frickin’ juicy than it did previously (thos drum sounds. Those fucking drum sounds!! How does Triple M get them to sound so…? NO, JOHN, YOU CAN’T FUCKING HAVE THAT ONE EITHER!!), but it can’t account for the deeper understanding that was finally triggered in me: I had been previously been listening to ‘The Endless Shimmering’ as a straight up rock album awaiting its frontman, but it’s far closer in its composition and arrangements to a stirring and calculated classical suite. I now see that ASIWYFA are much closer in scope and ambition to bands like Explosions in the Sky (whose last album this record shits all over, by the way), only instead of soundtracking imaginary epic movies, they’ve set their sights on providing the accompanying score to a sweaty club bouncing with the force of fans moshing to that actual song!!

And So I Watch You From Afar, I know you’re reading this: I’ll put your next album higher, I promise, I get 1t now!

But, yeah, probably should have Seth Manchester produce again, just to be sure

Gah! This was difficult: so many, if not all, the ‘Brilliant’ songs deserved an upgrade, but I felt now I’ve listed this album so low down it’s a shitty bad I’m going to have to lie in…

Jesus, so many things about this album are just so fucking perfect…

**’baboon’ is one B and two Os. That always surprises me

***With a lot of help from AllMusic, so thanks muchly to them

8 thoughts on “45 And So I Watch You From Afar: The Endless Shimmering”