Last/this year, the DWP decided that I was no longer a disabled person, and I was moved off the ESA benefit and instead afforded the honour of beta testing Universal Credit and informed there were no barriers to me gaining employment

I volunteer at a lot of immigration and refugee charities- because, ladies, I’m everything you’ve ever fucking dreamed of- and was sure to inform the Job Centre of my shifts, as I believed they were important in me gaining experience in both employment and immigration law, which I have decided is where my future lies

I was told to stop volunteering though, as it would interfere with me getting a proper job, as the welfare system in this country is solely based on stopping you being a parasite of state funds. So, I just stopped telling the Job Centre of my four days a week volunteering (God, I am such a fucking awesome person) and while I slowly (and thus far successfully) made my way toward earning the relevent qualifications I made sure to keep the JC happy by applying for one job a day that I has little intention or likelihood of getting

Ocassionally, though, a job I‘m actually interested in and qualified for comes along, and I actually put some effort into my application a part time job at Europia (another charity. Many would describe me as ‘Christlike’) and so was chosen for an interview 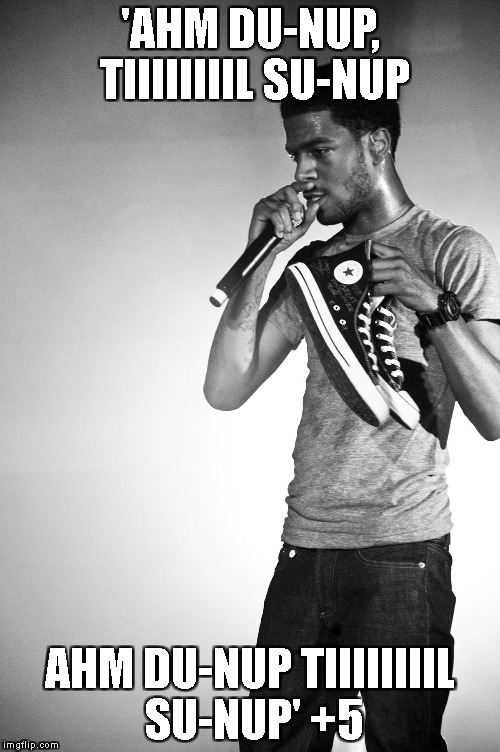 It all went well, and I was put through to a second interview because I’m a sexy fucking beast. However, walking in the dull adult shoes put me in so much freaking pain, and the clattering of my unprotected disabled foot on hard concrete caused the skin to split across the phalange

Of course the cut was infected, which has happened countless times because since being deadened and disabled by my suicide attempt my right leg has the immunity of an 98 year old heroin addict with HIV not washing his hands after going to the toilet in the middle of flu season, and I soon the pain was so unbearable I near enough loss the ability to walk

So, back to the hospital, back to my second home where I seem to spend 46.8% of my time. I was hooked back up to an IV drip after waiting for hours in the Accident and Emergency ward my podiatrist had sent me to. This was Tuesday. I was asked to come back to the hospital on Wednesday and Friday. My second Europia interview  was on Thursday 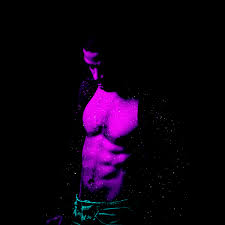 I could barely speak in the interview, mostly communicating by shaking my body and using the sound the painkillers and antibiotics that filled my body up made as they rattled against each other. Shockingly, I didn’t get the job

The problem is that on my good days I don’t look disabled at all, and I believe the majority of the people who see me with a walking stick assume it’s some unbearably hipster affectation that I’ve insisted upon- chiefly because I look like such a cool dude

So, I’m beginning to consider the logistics of chopping my right leg off in front of the Job Centre

I figured that life would actually be a bit easier without it, counter intuitively, and it would be a neat little publicity stunt and also render me unarguably disabled, and the time that would buy me to gain experience and qualifications in the field of Immigration Law would be invaluable

I’m not sure what the best way to go about this is, so I’m hoping that someone reading this owns a samurai sword or meat cleaver business and could do with the free publicity, or if you have any ideas I’d love to hear them, please fill out the form below if you have any decent ideas

Now, if anyone who knows me is reading this (unlikely), please bear in mind that I’m maybe 74% joking, and the chances of me actually doing this are quite remote- like, maybe one in twenty- so you shouldn’t worry about it. However, if I do amputate myself in front of the Job Centre, and the media inevitably crowds around to get photos of the beautifu blood-soaked scene I’ve created, you can’t act all naïve and shocked to the press: “I had no idea he’d ever do anything like this!”- bullshit! I informed you all of my plans explicitly!

Now, am I now just telling this story to illustrate the overwhelming difficulty of living with depression, the ‘demons’ that Kid Cudi attempts to ‘slay’ on this majestic ‘album’?

I first felt the unmistakeable fever that comes with infection when I was watching ‘Blade Runner 2049’ recently, a film I confidently predicted would be awful when I wrongly assumed Ridley Scott would again be directing and we’d be punished with a God awful aberration akin to ‘Alien:Covenant’. But no, it had a good director and it was a really, really good film

It was also 163 minutes. Now, you’ll have grasped if you’ve read this horrendously bloated mess (63’000 words so far!) that I have a problem with length

, I feel that we’re in an era of artistic excess, where quantity is mistaken for quality and it’s assumed that people are much more likely to feel that they’re getting their money’s worth if you offer them three hours of Super Troopers punching Space Nazis rather than 90 minutes of, y’know, actual quality

‘Bladerunner 2049’ was different though: it was long because it had to be long, because 163 minutes was the precise time it would take to respectfully and artfully tell its story, and ensured that it felt neither rushed nor excessive

, but like the film it never labours or outstays its welcome, it always feels the absolutely perfect length for what it is: an excessive and elaborate analysis of Cudi’s mental state

‘Prometheus’ though, that’s actually a really good film and if you don’t like it you’re an idiot

Youse are all fucking idiots

No, honestly, I’m not taking the piss, it’s honestly that long. And it never drags, so such a marvel should be applauded

Not open yet, but I was sure to sign up