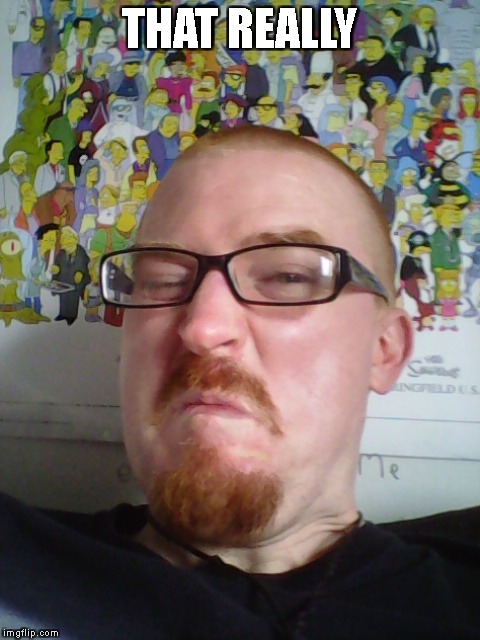 Remember a while back when I mentioned that I’d applied for a place on a OISC (Office of Immigration… Studies…? Commission…?)n which, if I passed, would allow me to chalk off one of the items on my bucket list and start moving into Immigration Law?

You don’t?? What do you mean you don’t? Was it because it was included in the ‘critique’ of an album by the fabulous Saba, and you only read the responses to albums you like? So far you’ve only read the pieces on Kings of Leon, Sia, Garbage, Meatloaf, and Lady Gaga

Meatloaf didn’t make the list, I just wanted to see if anyone would make the effort to look for the entry they’d missed. ‘Braver Than We Are’ is a fun album though, give it a whirl 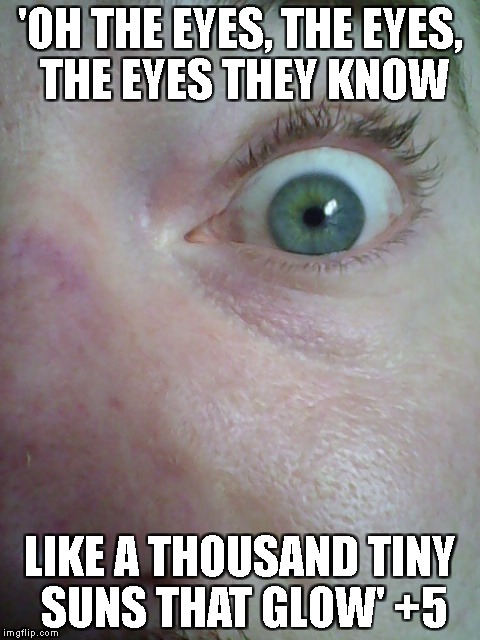 Well, this morning I received email confirmation that I’d made the course, so my decision to spend nine months volunteering at refugee and immigration centres rather than getting a job I hate in order to feed myself properly has been vindicated. I am so fucking excited

Hopefully, this will be the last time I have time to release Necessary Evil, as by this time next year I’ll be so busy saving refugees and getting grateful immigrant vadge thrown at me that I won’t have time to inform all you idiots what music you’re supposed to like

I got that email confirmation ages ago, but I chose to reveal it when I got to an album that I had less to talk about over

I freaking love Andrew Bird: his music is not overly original, but he’s simply the greatest artist working at perfecting the sort of beautifully melodic and winningly engaging music that you all should be sick of after it never leaving the drivetime radio playlist and soundtracking every John Lewis ad for the rest of eternity

Instead, he’s not even the first ‘Andrew Bird’ that comes up on Google

When I first typed ‘Andrew Bird’ into Google, he wasn’t even one of the top suggestions, instead it was proposed that I was searching for ‘andrew big brother’ or ‘andrew bricknell’ or andrew bridgen’. Then I got the idea of also including the tabs at the top, so opened a new Google window that included the kind of pages I usually have open. Unfortunately, when I searched for ‘andrew bird’ again the suggestions were no way near as esoteric. Still, the gag was too good to let die

Originally, Birdy was positioned one place higher, but today I decided to swap the places around with Bowie

as sentimentality obviously got a hold of me. I think we had a Context-Off and Bird unfortunately lost out because, y’know, his wife didn’t actually die…

…But Are All the Rest of the Songs All Absolutely Amazing Anyway? Just, like, perhaps not CAPITALISED?

Undoubtedly, ‘Are You Serious’

is one of (cough) this years most consistently brilliant albums

4 thoughts on “28 Andrew Bird: Are You Serious”