We love it when old people can still do stuff, don’t we?

Roughly seven times every day local news recommends that we celebrate the fact that a 98 year old man still has his job as Tesco’s, inviting us to applaud open mouthed in marvel that an old person is still able to stack shelves for 8 hours a week without frequently shitting himself 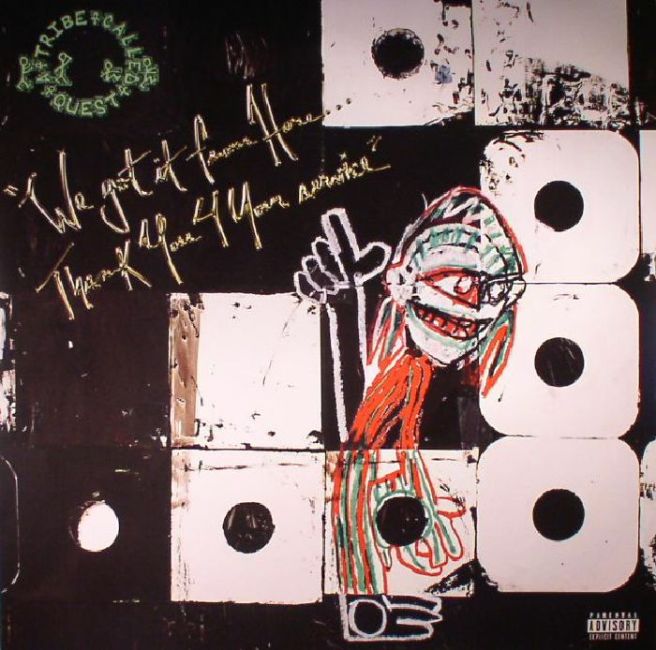 My Gran is a real inspiration, as she’s 94 yet still walks up to two miles a day to post dog excrement through the letter box of immigrant families’ houses

We celebrate aged competence most vehemently when it comes to music: with each release by an aged rock star that isn’t profoundly embarrassing proclaimed a ‘return to form’

‘Oh, isn’t ‘A New Day’ amazing?? Bowie never forgets the lyrics once, and it’s nice to see him getting out of the house’

This is relatively easy for rock stars, as rock/indie music is frequently a celebration of stagnation: it’s an art form that all to often prides itself on citing and celebrating its own past, so 90% of all guitar music released in 2016,2017 and 2999 will sound near identical to rock music from 1964

– that simply sounds exactly the same as the turgid fretwanking he was shameless enough to put his name to in the 60s and 70s, then it will still sound relatively up to date and avant-garde, as the music hasn’t bothered to evolve 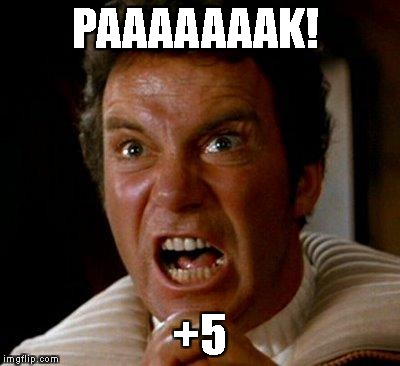 Hip-hop, however, is a constantly evolving and rapidly improving art form, so much so that Tribe are seen as archaic (though highly respected) elder statesmen, having released their debut album way back in 1990, which in hip-hop terms is like releasing your first album in the stone age, scratched into stegosaurus dung with a Microsoft Zune

Which, combined with the fact it’s the band’s first record since 1998, makes ‘WGIFHT4YS’ (phew) an absolute marvel

It’s an absolutely perfect record, containing perhaps the year’s best vocal performances and an incredible consistency across the two records that is too rare in hip-hop

There’s so much to take in on ‘WGIFHT4YS’ that I never feel that I’ve afforded the album enough time. I feel like this record is the inaugeral recipient of the

which highlights when a record deserves to be your sole purchase of 2016 if you can only manage to save £8.99 over 12 months (or, y’know, have never heard of torrents… ahem…), as there’s an astonishing amount to get into here, both musically and lyrically, and me attempting to unpick it alongside 116 other albums in 2016 is an impossible task 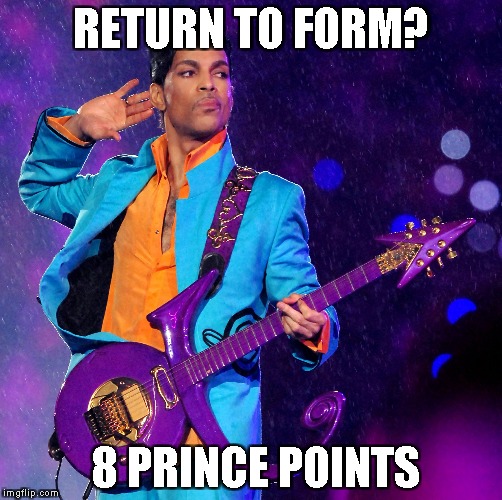 as Mr Rhymes’s performance on many of these tracks is never less than incredible, and reminds me how much I used to love the guy before he became a low rent Rent-a-rap 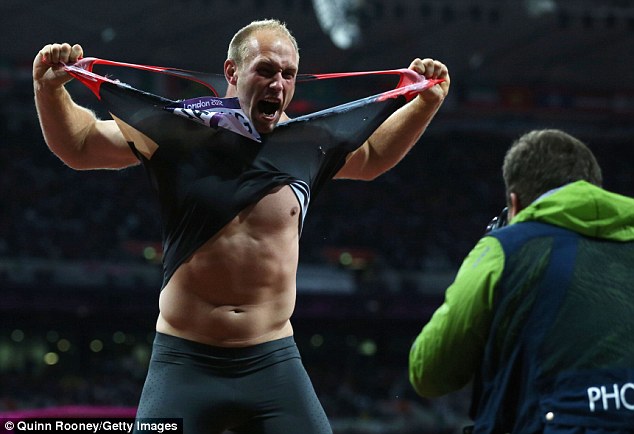 There it is, ladies and gentlemen

Yeah but, no but, thing is, yeah? The thing is it’s actually two records, so let’s just assume they’re 30 minutes each (because I’m too lazy to do the maths) and the record actually scores +16+16=

Incredibally so. You’re always likely to get this as we move higher up the list: a lot of AMAZING songs only stand out because the rest of the album really isn’t AMAZING, and yet when you have an AMAZING record like this then no single AMAZING song ever sticks out

2 thoughts on “26 A Tribe Called Quest: We got it from Here… Thank You 4 Your Service”