My mood goes in waves, see?

Mid way through 2016, which feels like roughly seventeen ice ages ago, I felt positive and excited enough to collate what were my top 13 (or something) <you should probably just check this, it looks shamefully lazy otherwise- Ed> songs of the year so far as a tantalising preview of the majesty of Necessary Evil 2016 that would arrive at the year’s end

Now, close to eighteen months later, and far too late to be of any relevance or usefulness, I’m finally naming my albums of the year after my mood hitting rock bottom around Christmas 2016 and never again quite scaling those heights since. My whole life is a fucking shambles

The waves of me mood were high and mighty in June (or July, or possibly August) 2016 <again, it would be really simple to check, it was probably the last post you made on your blog- Ed>, crashing loudly and majestically against the shore of my self-belief, and I wanted other people to know how good I felt! I feel that when my waves are high I am a markedly better person. 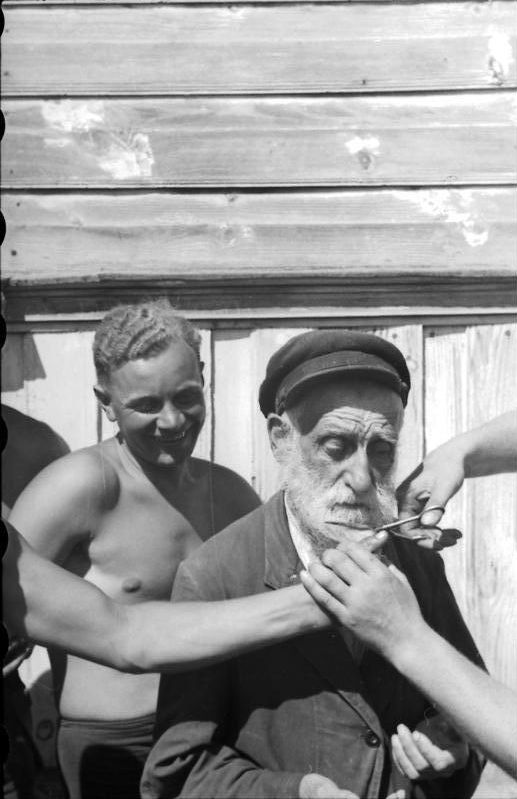 Back then, many beards ago, I felt like I had life sorted out, felt like I knew who I was and what I was meant to be doing. I felt happy

I was moist and ripe for Prince Rama <hmmm, less creepy phrasing, perhaps? Also: doesn’t really make sense- Ed>, and so felt confident in naming Bahia, the ludicrously upbeat opening track of the ludicrously upbeat ‘Xtreme Now’ (starts with an ‘x’, very futuristic +1), as my 7th or 8th or 12th <I mean, this is starting to look really unprofessional now- Ed> favourite song of the year

Bahia is the greatest example of the album’s modus operandi: shiny happy music for shiny happy people, and way back in 2016 I was ready to drink it in! +3 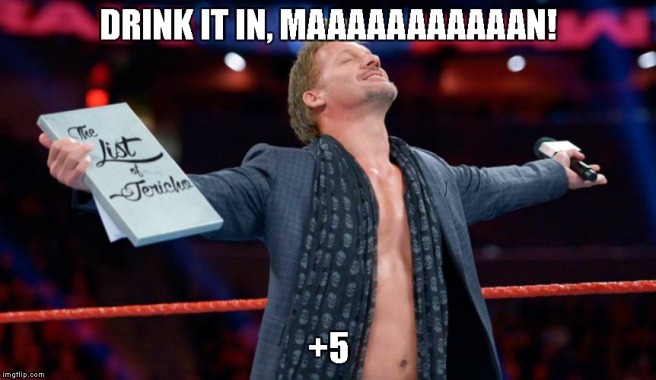 ‘Modus operandi’ is a Latin phrase literally translating as ‘modelled on Oprah’, as Empower Tibirius believed that all methodology should be steered toward appearing on the Oprah Winfrey show

No, not that Oprah Winfrey, that wouldn’t make much sense, would it? Like, a Roman one…

However, one of the strange byproducts of my see-sawing moods is that when my waves are pathetically low I seem to spend much of my time obsessively analysing everything I said and did when my waves were high, and almost entirely convincing myself that I should be utterly, cripplingly ashamed of the person I am when I’m happy, like my subconscious is trying to warn me against ever enjoying life ever again. It’s fucking awful… 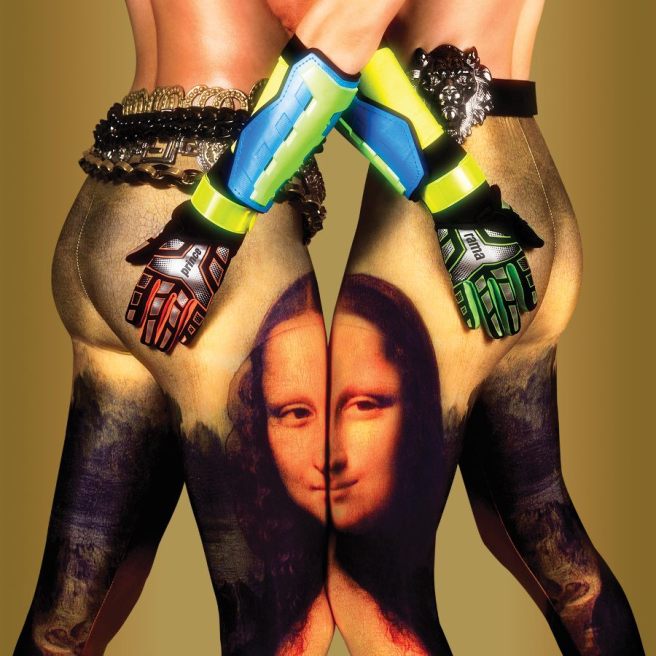 These days, when I listen to ‘Xtreme Now’, I get similar emotions: the cracks are easy to spot, the imperfections all too prevalent

All too often to glum ears it can sound cheap and rushed, and if you aren’t enamoured with the record’s charisma then it can sound laughably amateur in places 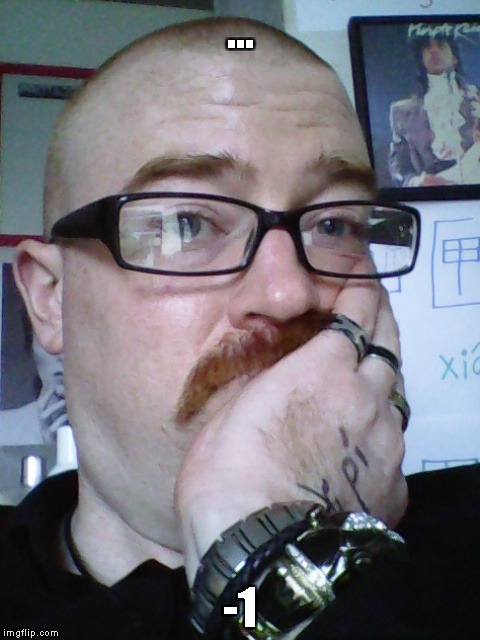 But, then I see a picture of Prince Rama: 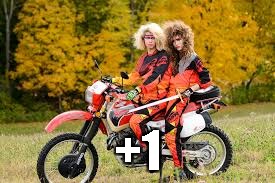 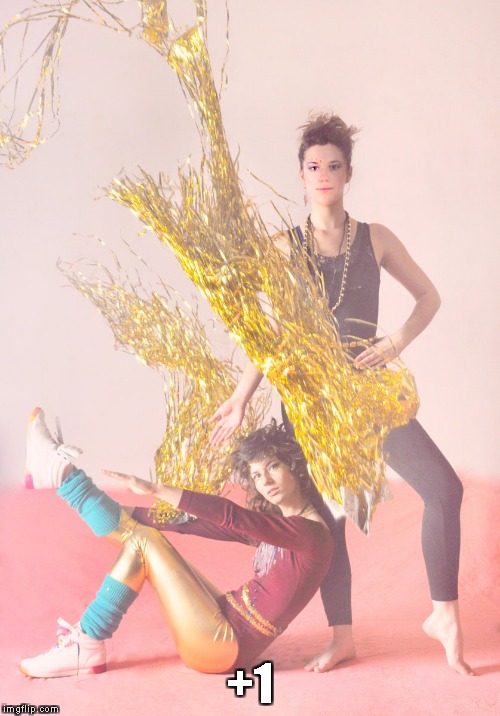 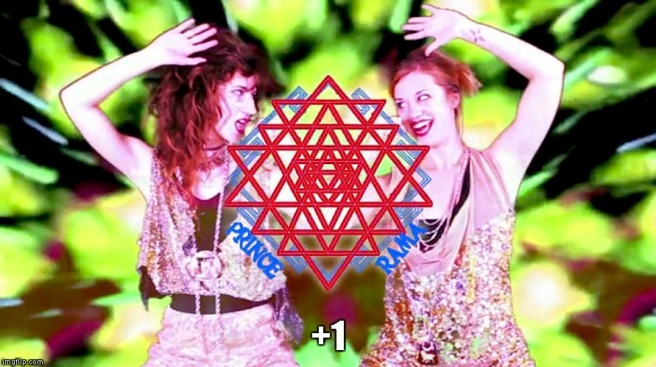 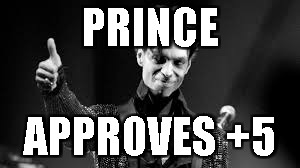 Really, so we’re getting Prince Points (easily a score of 7 for this album bee tea double you) and a ‘Prince Approves’ award?? Isn’t that a little bit overkill <ouch, too soon- Ed>

That song starts almost exactly like Crystal Ball too. So, y’know, there’s that…

Best Lyric: ‘And keep your money, I got my own/Keep a bigger smile on my face being alone’ +1

Lot of pictures on this one, aye?