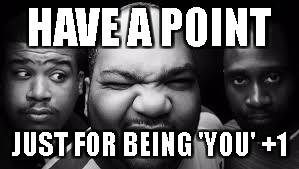 Without their pioneering work popularising the integration of sampling into pop music, and them revealing how the accepted boundaries of rap music were far wider than anyone previously thought possible, it’s possible all popular music these days would sound- for some reason I haven’t got time to scientifically explain right now- exactly like Rod Stewart, Sting and Bryan Adams’s All For Love

So, yeah, everything would nonetheless sound pretty awesome, but I still enjoy how things turned out

Yet, in 2016, in a time when Gary Barlow is feted as one of our greatest living songwriters by virtue of once writing a song that was alright 20 year ago, and the BBC hand over the entire 365 days of programming over to him performing an extra special concert in the Cayman Islands to promote his garbage new album, while dressed as Princess Diana and wiping his exposed penis across the face of Prince Philip, an act which reviewers are yet to find consensus over what it symbolises. In 2016. In that time. In this time. In 2016, De La Soul had to resort to crowd funding their 654th album <sounds unlikely, please check- Ed>

Now, I’m all for crowd funding, it’s an important tool for artists in an age in which the biggest studios are less and less willing to take any risk on their stock prices. For example, my documentary film ‘You Idiot: How Ren and Stimpy predicted Brexit and Trump, and Is So Much Better Than Any Cartoons Today’- which I made because the easiest buck to make these days is by making a documentary pandering to people’s deluded nostalgia

and then selling it to Netflix- probably would have never got made if it wasn’t for crowd funding.

I was only at 0.001% of my target on the last day, until coincidentally my own Dad happened across it on the internet and donated £100’000. Not because he’s my Dad, he says he didn’t even know the project was by me when I emailed him the link, he just really liked the idea

However, learning that The delicious Dee-Dees financed their record the same way that Zach Braff finances his terribly soundtracked stabs at turgid ennui is saddening. It was definitely the thing about 2016 that America- nay the world– should be most ashamed of

What’s even more saddening though, is the curious lack of spirit evident in ‘Anonymous…’. There’s a distinct lack of samples, more than likely due to financial restraints, which is like finding out that the latest Chuck Mangioni album has no flugelhorn on it, or that the next Radiohead album actually considers the listener to be its mental equal and at all worth the band’s time and genius

The raps sound like they’re being performed at gunpoint: the effort and passion that getting this album made presumably required is entirely absent from the songs, with next to none of the joyous bounce that once defined the band. On many tracks the band sounds depressingly like grizzled middle aged men, telling young women to put on their clothes

Musically though, it’s frequently fantastic, and possibly the biggest sticking point when listening to the album is how close it is to being an Indian summer: some of the songs are absolutely fantastic, it often shows laudable ambition and is never willing (or perhaps able) to simply record ‘Four Foot High and Rising’ in an attempt to pander to their old fans. If the front men didn’t sound like they had promised to record the album in exchange for their children’s lives, and the lyrics were massively upgraded, it had the potential to be something special

Seems bizarre to claim, considering its conception, but too often ‘Anonymous…’ sounds rushed and unfinished 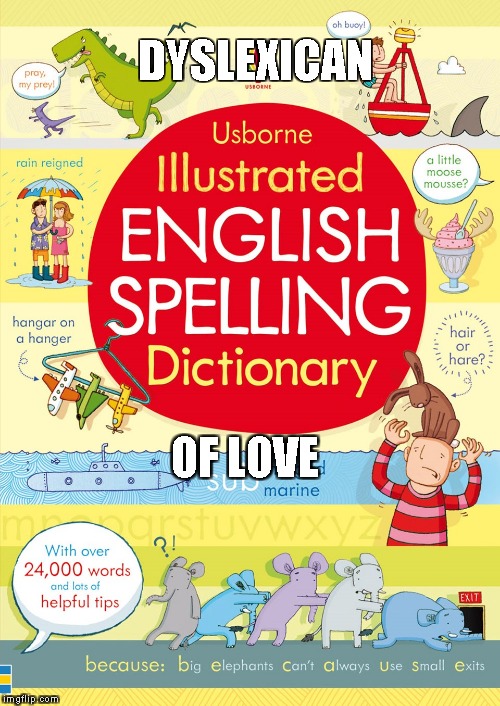 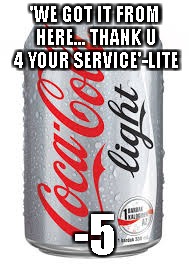 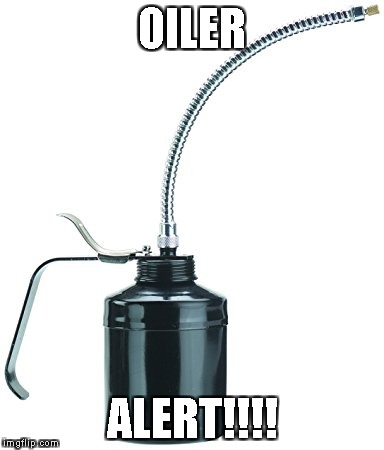 Yeah, I know, ‘Hip Hop Album In Too Long Shocker’

Best Lyric: ‘But mama, don’t cry for me, ride for me Try for me, live for me Breathe for me, sing for me Honestly guidin’ me I could be more than I gotta be’ +1

One thought on “96 De La Soul: And the Anonymous Nobody”