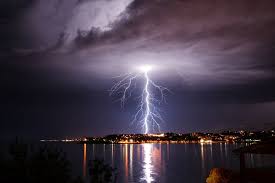 I mean, how would you even go about doing that? Are you climbing trees in a thunderstorm with an empty jam jar with a magnet inside?

Perhaps more difficult though, is perfectly capturing frogs in a box

A box full of frogs sounds insane to the uneducated ear, yet if done right such madness can be absolutely exquisite. Already on this list Childish Gambino has attempted the first frog boxing of this career but fell short of majesty and Primal Scream have tried and failed to recapture the glorious frog boxing that they stumbled upon with their glorious ‘Xtrmntr’ album, an album that’s a perfect example of how fantastic capturing frogs in boxes can sound when it is done right

Such success is extremely rare, which makes the fact that The Sleighbos managed to achieve it on their debut album ‘Treats’

in 2010, an astonishing album of which the inclusion of Rill Rill on some recent advert for bubble gum tampons, or some shit, has provided near constant recent reminders of its genius

I used to be dead against artists selling money for adverts, because that’s the opinion you’re supposed to have, until a friend pointed out that if I had ever illegally downloaded an album then I had absolutely no right to complain. I quickly realised that I had succumbed to the horrible Millenial idea that everything should be provided to me without me exerting any effort or money and that artist should produce work solely for the privilege of pleasing my fat ugly ginger self, and felt ashamed 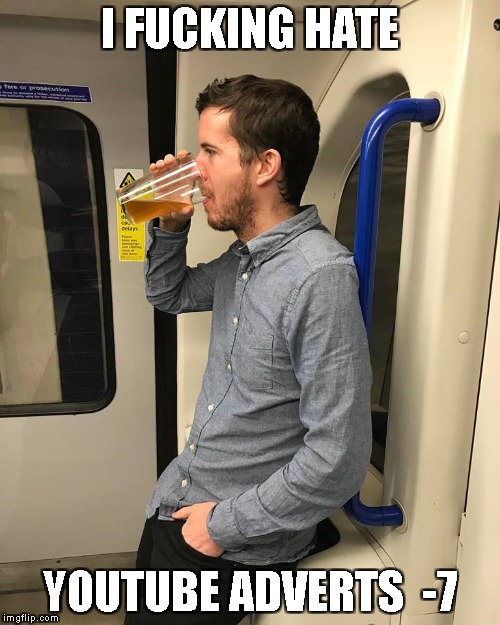 fourth album <you said that with such confidence, is it actually true??- Ed> such a crushing disappointment

It definitely resembles Him enough to win 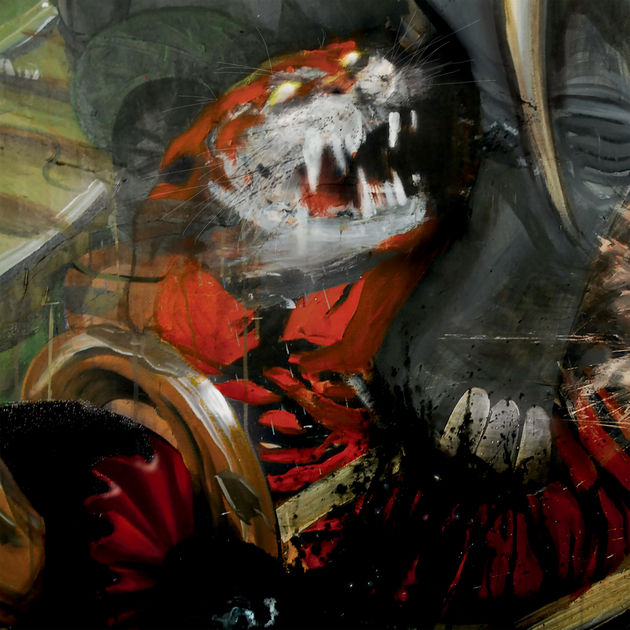 It’s far from a bad album, and has more fabulous songs than many releases (cough) this year, but the glorious insanity that once came naturally to them now sounds contrived and forced. The production can’t decide if it’s a dance album or 80s rock pastiche, and many songs are almost turned legitimately bad by the horrendous idea to add crunching rock guitar riffs to their unbroken sound, which strikes me as a last minute addition to the record and may well be the worst decision of 2016

Best Lyric: ‘Big homie better grow up/Me and my whoadies ’bout to stroll up/I see them boppers in the corner/They sneaking out the back door’ +1

Is the last song just the first track but played on Ukelele? No -1