Young Fathers have very quickly become one of British music’s stand out acts, mainly because of the fact they simply don’t sound remotely similar to anyone else (though there are occasional flashes of TV On the Radio). They’re usually (and lazily) referred to as rap, but their songs often lack any hip-hop production and the lyrics are delivered in a style more easily comparable to some sort of perverted gospel or even peculiar terrace chants. Their second album comes less than a year after their Mercury Prize winning debut and so predictably lacks some of that record’s impact, it’s more concerned with expertly honing their heavily individual sound right now rather than ripping everything up starting again. There’s a little more of a rock influence here than on their debut, while as the title suggests there are lyrics slightly more concerned with racial politics and identity (‘I’m tired of playing the good black/I’m tired of having to hold back…I’m tired of blaming the white man/His indiscretion don’t betray him…Some white men are black men too/Nigger to them, gentlemen to you’) but mostly it’s more about evolving an already spectacular sound before any serious ideas of revolution. Still, if they agree to release an album a year of a quality that’s this stunning then I’m definitely on board. 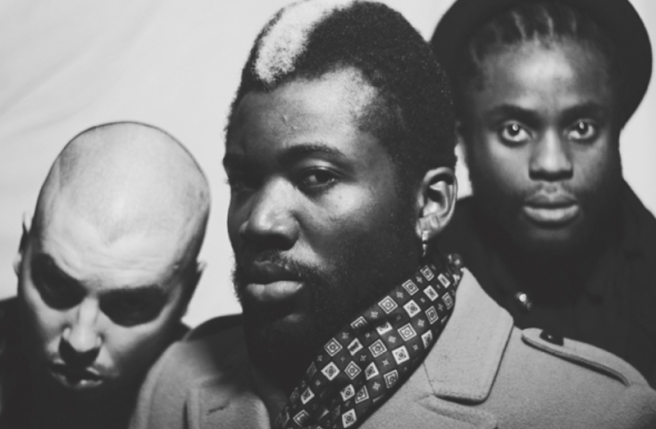 Is it actually better than the first though? Whisper it, but it might be, though it could never possibly match the shock to the system when you first hear their music, as fantastic as tracks like ‘Rain or Shine‘ are

One thought on “12: Young Fathers: White Men Are Black Men Too”