Before we criticise the gross and indefensible spectacle of the 2022 World Cup – where perhaps billions of people around the world tune in to watch a spectacle so polluted by decaying capitalism that hundreds or perhaps thousands of ill treated migrant workers have forcibly sacrificed their lives in order just to provide us global ruling classes our shits and giggles – let’s at least compare the quality of competitive entertainment to what it was a few hundred years ago. The game Aunt Sally dates back to 17th century and was played at fairgrounds in pub gardens across the middle English counties. It involves participants throwing sticks or battens at a ‘doll’ placed upon a pole. Traditionally, that doll is an old woman named ‘Aunt Sally. It has also been suggested that the doll eventually got its name ‘Aunt Sally’ because it was at one point meant to be in blackface and inspired by the character (sigh) Black Sal in the 1821 novel ‘Life in London‘. So, essentially, it was a game where drunk middle Englanders would throw things at an old black woman. But don’t despair at missing out on such good old fashioned competitive hate crimes – the The World Aunt Sally Open Singles Championships takes place every year in Oxfordshire. The first event in 2011 was attended by David fucking Cameron, because of course it was.

An ‘Aunt Sally’ is also what you’d call an easily disprovable fallacy, so maybe I’ve been really clever and nothing I said in the previous paragraph is true and wouldn’t stand up to even the briefest of research. However, I know I’m safe, as none of you fat lazy slobs can ever be arsed to extend even the most minute of effort. It’s also the name of a 1938 film English film, which given those two pieces of information is also likely to be extremely racist. What I’m saying is: it’s not easy to Google the extraordinary 1970s Japanese punk band Aunt Sally.

That Aunt Sally rereleased their 1979 debut album in 2021, and provided more evidence for my reasoning to fucking hate punk music.

END_OF_DOCUMENT_TOKEN_TO_BE_REPLACED

No I’m not who I used to be

I used to see magic in everything

But that has gone away from me

I can’t find the remedy

Wait, are you saying “Noooooo!” or “Noooooof course we’d love to hear that!”?

END_OF_DOCUMENT_TOKEN_TO_BE_REPLACED

Yeah, you know how JPEGMAFIA’s album was just a collection of singles from the previous year? Well, Burial sees that effort and raises it by releasing a collection of singles and EPs from the better part of the last decade. Might have made sense to split the two albums up on the list. This list isn’t about aesthetics and sensible ordering though. It’s pure science. And if the science states that they should be placed next to each other, perhaps both fitted with a secret microchip so Bill Gates can track their movements, then who are we to argue?

Sigh… I’m going to have to start with an embarrassing confession. I know, many of you reading this already think all the things I write are shamefully embarrassing, but this is a distressing mark against my musical knowledge which, come on, up until now was unimpeached. In November of 2019, roughly a month before this collection came out, I wrote this:

END_OF_DOCUMENT_TOKEN_TO_BE_REPLACED

Banoffee’s debut album should act as an important reference point for Halsey. The subjects she covers here- from painful reconciliations to painful intergenerational trauma to, Jesus, why didn’t I just leave it as a one night stand with that prick??- are at least as weighty as those covered on Ms Frangipane’s latest. Banoffee simply covers them often more explicitly, with far more humour and raw openness. And, more importantly, does so with no shame about this being a pop album and with the mature knowledge that really shouldn’t take away from its artistic legitimacy. She’s not openly complaining about Band of Horses not being considered pop despite starting with the same three letters, she’s not arguing that her album being considered ‘pop’ and the Javier Muñoz Spanish language production The Occupant being considered a ‘movie’ is just more evidence of the suffocating patriarchy, she’s not pointing to the barbed wire around her wrist on the album cover as poof of how freaking metal she is. She has no qualms about being a pop artist and is confident in the utter magnificence she can still produce, how being a ‘pop’ artist doesn’t act as a barrier to producing such weird, challenging and effective music such as this.

END_OF_DOCUMENT_TOKEN_TO_BE_REPLACED

‘This is the non-stop train to Hull’ 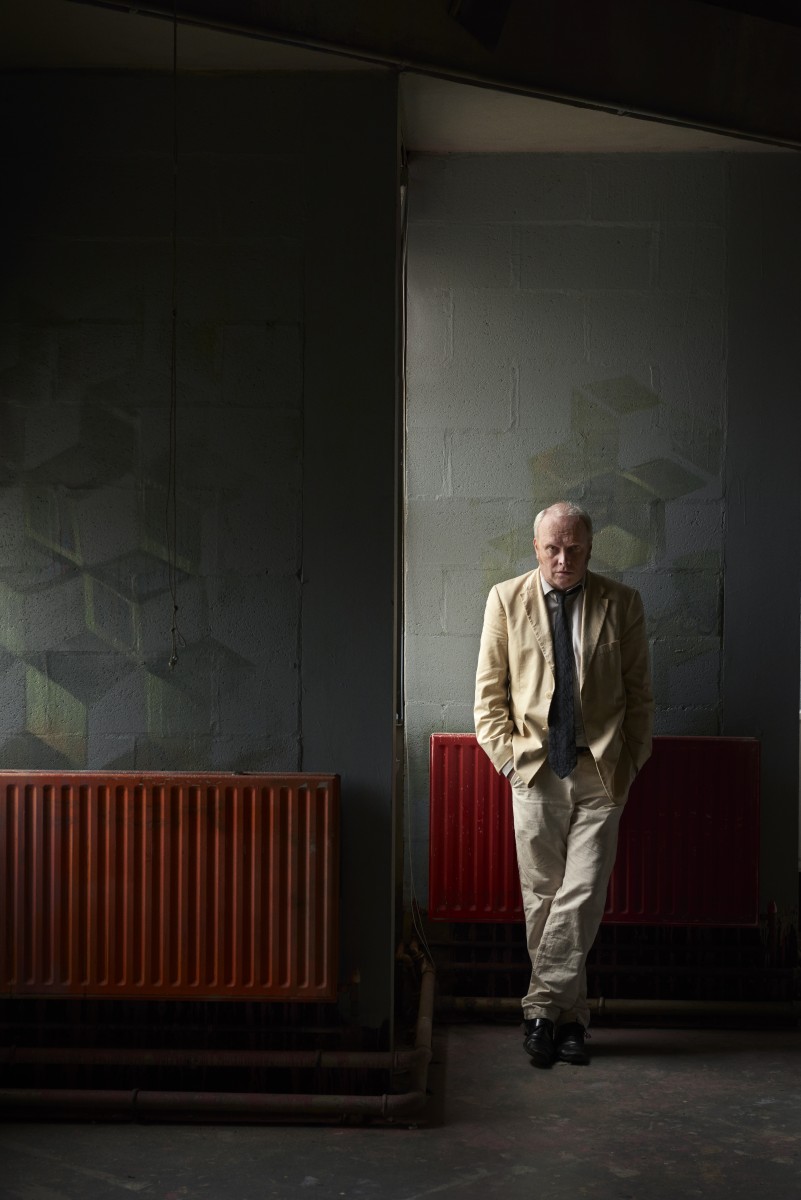 I freaking love Luke Haines, and pretty much any old shite he releases is going to end up on the best of the year list.