30 Candy Says: You Are Beautiful, We Are All Beautiful v2

If this blog has one true aim, then it’s to introduce and promote new…

Well… no, actually, if this blog has one true aim then it’s to extensively psychoanalyse myself and admit my private shame into what I believe to be essentially ‘The Void’, all under the laughable pretense of ‘reviewing music’. Ha! I haven’t done any ‘music reviews’ since I was highly scathing as a twelve/six year old of the 1996 Dodgy album ‘Free Peace Sweet‘. Three piece suite! Now I get it! Sorry, Dodgy, that review was unnecessarily harsh. Reappraisal: ⭐️⭐️⭐️⭐️⭐️

OK, but if this blog had a secondary aim, then it’s to introduce and promote new artists to…

No, the secondary aim is just an excuse to talk about Manic Street Preachers as much as possible, isn’t it? With ‘Official Prince Chat’ sprinkled on the side as garnish. I might just rename the blog to ‘Artists I Liked When I Was a Kid, At Length (While I Wait for the Next Hotelier Album)’. Dot WordPress dot com.

“If it had a third purpose it’d be […] no actually it’d be [BANTER]. In that case the fourth purpose would be […] actually, it’d probably be [STONE COLD MEGALOLZ]. But the fifth purpose would definitely be… (repeat)”

END_OF_DOCUMENT_TOKEN_TO_BE_REPLACED

But when did we enter the era of post-truth? When were we pre-truth, when were we resolutely amid truth, and at what point did truth become a rapidly shrinking figure in our rear view mirror. Some say that the era started with that last paragraph I wrote. This is definitely a minority view however, as at time of writing I am the only person who’s seen that paragraph, and I certainly don’t believe that. Me stating that, however, is another good example of the post-truth age. What do you think of when you think of post-truth? Donald Trump and Brexit? Was 2016 the end of our often fractious relationship with reality?

END_OF_DOCUMENT_TOKEN_TO_BE_REPLACED 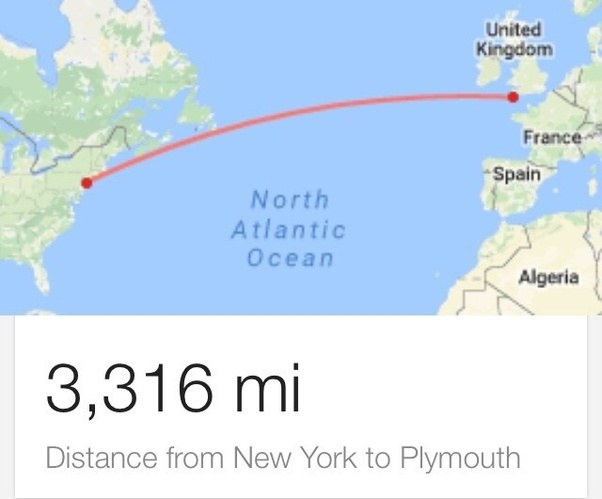