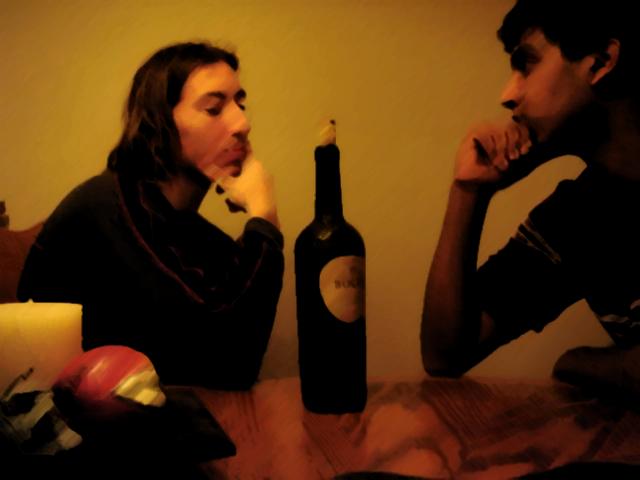 I can tell by the confused yet intrigued look on your adorably bemused face- like a chimpanzee having its anus lightly tickled- that you don’t understand, but are keen to know more. Allow me to explain the phrase’s meaning:

Let’s break it down: ‘absence’ in this case means the state of being away from a place or a person. Are you following? ‘Absence’ means ‘being away from something’.

OK, you want me to slow down? We’re only one word in don’t forget… 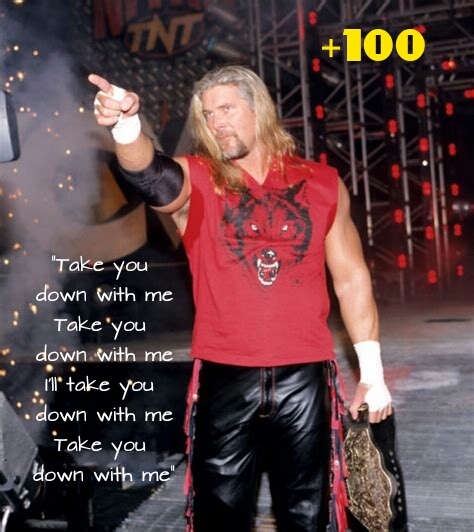 ‘Heart’. Now, this might be a tricky one, as I’m sure you’re aware of the words literal meaning of the muscular organ that pumps blood through the circulatory system, but are you also aware of its slightly more abstract meaning? The heart is also regarded as the centre of a person’s thoughts and emotions, especially love or compassion.

OK, let’s not get ahead of ourselves: what have we got so far?

‘Grow fonder‘? Now, what could that possibly mean? 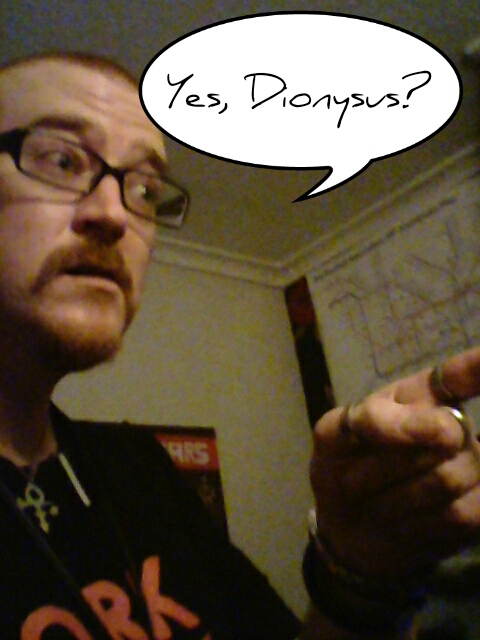 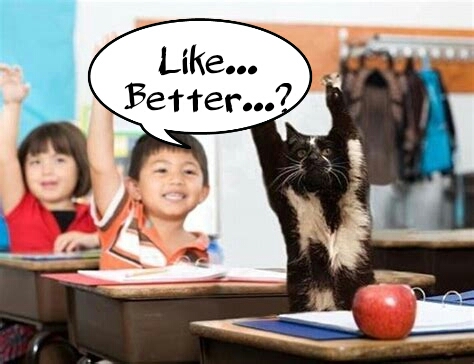 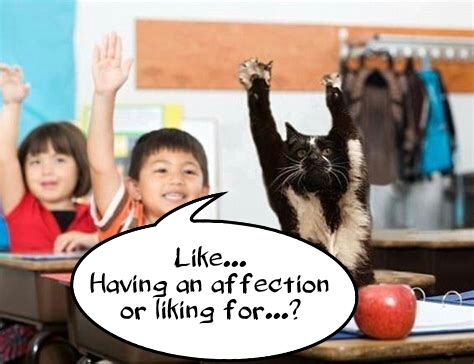 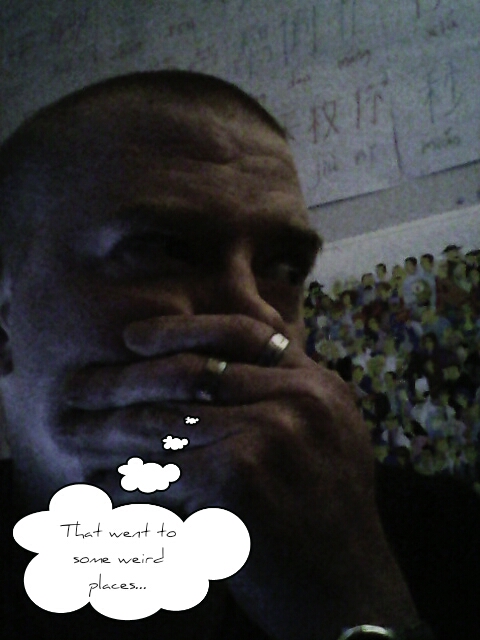 Since declaring them the 17th best album of 2007 (one ahead of Burial, one behind Ian Brown),  I kind of forgot about The Twilight Sad. I forgot about the band that Glasvegas ripped off, and allowed my ignorance to continue past the point where anybody could even remember who Glasvegas were. However, because they were previously featured in a past Necessary Evil list, I made the point of following them on Twitter.

This astonishing record is perhaps the one proof of Twitter’s usefulness, as if I didn’t follow the band I would have never heard of singer James Graham’s side project. He is joined in Out Lines Kathryn Joseph is a former winner of the Scottish Album of the Year award, which my sources on Wikipedia inform actually exists (hey, Anna Meredith won it last year! Good. Good for her).

The sound they make together is… Scottish. Out Lines may well be the most Scottish sounding band ever: Graham and Joseph have voices of pure aural tartan, each vowel an exhilarating deep fried Irn Bru bottle of stodgy glory. 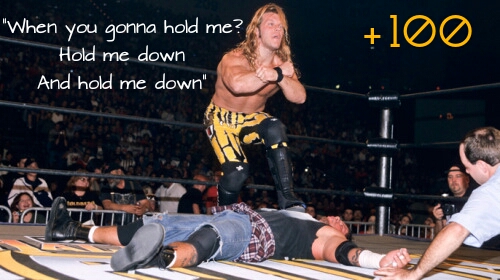 They’re so Scottish that on Lyrics Genius they’re seriously referred to as ‘Out Lines (Scotland). Not ‘Scottish’. ‘Scotland’. Like even Genius knows they’re not just people who happen to be born borth of Berwick-upon-Tweed, they are Scotland.

When I press play on this record, I’m half Scottish. By track three I have renounced my English nationality and tightening my sporran. By the end of the album I’m in full William Wallace makeup, exposing my genitals to every English man I see, and leading an attack on Sterling Bridge. Thank fuck this album’s only 29 minutes: I think even at the half hour mark I would have entered what psychiatrists refer to as the ‘Duncan Ferguson State’.

I’m not a good enough writer to describe how good ‘Conflats’ is: it’s quite simply the most beautiful, epic, exhilarating and goshdarnit moving mini-album you’re ever likely to hear. I’ve seriously played it three times in a row whilst writing this. It might actually be too low on the list…

Out Lines: There is a Saved Place

Yes, it’s the battle of the ‘Scottish men talking’, and just another shameless and flimsy link to afford me the excuse to bring attention to another forgotten classic. This 2001 Ballboy single is fucking amazing, and by all rights should be the closing song at every… thing… ever… Unfortunately, the final song on ‘Conflats’ is also fucking amazing. They’re both such amazing songs that I feel they should boyh be awarded 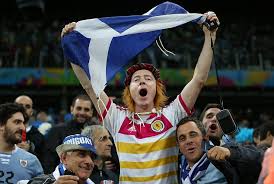 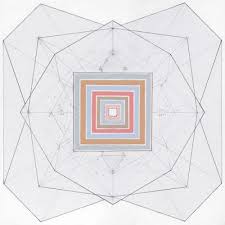 Well that… exists… I suppose…

4 thoughts on “5 Out Lines: Conflats”